Developer:
Jajaben Games
Based in Utrecht, the Netherlands

Nadia Was Here runs in the veins of the best RPG classics from the 8 and 16-bit era. However by changing some fundamental aspects, Nadia was Here brings a fresh, new experience. The battle system of Nadia Was Here is fast paced while maintaining a focus on strategy and character building. Players position their characters in front of the enemy they need to interact with. A charge bar next to each character indicates when they will be ready to use their skill. Each character has specific strengths and weaknesses, and making use of these imbalances is the key to winning your battles. In Nadia Was Here, it’s not necesary to grind. Characters don’t grow through leveling up. Instead, you can learn new skills during battle. By expanding your character’s skill sets you unlock new strategies that make it possible to defeat bigger enemies. Heroes and strategies can also be improved by equipping amulets. Each amulet does something different, and heroes can equip up to three amulets each.

Nadia Was Here originally started as a challenge for myself to create a battle system for an RPG in under 4 hours that could function as a stand alone game. The result was a battle system where all character development happens in battle. The project has grown immensely since then. A world was created, a unique art style was crafted, and a personal story was added to the game. Over four years later, the game is nearing completion, with a release set for the fourth quarter of 2016.

I’ve been drawn to games from a very young age, so it’s tough to say exactly. I often played video games when I visited my aunt and uncle, who had an NES. My favorite games there were “Megaman 4”, “Adventure Island 2” and “Super Mario Bros. 3.”

Somehow I have always been more interested in creating games than playing them. I started using GameMaker when it was still in version 4.3. I’ve been using it ever since. 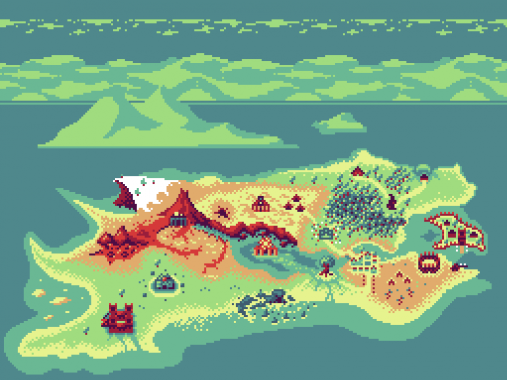 At the moment I use GameMaker Studio mostly. I’ve also used Unity and FlashDevelop in the past. 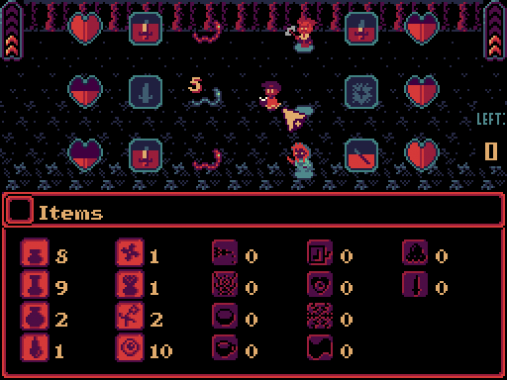 The biggest hurdle to making “Nadia Was Here” has to be the size of the game and scope creep. Because it was such a huge project for just one person, I struggled quite a bit financing the development. I’ve only worked full time on the game for small amounts of time. 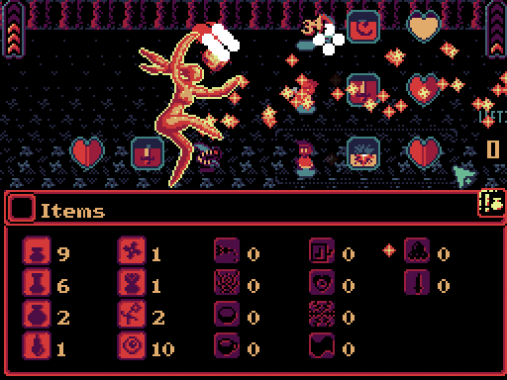 I’ve got a couple of older works in progress I still really want to finish in one form or another. Most notably a metroidvania with a very interesting way of progressing through the game. I also want to make a series of smaller, more topical games. Kind of like the game equivalent of a newspaper comic. 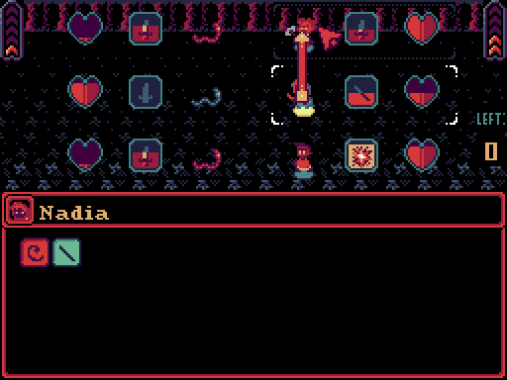 I made a lot, most of them quite small. One of the games I am the most proud of is “Abandoned”, a metroidvania where you play a failed experiment trying to escape the lab he was born in. I’ve also made a number of games for various game jams. Of those I like “Orange” and “The only one” the most. 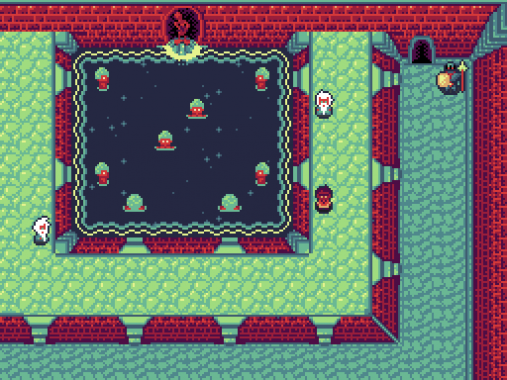 I’ve always loved the nintendo handhelds. I played most of my games on handhelds when I was a kid. I think if I have to pick my favourite handheld, it would be the game boy advance. The SNES also has an amazing library of games so I think it’s tied between those two. 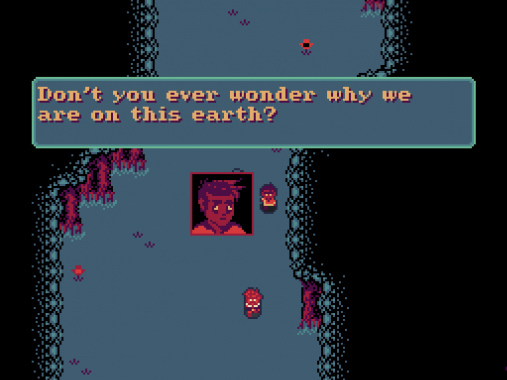 I think “Super Metroid” is the perfect game, but I think the same of “Fire Emblem: Rekka no Ken” and “Golden Sun”. I don’t want to pick between those three.

I do, though not as much as I’d like. “The legend of Zelda: A link between worlds” is easily my favorite game of the past few years.

That’s hard to say, since I stop playing anything I don’t like. The first thing that comes to mind is “Zelda II: the adventure of link”. I really wanted to like it, so I gave it a lot of chances. But in the end I just didn’t like it.

There have been a lot of cool retro-style games on Kickstarter lately. Maybe “Arcadian Atlas”, “Shadows of Adam” or “Tower of Samsara”?