Developer Delta Duck Studios is an indie game development studio based in sunny Singapore. We enjoy creating games with awesome stories and in-depth gameplay
Monster Chronicles is a Strategy RPG with a unique battle system which combines hardcore games like Fire Emblem with the simplicity of Tic-Tac-Toe. Collect, train and customize your own party of cute and cool monsters, battle through a expansive story in Ometia and become the best monster trainer!
What is your first gaming experience?

I remember playing contra on an arcade machine near my house some time in the early to late 1990s. It was a simple shooting game with pixelated graphics but had the appeal of being a hero which I liked as a young kid that time. 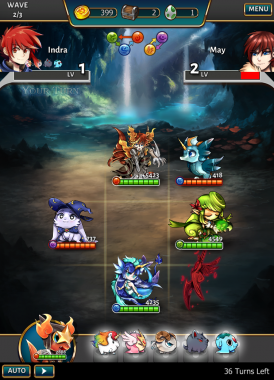 I major in business and I joined a games development internship where I met my other co-founders. We are all passionate about playing games but discovered that making games can be fun too. The whole self-expression, creativity needed to design and iterate to make something fun was something we wanted to do while studying and finally started doing it commercially after graduation. 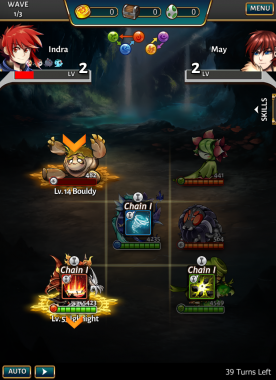 Our current games are mostly 2D and mobile based so we use Unity as the main engine. 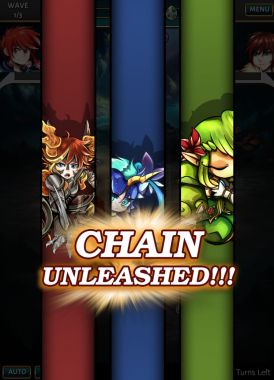 Development has been exciting with many development challenges. Our idea actually evolved from something more complicated, with a larger scope to something simpler but still challenging for a small team like our. Iterating the game design was time consuming but enlightening to improve it. However, these We ensured that we had good development systems in place with very frequent updates and communication to make things more efficient. 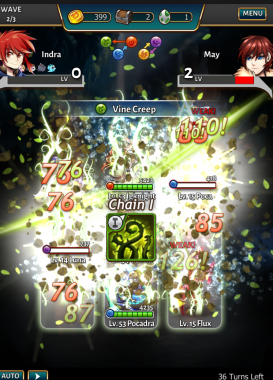 Probably another RPG on another platform or build on the success on this current game. 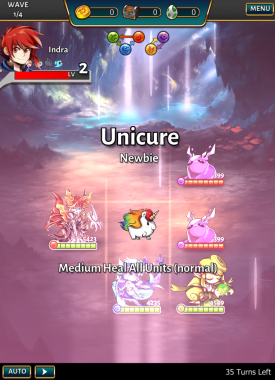 We made a Chinese writing RPG called Chiro Heroes that teaches students how to write Chinese characters properly in 2015. 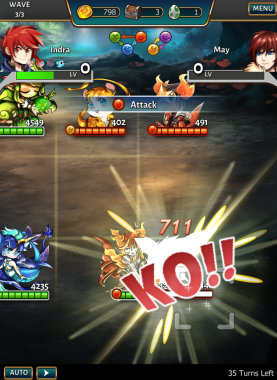 I started on a Windows 95 and a gameboy console. 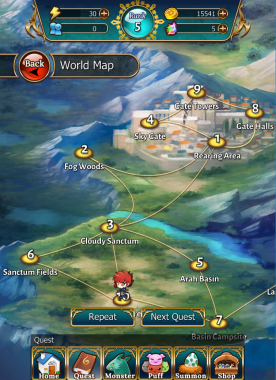 Pokemon on a Gameboy. 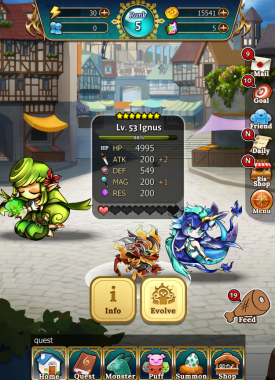 Not really, I only game on mobile and PC now. 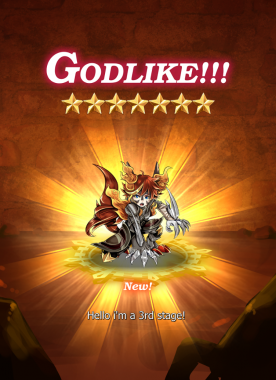 Prototyped games, but they are good as I learn a lot of design lessons from them. 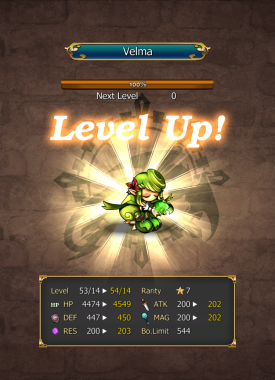 Retro reboots or retro refreshed games or games that are modern but with a more retro feel. 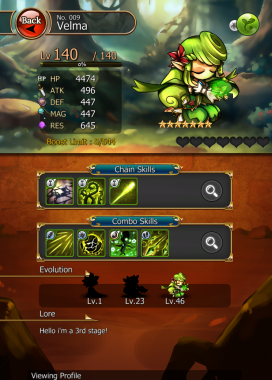