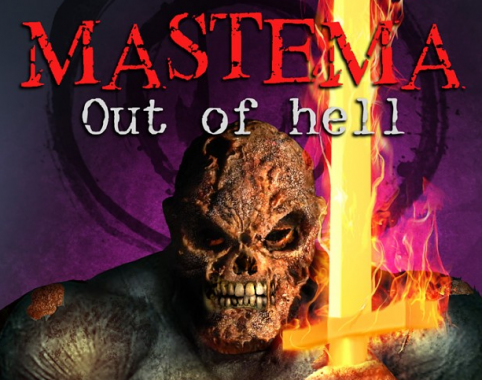 Mastema Out of Hell is a platformer game in pure pixel art, 16bit old style. You’ll run into monsters and traps, while deadly bosses will challenge you, to conquer the next level. Lots of bonus to collect will help you to survive in this dangerous world.

Thank you Peter, happy and honored to be here! (virtually) 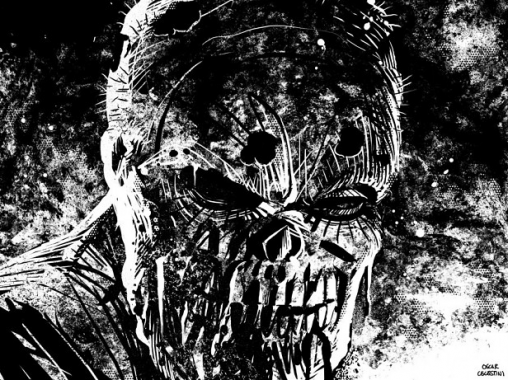 I’ve got a wonderful memory about the first time i discovered arcade games with my older brother, i was 5yo and i did’nt played but i was amazed by videogames such Double Dragon and Golden Axe. First time i played something at  home was on C64, a game on audio tape called Baby, an italian clone (probably) of Great Giana Sisters and this game changed my life.
About this, Great Giana Sister is also the first inspiration for Mastema Out of Hell gameplay.
I’m a very nostalgic guy i know…

The desire, desire to realize my own game and entertain people.
I’m an illustrator and i work as comic artist and colorist, so i always had the wish to see my art inside a videogame.
I’m not a real “programmer”, I use ClickteamFusion Developer to do my things. (it’s not easy but it’s not the same of create a code from the start).
In the past i worked with some coder or programmer, but i never felt absolutely “free” that’s why i prefer do my own games, i can do what i want with my art. 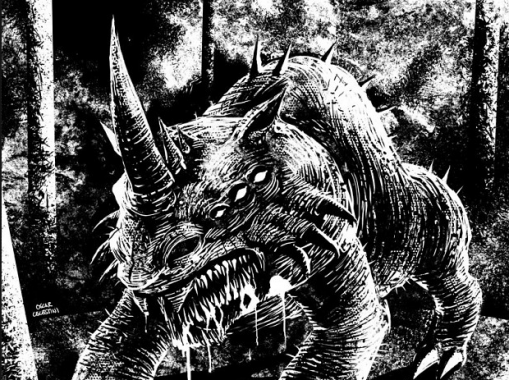 Ops, answer on the precedent question: Clickteam Fusion! It’s perfect for me, can do more things that i’ll put inside my games. (Yes i want to produce only oldstyle games with no complicated features).

Major problems was the game engine, this definitive version is the second, first one was at higher resolution, but there where some bugs and movement or collision was not very smooth, so i fixed and changed ALL, starting again the project doing new art and new play system. Was born to much complicated and with a “Castlevania” map inside that was making everithing to complicated to handle for me. Another great problem is the time, i have no time for personal projects sadly… But step by step i regenerated the game and i’m here ready to complete it! 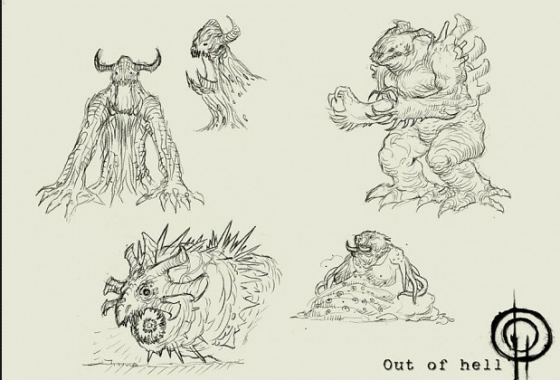 What a nice question! I’ve got lots of project in mind but only one it’s in development, a scrolling beat em up (very hard to do but engine it’s almost solid and full working) It’s called Street Lions, i can send you some preview pics but maybe i’ll change sprites in next steps, you know artists are strange people!

I worked as pixel artist for many app, Ios or Android, but the first game i create in pixel art was Golden Axe Myth, totally free, worked on it for 7 years (working also on my real job obviously) and it was developed on BOR, modded by BaritonoMarchetto. You can still find it online here and there. I released also several app on my google play channel: Astro Rider, Sandy Chew, T-rex eggs in trouble, Speed Fighter Finger Mania. I released also a pc game last year, Broken Core, i won a heroic campaign on Indiegogo for it, founding 131%, what a day that day! 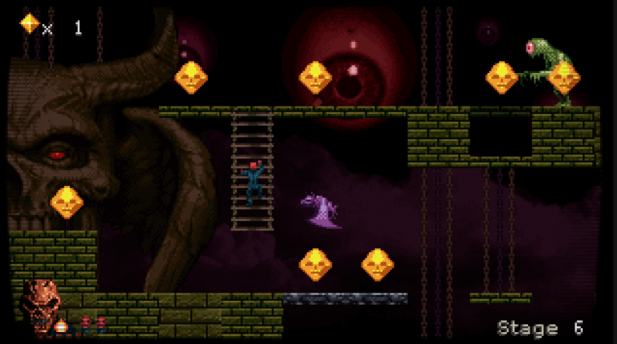 In 1990, me and my older brother reived a Megadrive for Christmas, is still in my room, full working with my complete collection from that years. I had other consoles, saturn, playstation, playstation 2, xbox360, ps4 and i have much fun with them, but my favourite remain Megadrive.
Happy you love it also!!

Absolutely Golden Axe. But i love many games from that years. 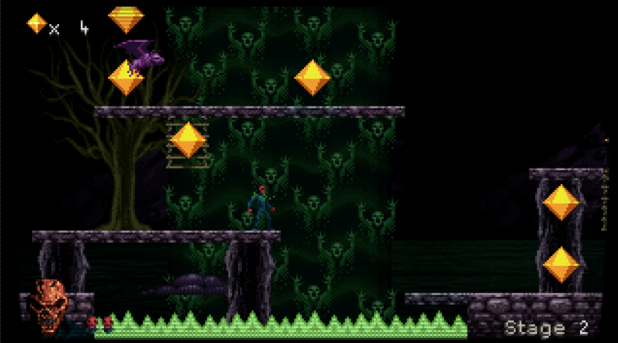 Sure, i love play new games, i’ve got a playstation4 and i’m amazed about next gen tecnology, i played Mortal Kombat X and i loved, i loved also Batman Arkham Knight. But it’s not the same feeling as when i was a child and it’s so sad…

Hard question, there are lots of game that i don’t like, i’m a fussy eater! Something that make me feel really bad was the 32bit 3d era. 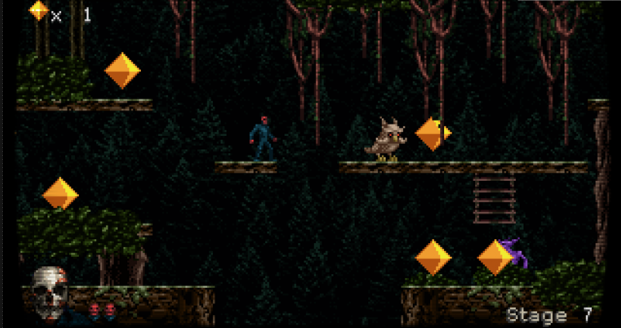 It’s just perfect like this!! Maybe more infos about my great games! EHEHEH! I tried it, but you started with this my friend! 😉 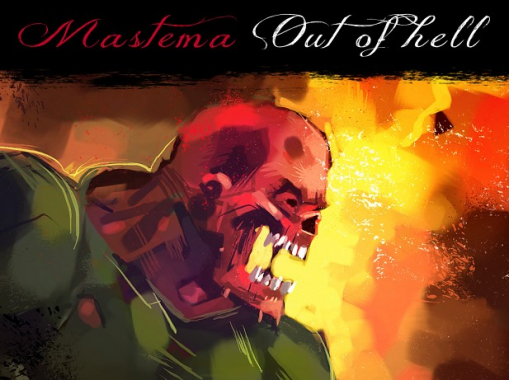