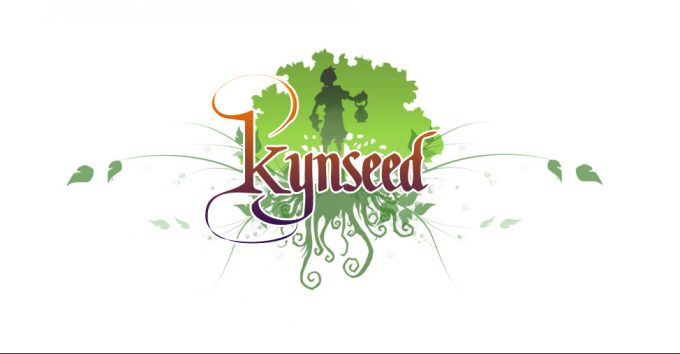 An upcoming Adventure from a couple of haggard old farts who worked on the Fable series at Lionhead Studios for over 10,000 years (give or take 9975 years).

The prototype puts you on the family farm as a simple young lad and chucks in a few systems and a bunch of collectibles for you to mess around with. There is even a minigame to uncover if you can work out how…

Please remember it’s all early stuff and missing whizzbang graphical features, tons of atmospheric audio and the medieval woodcut UI we want to go with.

To find out more about what features we plan to have, and more about the game in general, please see the links lower down and at some point we will natter about combat, pig markets, allergies, running businesses, monster poo, ageing, seasons, NPC reactions, Jack of All Trades, Mr Fairweather and just what the heck the Kynseed is (what is it with Lionhead Studios devs and their obsession with acorns?!).

After years of making eccentric, charming and whimsical fantasy adventures in olde England type settings…we thought best stick to what you know and make another. 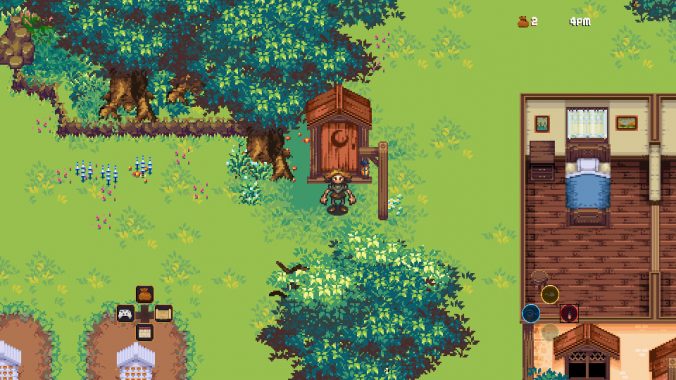 I had always wanted to be a games designer but wasted my time playing them and not learning how to make them. After I left school I went to work at a screenprinter’s for 12 years, and again wrote down tons of designs but made no effort to learn their creation. I did dabble with the various game creation tools that appeared on C64, Amiga and PC throughout the 80’s, 90’s and early 2000’s.

However, I made the leap to do work experience at Lionhead Studios in 1999 and just loved being part of the creation process.

In a professional sense we used Fable Ed at Lionhead…their in-house tools which were like Cadbury’s chocolate…very flaky. We then moved onto UE3 and UE4 which were less flaky but less fun.

At home I used things like Klik n Play, SEUCK and level editors for games like Doom.

It should be stated I have as much coding know-how as a pebble.

For Kynseed we are using our own engine built on a Monogame framework. 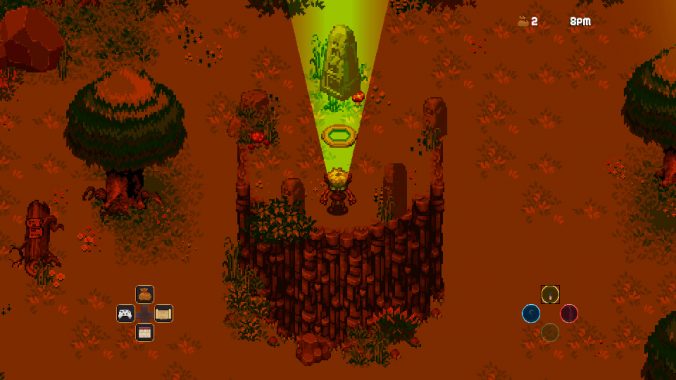 The main issue for us is funding. Art, animation and so on all cost money, plus we need to be able to do things like eat and not sleep in a field.

Originally our dream team was 8 Lionhead vets, and the game was going to be 3rd person. However, we took too long to get to Kickstarter and people got edgy and found proper jobs, leaving just the 2 of us (plus our great friend and Community/social media guy in America). We had to make cutbacks, and changing to 2d was the biggest cost saver.

I have about half a dozen designs near fully realised on paper, from Atari vcs type rpg’s to 80’s VHS horror tributes to a game where you play as…well let’s say I don’t think it’s been done before 😉

My main love though (after Kynseed) is a turn based combat RPG inspired by Darklands (PC game) called Omens. That one excites me most (after Kynseed). One focus at a time though! 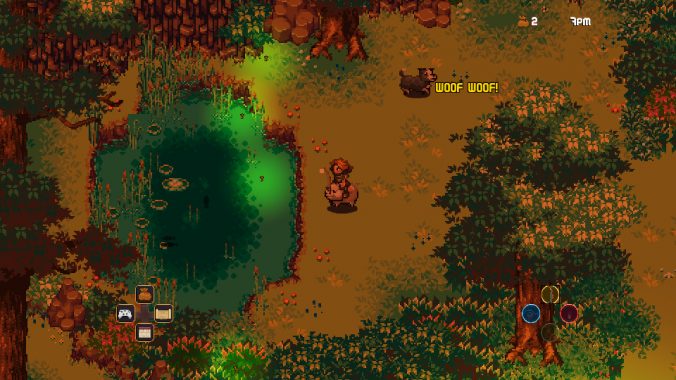 I have released no personal games but have worked on Emperor: Battle for Dune, Black & White, The Movies and all Fables except Fable Heroes. I even tested Jeff Minter’s Unity at one point!

I am a nostalgic C64 nut, misty-eyed Amiga nut and a wistfully gazing SNES nut. I love all facets of gaming and each machine throughout history has its own magic, but those 3 have the lion’s share of fond memories (even though I still play them). 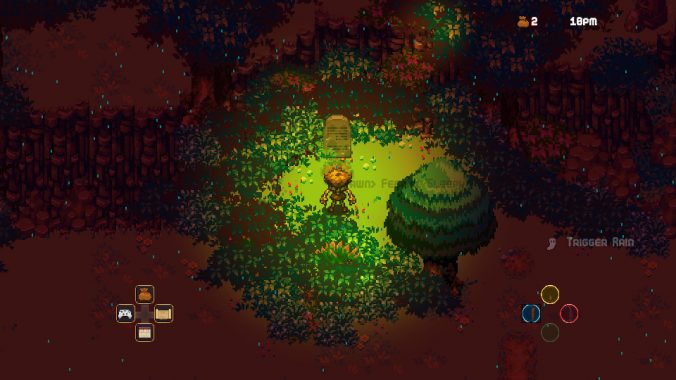 It changes week-in / week-out. One week it’s Ultima 7. Then it might be Paradroid. Super Ghouls n Ghosts. Starglider 2. Dungeon Master. Yoshis Island. It’s all mood based.

I suppose if I had to absolutely choose, then it would be Bubble Bobble. 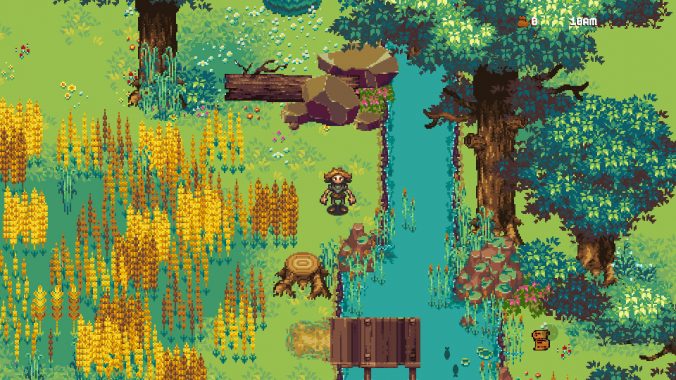 I play a lot of PS4 and Xbox One when I can, and at the moment am ploughing through Odin Sphere Leifdrasir…which is just so visually beautiful and great fun to play.

Would probably give the nod to Pro Evo 2017 as fave, but if we count Wii U in the equation, then the Bayonetta Collection is unbeatable.

There’s so many awful phone games and flash games that it’s impossible to pick one. You have to go easier on the older games from the C64 era and back. Even the turds had some charm or appalling box art you could laugh at.

Going by what I paid for then it’s Fighting Soccer on the Amiga. If I could just meet my former self and talk to him, I would warn him not to waste £30 on it. And if he still bought it I would go back in time further and warn my dad to use a rubber johnny at that New Year’s party to erase that future mistake.

I would love to see a Lionhead feature! No bias!  Or a Fighting Soccer feature, but you recreate the ending of The Wicker Man with Edward Woodward replaced by the game disc.