After an affair King Lucas had with the Witch of Sausan, the Queen left him and remarried in an adjacent kingdom, and now his daughters are the only ones left at his side. Due to his love for them, each and every time they get lost in the castle, he moves heaven and earth to get them back and he only resorts to the most intrepid knights in order to find them. Will you be one of those knights?

Play for the favour of King Lucas and the three princesses’ love. A castle will be randomly built and you must find them inside a little area of it. You can move horizontally and vertically through the rooms until you reach your goal. Once you succeed, the castle will become a little bit more difficult: a larger area will be unlocked… and the experience will become more hardcore when the princess becomes lost inside a fully unlocked castle with more than 1,000 rooms. 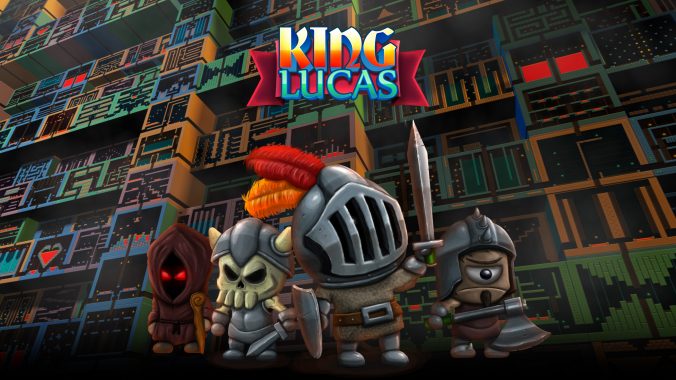 We absolutely love retro gaming and this has been engrained in King Lucas’s DNA. This is a metroidvania game with 2.5D graphics and classic game mechanics for the delight of platform, action and adventure games lovers as well as you who didn’t live the 80’s and 90’s; this is an opportunity for you to taste a bit of that classic feeling with the graphics and sound quality of today.

King Lucas’ castle is made up of hundreds of interconnected rooms, which are reconfigured every time a new search begins. These rooms have been hand designed one by one (we don´t use procedural level design!) and there’s no two equal gameplays. Lava pits, water tunnels, ladders, traps… this castle has become a deadly place since the queen left.

First of all Welcome to Retrogamesmaster. Thank you.

What is your first gaming experience? Here at DevilishGames we are all around 35 years old so we started playing with games such as Alex Kidd, the first Prince of Persia and all those kinds of games of the 80’s. 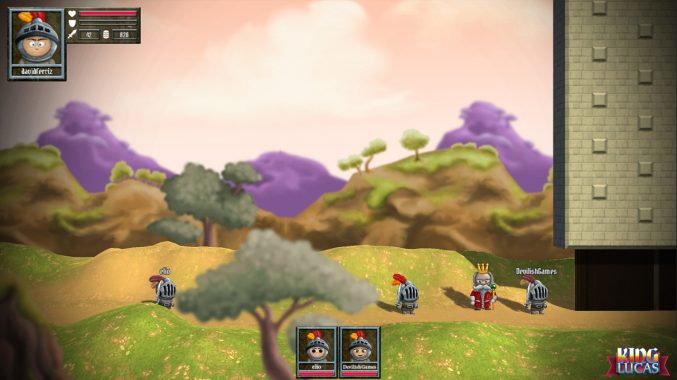 What got you into programming games? When we were younger we used to buy some magazines about games where you could learn some coding and started to make little games that we distributed in CD-ROM’s that those same magazines gave away.

What development tools or coding did you use? We actually use mainly Unity3D. 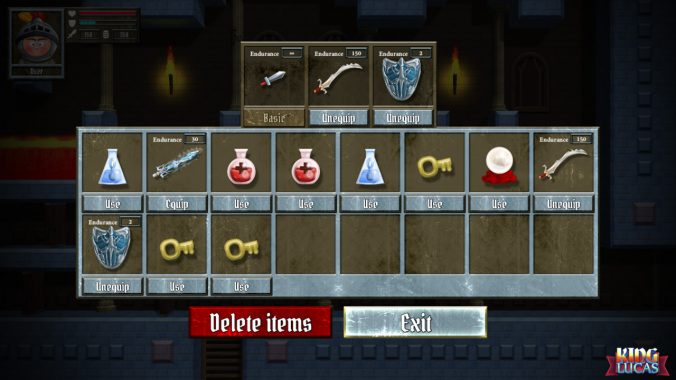 What hurdles did you have making your current game? The main hurdle for an indie company like us is the financial issue. We’ve been working 4 years in this game because we’ve had to work on side projects for external clients to fund this development.

After the completion of the game what game will you make? We have several ideas but they’re still a secret! 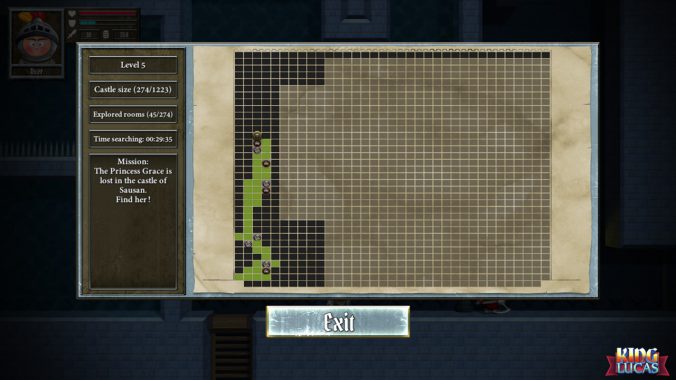 What other games have you made you made? We’ve been developing games for longer than 15 years so we’ve made more than 100 games, mostly for mobile platforms and web browser, and entertained more than 1 million players. Some of them are Shopping Mall Parking, Virtual Kaiju 3D, Fingertip Tennis & Furfur and Nublo.

My favourite computer was my Amiga and console the Megadrive do you have a favourite? Master System II and NES… we absolutely love oldies! 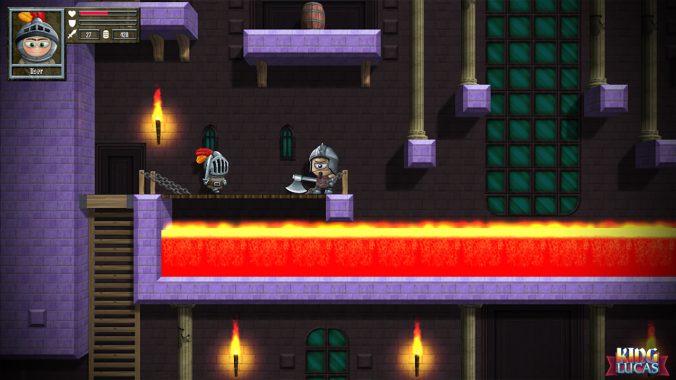 What is your favourite retro game? Maybe Ghouls’n Ghosts or Alex Kidd in Miracle World.

Do you still game on the current consoles if so whats your favourite game? Of course! We have a little bit different likes in the team… some of us prefer action games such as Assasin’s Creed while others prefer more abstract and puzzle based ones like Limbo, for example. 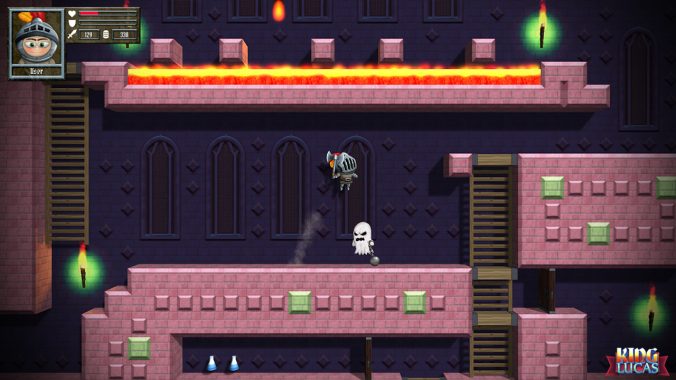 Whats the worst game you have ever played? Hahaha… uhmm… I think there’s no “worst” game, even the worse ones have some funny things. Probably the worst one is something that we have played for free online, just to waste some time, and I can’t even remember it.

Finally what game or feature would you like to see on Retrogamesmaster in the future? Personally I would love to see something about Toki. I feel something special about this one. 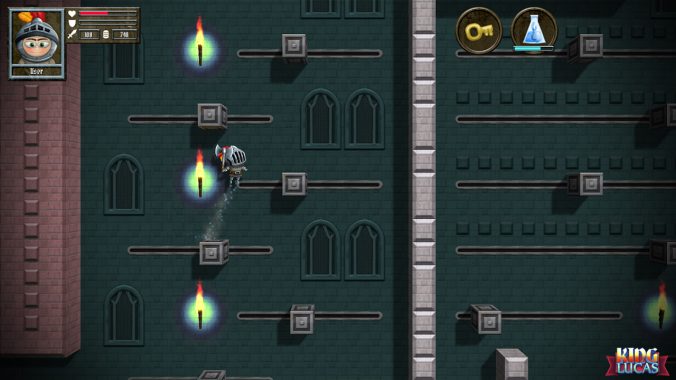