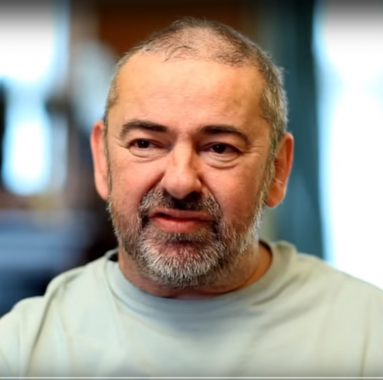 First of all, Welcome to Retro Gamesmaster. It is truly an honour to interview one of the biggest names in our industry.

What did you want to do when you were at school for a career, and what was your first job?

I didn’t have the faintest idea what I wanted to do when I was at school (it was a crap school; I even managed to fail maths). My first job was for the part of the Post Office that morphed into BT as a trainee Quality Control Engineer (had I completed the three years training I would have been inspecting the kit that they bought from manufactures). It was a great job with excellent pay but I got pissed off when they sent us for a 6 week block release to a local Polytechnic, the training at BT was the best I had ever experienced, the poly was the worst. I broke when a teacher handed out a sheet with missing words and then wrote the whole thing out on a blackboard and we had to copy the missed out words onto our sheets, a 5 year old could have done it and we were meant to be the most elite engineers in the company picked by an IQ test. I walked.

What was you first computer and was this your favourite?

Sinclair ZX81, and no, it was definitely not my favourite.

When and how did you realise you wanted to get into the game industry?

I got the ZX81 and learnt basic in the first week, starting with machine code the second week. I knew straight away that someone had invented computers just so I could program them, trouble was the only thing I could think of to program on a little machine like that was games…

I understand that you have done freelancing. Please explain who you worked for, and your experiences?

With a couple of exceptions all of my work has been freelance including the Ocean years, for the most part I just designed and programmed what I felt like doing, my interactions with publishers mainly consisted of asking for kit I needed and delivering the final product. The only other interactions were helping in-house programmers at Ocean convert to other platforms. It was a little different when I worked with Rare in that we dealt with a few bits of in-house designed kit and I ended up having a huge number of long conversations with Chris Stamper, usually at around 2am.

When you freelanced for Ocean, was it easy to fit in? Who was the first person that made you feel welcome?

As I said above, I didn’t work for them and rarely went to their offices – mostly I saw David Ward, Jon Woods and Gary Bracey 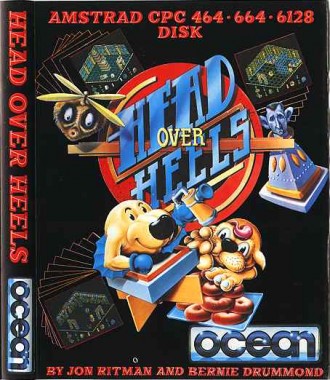 What was your favourite game while freelancing at Ocean?

What are your memories of your time freelancing at Ocean, and what were the funniest and most frustrating things that ever happened to you while working there?

When Match Day II was converted to the C64 the day before the final copy had to be delivered for duplication I spent 27 hours on the phone single stepping my Z80 code whilst the c64 programmer single stepped his 6502 code so we could find the last remaining bugs, I never want to do that again.

I understand that you had some issues when working for Titus during the making of Monster Max, which recieved good reviews, but a release delay affected sales. Please enlighten us. 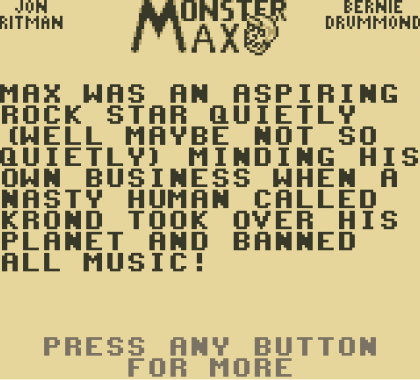 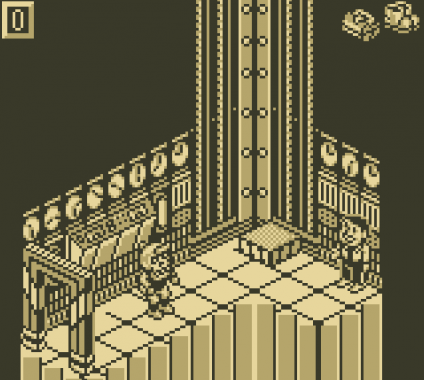 I have never understood what happened, the game was finished and getting rave reviews in January and didn’t reach the shelves till December.

I still love to play the Match Day games, were they just as much fun to make?

Yes I enjoyed making them, MD2 was the best because I was working with Bernie and we could play against each other. Writing the code was of course, a different experience, and as with all games you are inventing problems and then finding a solution that no one has ever solved before. I actually cried with relief when I put the first bit of AI into the game because I had no idea how the hell to go about it and finally I put in about ten lines of code:

Have you got the ball?

No: run towards it

Yes: Kick it up the field

This bit of simplicity scored against me in 30 seconds.

Was this your favourite machine to code? Or did you have another favourite platform to work on?

Every machine has its own problems and basically you start a project by trying to overcome those problems so you no longer need to think about them, by the time I worked on Monster Max I had my own dev kit that I had designed and coded and that was the best thing to work with because it was designed for making games. It was called G.L.A.M. by the way (Global Language Assembler Monitor) and was used for many Rare games.

What was the most challenging game you ever programmed, please explain the issues you had?

That’s a hard one, each game had its own challenges, go way back to the ZX81 and I had to learn programming, Combat Zone needed me to learn 3D maths, Match Day had AI programming, Batman had complex compression, masking and physics, hard to say what challenged me most.

Some Questions about Retro gaming:

Do you think anything is lacking in modern day gaming compared to the 8-16bit era?

Not that long ago I would have said freedom because when a couple of people made a game back in the days the only cost was their time and they were free to try anything they wanted, when teams were 100 strong some serious accountancy had to be involved and no one wants to take too many chances when millions of pounds are involved. But now we have little games being made again by small collaborations so once again freedom returns.

My favourite computer was my Amiga and Spectrum, do you have a favourite? 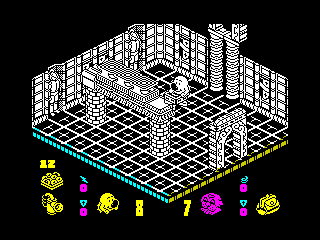 Do you have a favourite game you made?

I don’t play them

Do you still game on the current consoles? If so, which is your favourite game?

Out of all the games you made, which one would you like to do a retro update for?

I don’t do updates

You forget I was there right at the start, There was a tape released for the ZX81 called game pack 5 that had games that I could have written in a day and as it happens I know they were by the late great Mike Singleton, that tape alone made me sure I could write games.

Finally which game or feature would you like to see on Retrogamesmaster in the future?