About Maulidan Games
Maulidan Games is a small indie game studio founded in 2011 in Indonesia. We make games for
browser, mobile, and PC. We are consist of young passionate developer that believe games is a
product with lot of hidden potential that can make people happy. 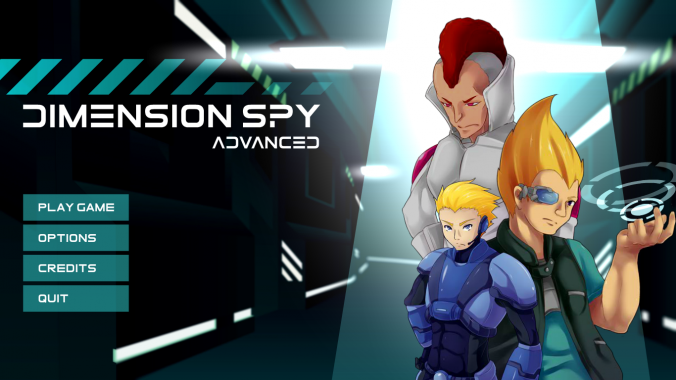 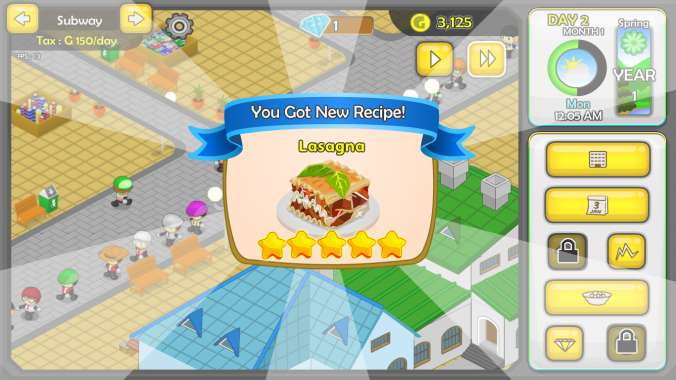 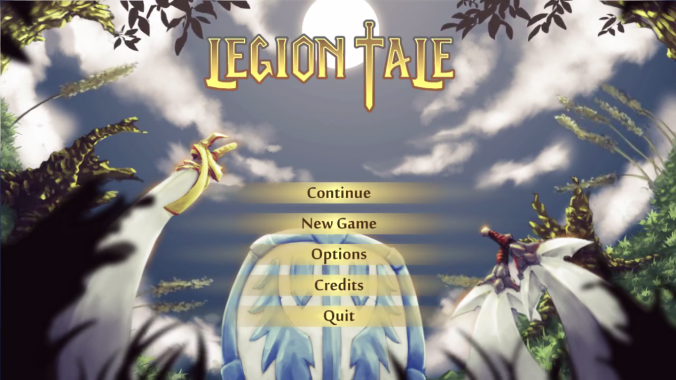 Thank you so much RetroGamesMaster for the interview. I’m Hildi, the producer and public relation for all the games Maulidan Games will create in this year will answer the interview. Candra will accompany me too. He is lead programmer in the our greenlight game, Dimension Spy Advance, and Legion Tale, the game that already finished it greenlight process last December.

Battle Chess from DOS! I still remember one feature until now, how each chess pieces have its own kill animation. Queen dancing with enemy’s King and then kill him in process, rooks eat alive every pieces it attacks, so much fun looking at it. Back then i can play Battle Chess all day. 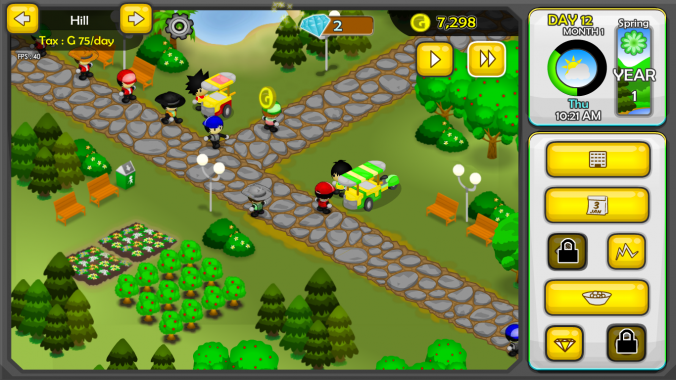 I’am an avid gamer myself. Im also studying programming in college. It always become my dream to create a game that i love.

I learned programming in college, most of it on hardware programming. But in the college’s last year, i started to study C# in Unity. Then AS3 programming not to long ago. Before it, i also try engine like RPG Maker.

Unity C# and Adobe Flash AS3.

Sometimes i work on dialog in database prepared by programmer on AS3. Sometimes i editing assets on Flash. Mostly i work on another thing beside programming and graphic arts. Our artists work on Photoshop, SAI, and Flash. 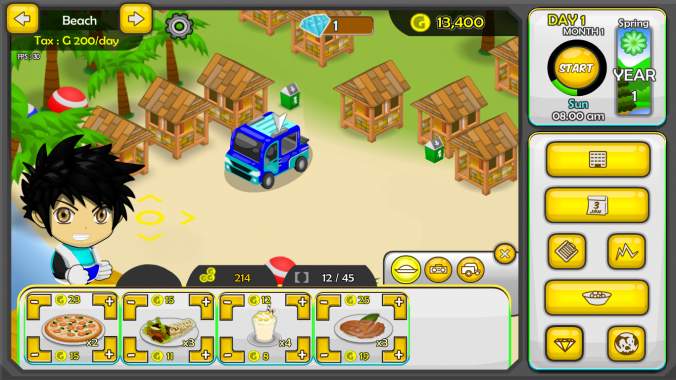 Same here. Eventhough we always scheduled our development, finish it on time is really challenging. Also marketing. Because one of my responsibility also concerning this and its my first time doing promotion for product targeting all gamer around the world.

We still dont have a plan. Right now i focus on Legion Tale and Dimension Spy Advance. Both are for Steam.

Right now each of our programmer in team creating one game for Steam. Multishop Tycoon Deluxe, Legion Tale , and of course Dimension Spy Advance. We still don’t have a plan about next game after this three. But not far in the future we’re gonna launch our game development platform where people can use services like automatic map generator and game code generator. 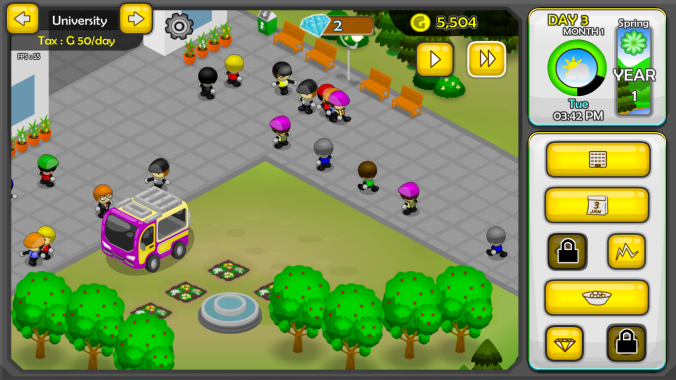 I have created lot of flash games before. You can find it on many popular publisher. One of my favorite is Fishtopia Tycoon 2.

Hildi – Producer
Im helping to create the story and the dialog of Legion Tale.

Hildi – Producer
PlayStation One. No doubt about it. 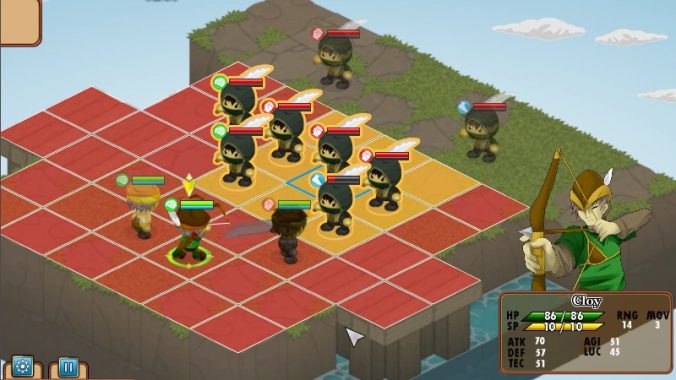 I have PSOne, PSP and 3DS. One of my favorites right now maybe Fire Emblem Fate. And my forever favourite, Suikoden 2.

Its hard, i appreciate every game i’ve played. But if i have to choose the least favourites, maybe DOTA. I just never meant to like this kind of game. But i like Warcraft. 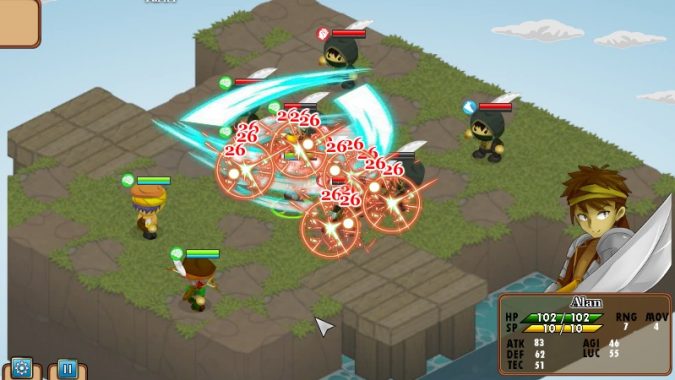 Retro Game Let’s Play video. Also cover more indie developers that using retro style. Its something wonderful i really want to see. And maybe i’d like to see interview from someone who can predict how the indie game industry will move in the future. 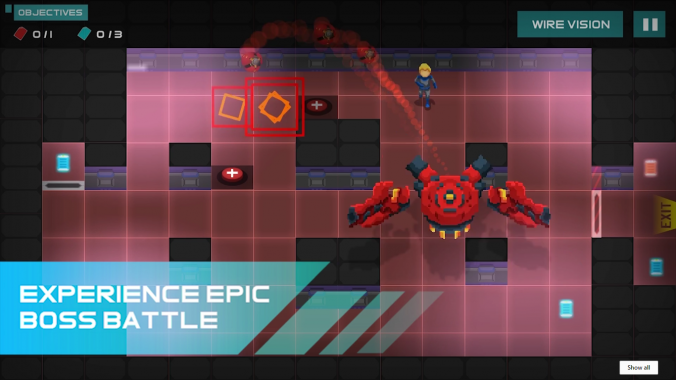