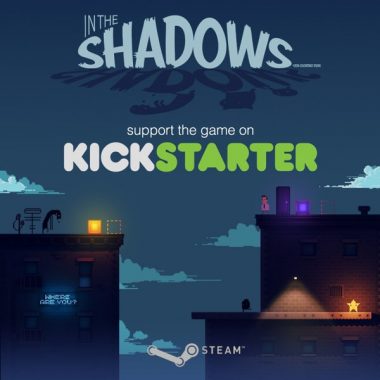 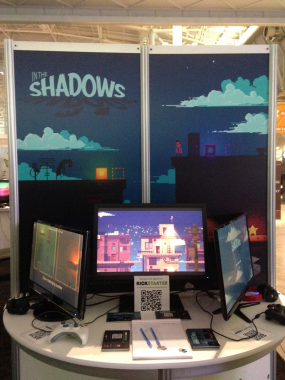 What is your first gaming experience?
My first experience playing videogame you mean? The first system I really played on was an old ColecoVision when I was really young but it was already old at the time, I got a NES soon after, that was the system I played the most with for sure.

I have been working in 3D animation for years, I was technical director and wrote a lot of tools and software for productions. I always wanted to make game but I thought it was too difficult for some reason, without really trying. One day I just too a leap and gave up my career to start working on a game I wanted to make for a while.

I am developing the game in C# using visual studio and Unity.

Tell us about your Kickstarter?

I started a Kickstarter campaign in the beginning of May to help me fund the remaining part of the development of the game. The game is schedule to be released at the end of the year but only if I can work on it full time. The Kickstarter would help me do that and pay for software licenses, hosting, music, etc..

The biggest one I guess is making puzzles. That was a lot harder than I expected. I had a lot of puzzle ideas in the beginning but when I tested them I realize how easy it was to break. Level design is one thing but making puzzles is a whole other thing. 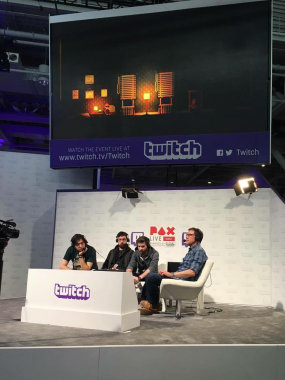 I have some ideas for my next game, but it’s too early to talk about it. One thing for sure is that I want my next game to be a totally different genre. I would like to make one game of every genre that I like playing.

I have not made any games before! I did make experiments but nothing worthy of being posted online. I don’t like much doing super small projects, what I wanted was to make a “big” game, so I spent a lot of time in planning and developing In The Shadows in the beginning, just to see if it was possible to develop it by myself.

Well, computer wise, my favorite was the Atari 800XL. That’s the first computer I ever used really. I was very young and learned Basic on that thing. I still have one in my home workshop, still messing with it sometimes!

SMB 2! I played this game more than any other. There is a lot of hat tips in In The Shadows about that game too!

I don’t play much games these days since I started developing one. I use to have consoles but I sold everything to be able to work on my game and support myself for the last 2 years. I can still say I don’t know if I have a favorite game, I play game of all genre really, I do enjoy “building” games on PC though, like city builders and things like KSP. I played a whole lot of Terraria and Rogue Legacy too. It’s hard to find a pattern here I think, I’m all over the place.

I don’t really know, I guess I didn’t make a note of it. There was a lot of bad games I played back when the NES and SNES were popular, we didn’t have reviews or previews before renting them or buying them back then. These days we have so much info about games before they even come out, it’s hard to be surprised by bad games anymore. 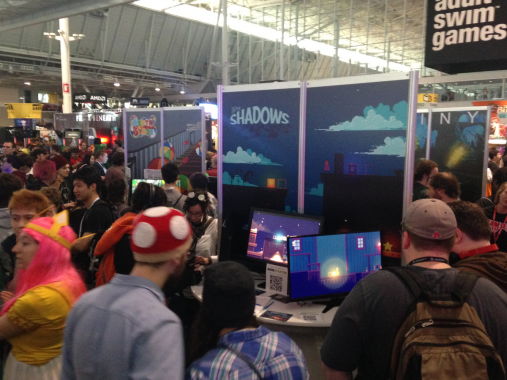