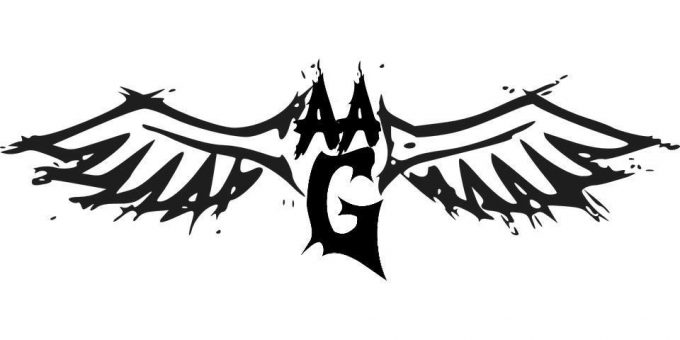 First of all Welcome to Retrogamesmaster.
– Thank You for having me 🙂

What is your first gaming experience?
– First one ever ?.. wow.. that would probably be Alley Cat from 1983 :D… I’m a gamer who grown up with titles like Doom / Theme hospital / Dune..I’ve seen first hand how theese changed the gaming industry. My dream is to leave a mark on it as theese ones did. 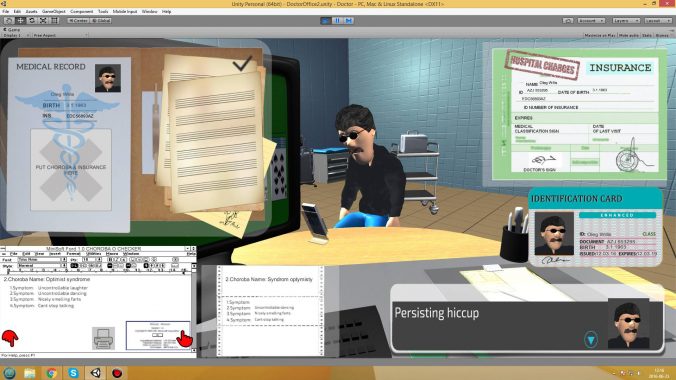 – My whole life actually…im 32 yo now.. i was a gamer since 9., still am.. I was in top 30 of poland’s warhammer tabletop players.. i’ve tried many thing in my time, i was a warehouse employee, pizza maker, police officer… heck.. i had my own transport company for 8 years..but i just wanted more..No place was good enough.. This one time i got myself into gaming QA .. and that one left a mark on me.. It was’nt a jackpot.. i still craved for more.. That’s when i decided what my path should be. And i’m struggeling to make my existence known since.

What development tools or coding did you use?
I was a total noob when it comes to code when i started 3 years ago.. My first steps was with polish tutorial with Mr. Zelent on youtube.. It gave me some insight as to what to expect.. Used CodeBlocks.. It was and old way of coding.. mish mash mix with C/C++ , everything done procedurally in a console.. but hell.. we all need to start somwhere and i was really motivated.
Then i’ve had an honor to be tutored by Jacek Kostowski.. he is kind of a big deal in Poland. Along with his brother he published over 300 low budged titles in the 90s and 2000s.. I’m sure most of gamers came across at least one of his titles. So Jacek created a new team called Dev4Play and was looking for noobs like me.. I took the opportunity and work as a part of the team for 7 month.. It was a learning curve for me as Jacek gave us all the tools and knowlege we needed to further improve ourself… I was forced to become adept with a code as i worked in Unity.. It is free to use but it’s really hard to go up a certain level without the money support . My cooperation with Jacek and Dev finally didn’t worked out as i expected it would. I do own Jacek and the team a great deal and am thankfull for what they did for me.

What hurdles did you have making your current game?
Still have :).
After i took my leave from Dev4Play i had an allmost finished game in my hands.. My very own first game .. my baby that i worked by myself for 7 months day and night without any sort of payment. It did finally passed the greenlight and to be honest the game i worked so hard on was totally crushed.. and i mean really crushed by player reviews.. Rough times to say the least..
My biggest hurdle was actually to decide to try again.. to make something great to really earn the gamers reviews and respect. At that time my wife started to support me in ways i didn’t expect. She became full blow 3d artist and designer. Together we founded Angry Angel Games as it is today with over 10 people involved one way or another.
We’ve asked ourself what mistakes did we make.. What makes a game fun experience.. We’ve had a drawing board explaining in great detail what fun even is!!:) Answered lots of questions that were more difficult then it seamed.
After that it was great just to be working again… My experience with dev made me work 10 times faster…. and together with Joanna we’re a dream team that i strongly believe can reach the sky.

After the completion of the game what game will you make?
We do have some ideas.. There was a time we were considering Pirates Gold remake with blood and gore and the darkness that piracy can bring.
But for now really we’re here with ” Help me, Doctor” . We’re 100% dedicated to make this game great. First QA reactions are more then satisfying . We really have a gem on our hands and will do everything in our power (and some more) to make it as great as it possibly can. 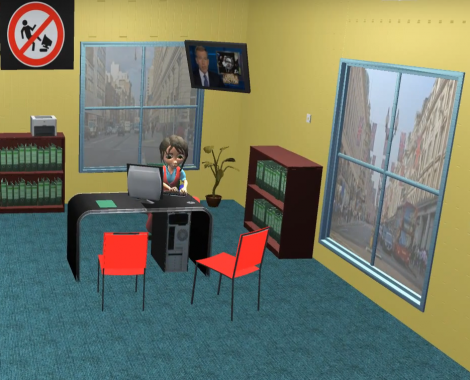 What other games have you made you made?
In our more or less proffesional activity there was just one full blown published game named Race&Destroy that i mentioned before. During the development process it’s really common for everyone to make some sort of side project or something easy to make the flow go right inside main project. There are a few but not really something that any of us would want to be public :). 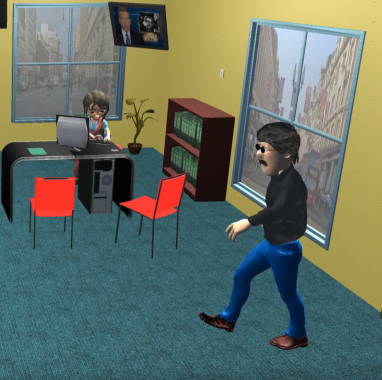 My favourite computer was my Amiga and console the Megadrive do you have a favourite?
I’ve was a PC guy frow the very beggining with my 386 and 1 MB Ram :). Never could really get into consoles.. I love myself a good strategy game and there are none of them in console market.

Do you still game on the current consoles if so whats your favourite game?
Well .. Im still a PC guy and a gamer :).. For me the Witcher 3 is a masterpiece none can match…And won’t be even close for a long time.. After that lots of nothingness and games like Last of Us, Xcom. I do like to return to classics like Broken Sword, Transport Tycoon, Freelancer. Love myself a good game :).

Whats the worst game you have ever played?
Oh oh…
This will make some people hate me but….OK.. so the worst of the worst was….. Minecraft .. I know i know its an awesome game… but im not being really honest.. I was made to play it as a tester.. i’ didnt really had anything against it at that time.. played few times on my own… But after few months of playing it non stop 8 hrs a day.. There is none that can match the despise level.

Finally what game or feature would you like to see on Retrogamesmaster in the future?
“Help me doctor” when it comes out 🙂