Piel: A console Grandstand (I think) when I was very young, with Pong and a plastic gun.
Manu: My fist gaming experience was in 80’s on arcade games when i was young kid ( galaga, donkey kong, etc.. ), after that i had an Atari 2600 and it was awesome ! ^^ 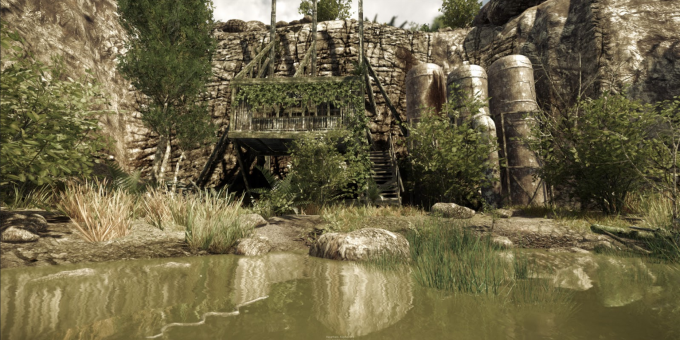 We are developing the game with CryEngine, It’s a powerful engine and it’s perfect for a FPS, and all classical 2d/3d/audio software ( photoshop, blender, wwise…)

We had some skills in 3D and some notions of coding, but we had to learn all the others needed skills by ourselves.
But the biggest hurdles is the lack of funds. 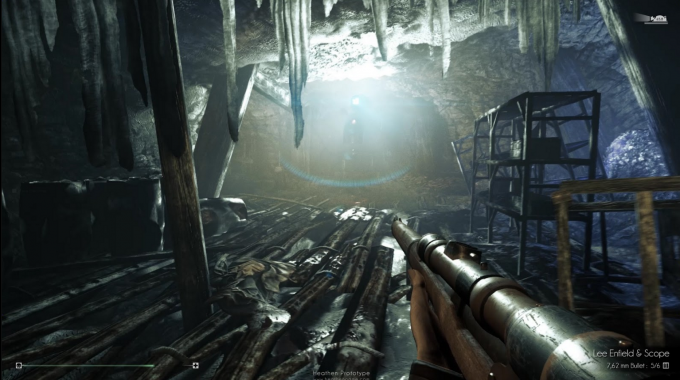 This game is in episodic content, so after the Episode 1 we’ll make others Episodes. 🙂
We have lot of other ideas for others games too, but for the moment we focus on this project.

We never released any game, this is our first try. 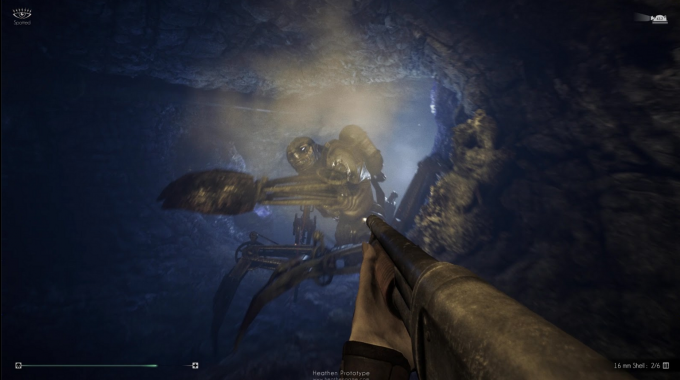 Piel: I had an Atari 520st, it was a very great computer , but of course I sold it and bought the Amiga  when I saw the opening of Blood Money on the Commodore ! I began to learn graphic tools like disney animation studio and then deluxe paint (4). And my favorite console was the super famicom. I was stunned by the mode 7 .

Manu: My favorite is my actual Win PC, but i will always love and miss my Atari 2600.

Piel: I can’t answer with only one title, but I think it was my Amiga period with games from psygnosis (shadow of the beast,lemmings…), Team 17 (alien breed, worms…), or the Bitmap Brothers (Xenon, Speedball,gods…)  and a special mention to “B.A.T”(ubisoft), “another world” and “les voyageurs du temps” (Eric Chahi/Delphine Software) 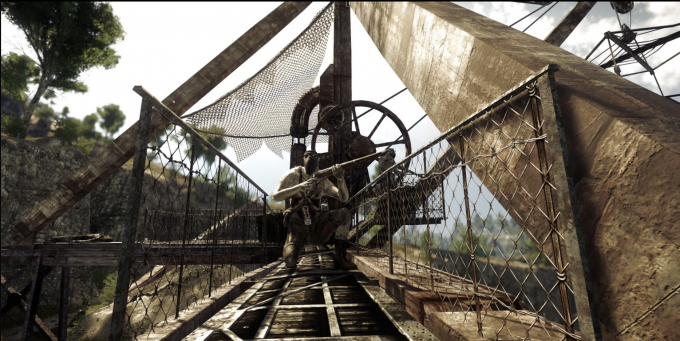 
Piel: I play on my PC but I like to play sometimes with a SNK emulator, and my favorite is Metal Slug.

Manu: I play only on Win PC, and atm my favorite game is “Dirty bomb” 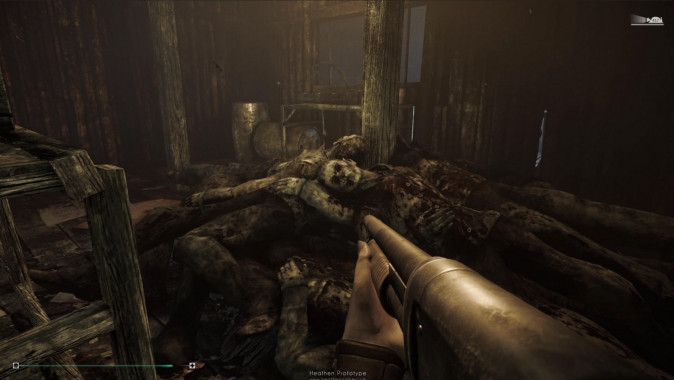 everything about retro and indie games is cool… 😀