I wanted to be a toolmaker and took a five year engineering apprenticeship after leaving school at 16. 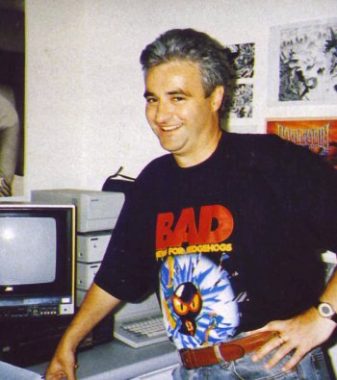 When did you realise you wanted to get into game industry and how did it happen?

I took a career change in 1976 and went into retail management with Laskys the dominant high street audio and video retailer at the time. Laskys introduced computers into the stores in about 1981 and I recognised an opportunity in games software sales resigned and opened Just Micro on Carver Street Sheffield with Kevin Norburn. 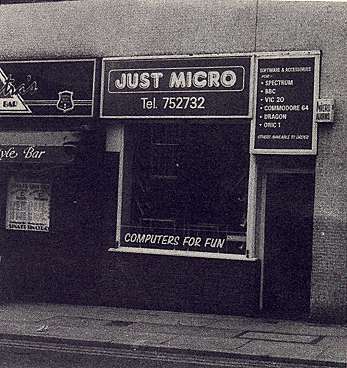 I understand the company originally started up as a computer store called Just Micro; please enlighten how the store opened and how it eventually become Gremlin Graphics Limited in 1984?

Just Micro did not become Gremlin as this was a separate company, however what happened was the shop became very popular and attracted the very early bedroom programmers. It was evident that there were some very clever programmers and artist in Sheffield and we embraced there enthusiasm by allowing them to demo their games and artwork in the shop. We got to know Tony Crowther during this period and it was this together with our belief that there were some real opportunities that we created Gremlin Graphics.

What was your favourite original Gremlins games from the start I was a big fan of the Monty Mole games?

Whilst Gremlin owed a lot to a certain Monty Mole, it has to be ZOOL that was developed some time later for the Amiga that is my personal favourite. Developed at a time when the likes of Sonic and Mario Bros were at their peak, ZOOL became the Amiga go to character and apart from the team developing a great game we had a lot of fun with the marketing and attention that the game drew. So, the alien ninja from the Nth dimension is my hero. 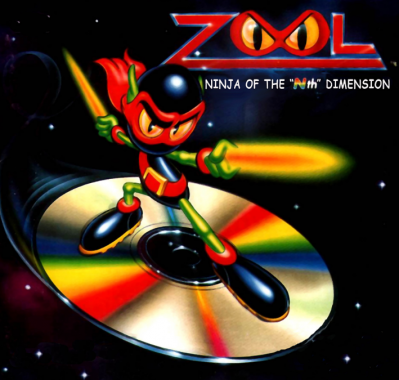 Please tell me what different roles you have had during your time at Gremlin?

When you start a new company you really have to multi task (apart from coding and artwork) initially I was responsible for sales and marketing, however my Managing Directors role meant I had to deal with the bank and guide the company from a strategic point of view. As the company grew my role changed to CEO, dealing with investors and banks took up a great deal of time but there were very few days when I missed the opportunity to look at the games in development and talk to the teams. 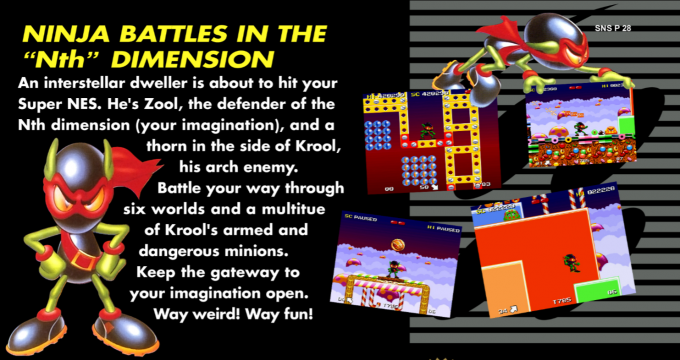 I understand that Barry Leitch(Interview for RGM) done the Music for Lotus Turbo Challenge 2 how did this come about?

Barry was working for Imagitec at the time and was producing some great tracks, he demonstrated that he could do a great job and got the gig.

Are you still in Touch with Barry?

I have been in the past but not for some time! 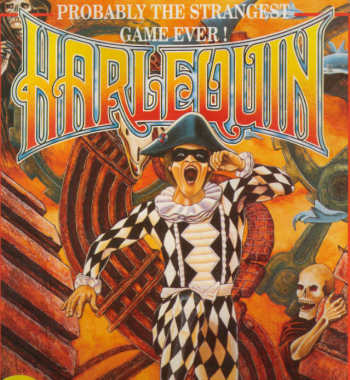 What is the favourite Game you have worked on during your time at Gremlin?

As already mentioned ZOOL is my personal favourite, but you cannot ignore the steps forward we made with the Actua Sports range of games by using motion capture before most people had heard of it! Realms of the Haunting has to be mentioned for its innovative approach and creativity that the team put into it. Oh, and Loaded… brilliant characters and one of the first Sony PS One third party titles!

I understand Gremlin purchased DMA in 1996 this must have been exciting getting your hands on the company who made lemmings?

It was very exciting, David Jones had a great team of creative people of which many have gone on to be very influential in the games industry. 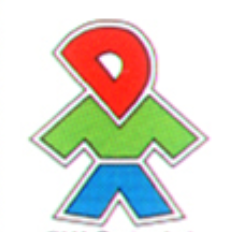 What happened to you when Infogrames bought out Gremlin in 1999?

I unfortunately had a health issue at the top of a mountain just after the sale, this took me out of the business for a period and the direction of the Infogrames group had changed by the time I was ready to return to work. I decided that it was time to step away.

I understand your new company Urbanscan have purchased Gremlin Interactives game catalogue and the company name.  What are your plans I hope HD versions of the classics or maybe update id love to see Zool and Monty make a comeback?

Urbanscan does not own the Gremlin name, but we did acquire the back catalogue! Certain IP’s are attracting interest, and I have a few conversations running! I would love to see ZOOL make a comeback and happy to talk to interested parties. 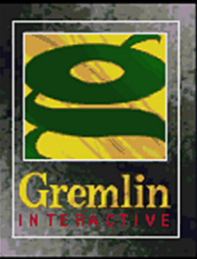 Do you own the right to lemmings in the Gremlin Back Catalogue? If so could we see lemmings awakened?

No, Lemmings is owned by Sony I believe!

Are you still in touch with any of the team?

I am in touch with a few that are still local and a few much farther afield, most have moved on and have families of their own but I am always pleased to bump into any of them!

I think you know the answer to this question! 😉 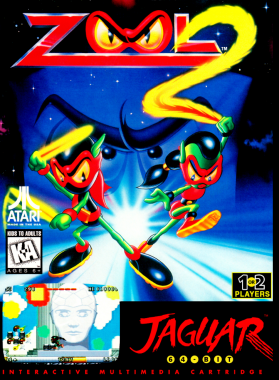 Apart from Gremlin games it would be Lemmings and Jetpac from Ultimate. 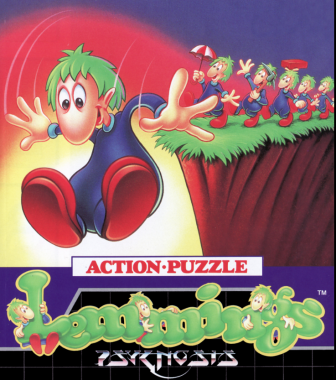 No, not a games player now!

Probably one of…thinking about it, I couldn’t possibly say!

I’ll have to think longer about this one! 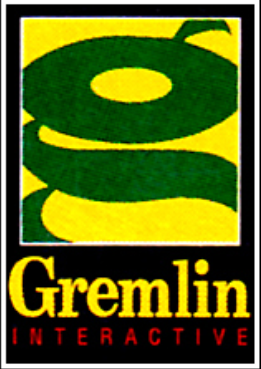