Dreamlords Digital is a direct-to-digital development studio based out Las Vegas and Manila who specializes in game and gamified apps Though the company is relatively young with only less than 3 years in existence, it has members who have worked  on titles like:

But above all else, the group is composed of people who passionately and truly love making games, especially role-playing games.


What is your first gaming experience?
It’s been so long ago but I do remember that my first gaming experience was at a video game arcade at a US Army base not far from where I grew up. I remember my favorite games were Missile Command and Asteroids. After that, I got truly hooked on games when I got my Atari. For PC, the first most vivid memory of a game I played was Karateka and I got introduced to RPGs via a game called Phantasie by SSI

What got you into programming games?
I think what started the idea of making a game was when I got to play Neverwinter Nights. I tried their campaign creator and I remember it was in NWScript which was based from C. Not knowing any of these, I looked for books and taught myself fast so that I could make a campaign for my friends. I spent days making my campaign and was happy to see my friends enjoyed playing it despite it being unreasonably hard.

What development tools or coding did you use?
When I got introduced into game dev, it was through Torque. It was the only game engine that I could find that was within my budget at the time. So I studied it and tried to build my own game. Later on I moved to Unity when it got introduced. When I met my partner though, I stopped doing coding and focused on the creative aspect and he became the coder because he was a thousand times better than me at it.

What hurdles did you have making your current game?
We encountered quite a lot of hurdles in developing the game. First is financial. Despite the success of the KS, we knew we would be needing more funds from investors. Though we got some, it was always a difficult effort to do so. Next is the quality of the people we hired. Except for the core team, some of the people we hired did not meet expectations which wasted time and money. Lastly, was the sheer difficulty of the game. We had to create our own sub-engine to make it workable and manageable due to the sheer amount of content available in the game. Luckily we eventually manage to surpass these hurdles. 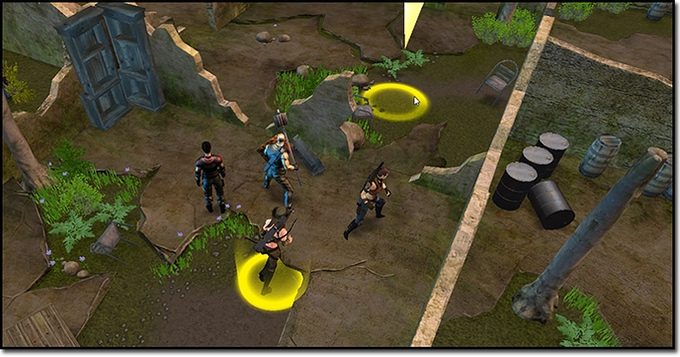 After the completion of the game what game will you make?
We already have a couple of games planned after this game. We plan to release a card game for pc and mobile set in the Graywalkers universe. This will play similar to Hearthstone and Magic the Gathering. Also, we have 2 games we’re planning using the engine we created. One will be sci-fi/cyberpunk and the other will be super hero. How fast we do these games will depend on the success of Graywalkers though.

What other games have you made you made?
We’ve built quite a number of games in the past. Most of them were development for pay. We’ve made about at least close to a dozen games for mobile, web and pc. Internally we’ve released about 4 games under the company’s banner such as Zombie Fields Reloaded, and Jolly Buggy. 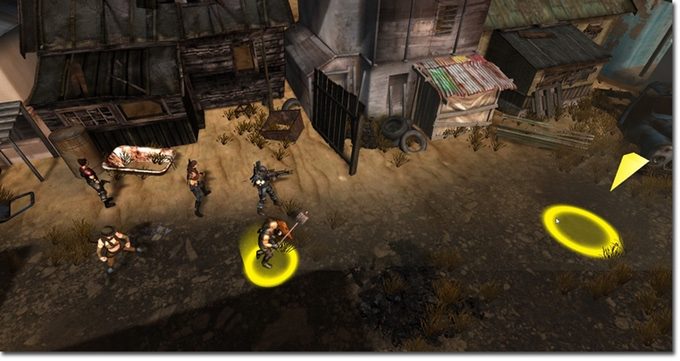 My favourite computer was my Amiga and console the Megadrive do you have a favourite?
I was very early on into pc games and for consoles, I guess it would be my Atari. Later on it would be my PS1.

What is your favourite retro game?
I love retro games in general so I have a lot of faves. I loved the original Wasteland, Road Wars 2000, Car Wars, Wizardry series, Bard’s Tale series and the Might & Magic series. If classic Fallout and Xcom are considered retro, then they would be on the list as well. For my PS1, I loved the Final Fantasy titles.

Do you still game on the current consoles if so whats your favourite game?
I do have every current console. I enjoyed Dragon Age Inquisition on PS4. As far as retro consoles go, I recently picked up a NES.

Whats the worst game you have ever played?
Weirdly I don’t really remember any of the titles. Normally if I really hate a game, I would get rid of it right away and forget about it. 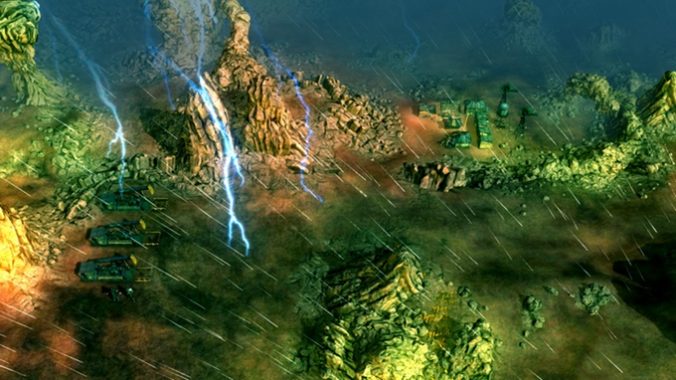 Finally what game or feature would you like to see on Retrogamesmaster in the future?
I would love to see more stuff about the old DOS games from SSI. 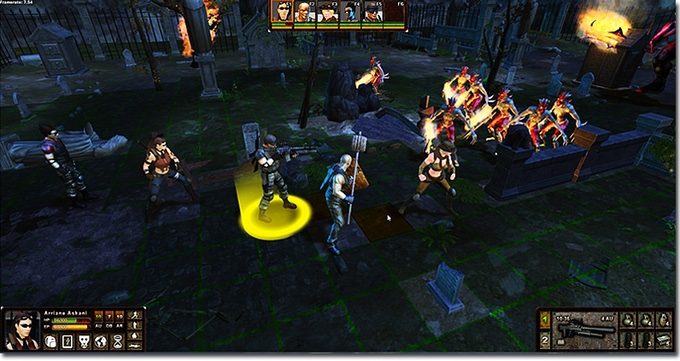