Interview with Teemu Nikkarinen, CTO at Kamina Dimension and main programmer for the upcoming game Grab the Bottle by Peter Ward

Grab the Bottle is a puzzle game, in which you solve puzzles by stretching your infinite arm through the level! You must grab, pull and drop objects to get to the goal bottle, while trying to avoid hitting walls or anything hazardous on the way. In the story mode you follow the life of stretchy-armed main character, solving many levels of puzzles inspired by “real life problems”, spanning from childhood to old age. We have a free demo downloadable on our Steam page and the game will be released this winter.

It ain’t that easy to recall my absolutely first gaming experience, but I have a hunch everything started with NES when I was around 4 years old or so. It was at friend’s place, first games I remember playing are probably Tiny Toon Adventures and some The Simpsons game, possibly Bart vs. Space Mutants. Later I got a NES of my own and remember playing tons of Megaman games.

I’ve been designing games since I was a kid. My best friend’s brother was a huge board game enthusiast and was making them by himself, sometimes we got to help (even if we were just primary school kids with my friend). His brother also had an old Commodore 64 and would sometimes let us give ideas for the simple games that he was programming for it. Skipping some years, my first real experiences with actually programming games were in the middle school and later in high school, even if programming didn’t really become a hobby yet. That would happen later in university where I studied Computer Science and all the interest to game design I had always had since being a kid would finally be put to good use. We would take part in global and local Game Jams and finally desided to find a game company of our own with the small Game Jam group we had! 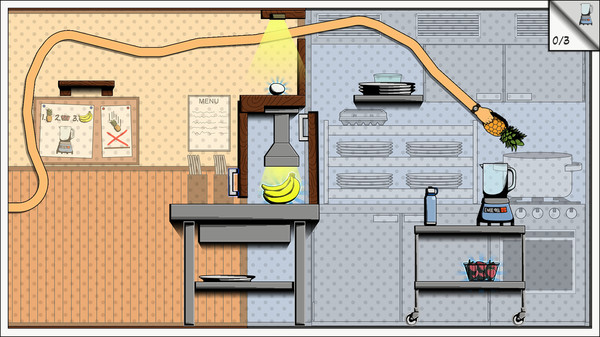 My first coding experiences were with Pascal. In high school I made few simple games with Flash. Later in university I learned mostly Java and C#. Now we are using Unity to make our first commercial game, Grab the Bottle. Code is in C#.

I would say that managing the scope of our game has been the biggest hurdle so far. Too little budgeted development time and the scope of the game snowballed from the early simple ideas that we had. Finally we had to step back a bit and face the truth that we cannot finish the game in the original schedule. Other thing is, that Grab the Bottle is completely unique game concept and we need to take care to tell the audience how it actually plays. Few people that try the game immediately figure out how it plays. There has also been some small incidents like our office flooding and us having to evacuate to a different room for some weeks! (hahaha) 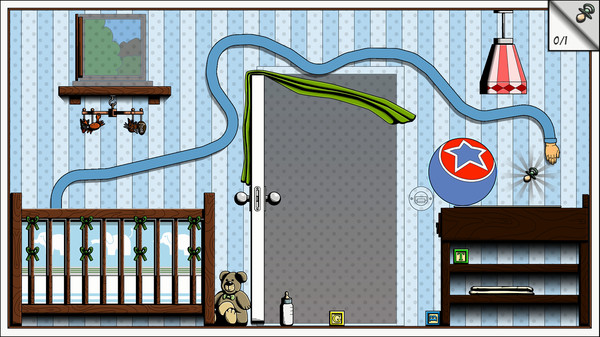 We like to make games with simple concepts, old-school video games without too many bells and whistles. Think of something that could have maybe been made 20 years ago, but with more modern point of view and new ideas. Let’s just say that our next game should be bit more traditional than Grab the Bottle!

The games we have done before have been mostly simple and made in Game Jams. Few good examples would be Omma & Ukko from earlier this year https://www.youtube.com/watch?v=4uG3JUjL1s8
The game we are currently making, Grab the Bottle, is our first game with larger scale. 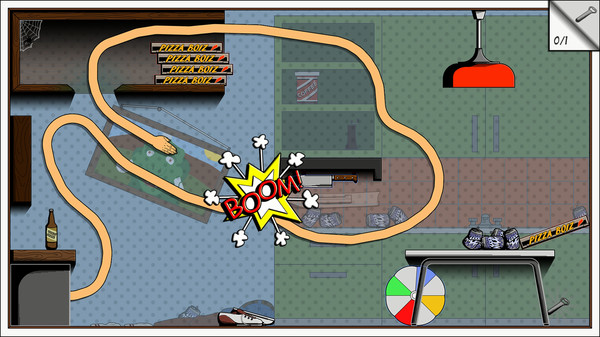 I absolutely have a favorite. I have very good memories of C64, which was already an old machine when I was old enough to get to know it. On console side my favorite is Super Nintendo. I started playing with NES, but got SNES fairly quickly after. My best childhood gaming memories are with SNES and it has most of my favorite games to this day.

Most of those are on SNES. Final Fantasy VI and Super Metroid are probably the very favourites. Some other great ones include Megaman X games and the first Monkey Islands. 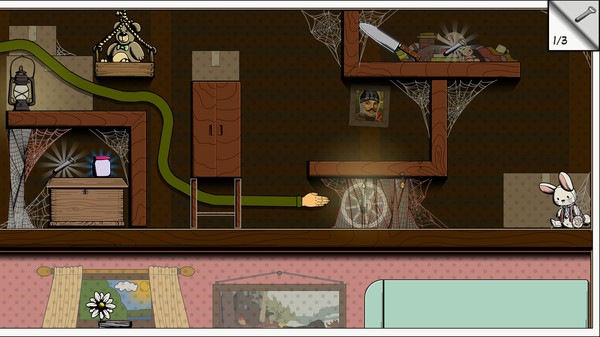 Most of my console gaming these days happens with Nintendo handhelds. My favorite games are probably Fire Emblem series and Pokemon games. On computer side I play mostly strategy and role playing games, as well as point and click adventures.

Difficult question. Most bad games these days are bad just because they lack inspiration and ambition. Just kinda grey, not leaving any memories – both good or bad. Probably worst would be one of the bad Zelda games made for Philips CD-i in early 90s. Truly a masterpiece in bad game design.

I’m a big fan of old school point & click adventure games, so anything tied to those will work for me!
Thanks for the interview, the questions were interesting and I had good time reminiscing.