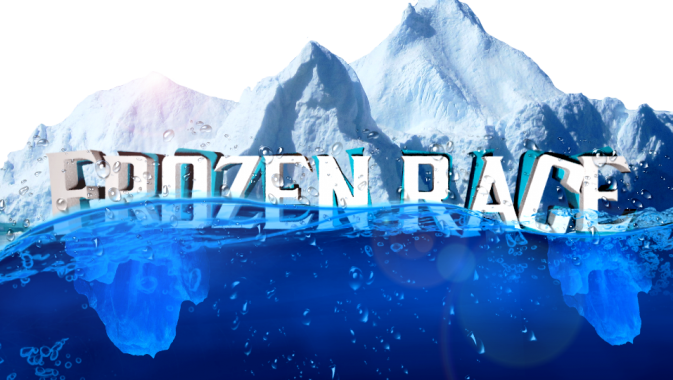 Frozen Drift Race is a racing game that takes place in a winter landscape.
Seat yourself at the wheel of five stunning cars adjusted to drifting on snowy areas.
Unique game modes evoke endless joy between remarkable, eye-catching landscapes in a semi-realistic surroundings.

Frozen Drift Race offers three game modes: career mode, fast race and a free ride.
In a carrier mode you can unlock seven tracks, each with a different level of difficulty. To unlock the next level
you have to score at least third place in three kinds of races:
Drift – the one who collects more drift points wins.
Drift&Fast – the one who collects more drift points and finishes the race first wins.
Fast – the one who finishes the race first wins.
Earn money in a race an buy new cars!
In a fast race mode you can take any race on unlocked track.
Freeride mode gives you the joy of drifting and using ready-made ramps.

Hi there, thanks for having me! 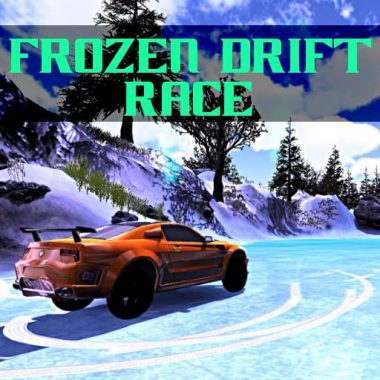 I was a player, because as long as I can remember from when I was 8 years old, so the games is always somewhere revolved around my lifestyle. I collected newspaper with video games, I liked play a lot of new games. Later, when I became a teenager I played in a lot of Diablo II, Civilization, Colin McRae. Now she works in the production of games, I try to test the game with various species and analyze them. 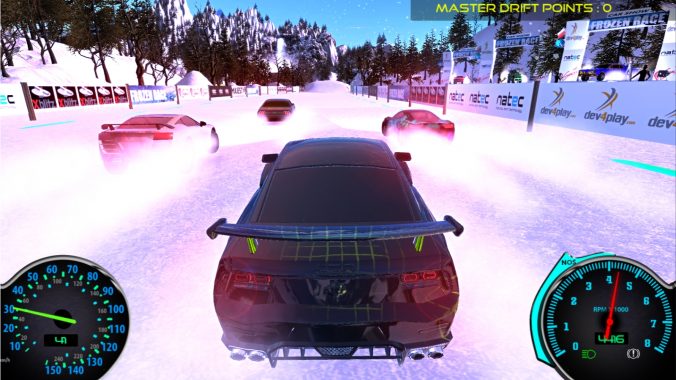 To me games have been a great source of good memories and friendships. Through the medium I’ve experienced many great stories, and also learned many useful things like teamwork with other people. Game Programming is a job very developing analytical skills which are useful in various areas of our lives. 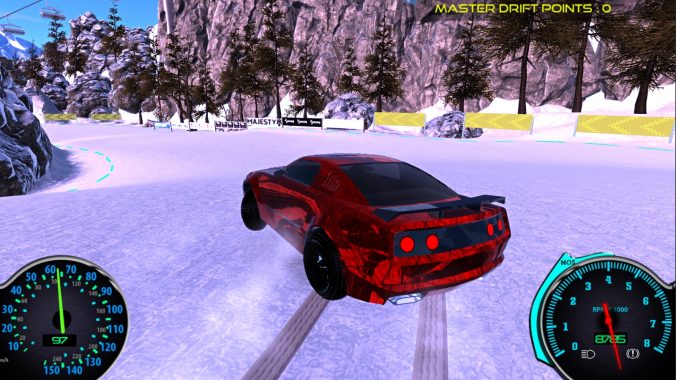 For  Frozen Drift Race I used the engine Unity 3D and coded the entire game in C#. 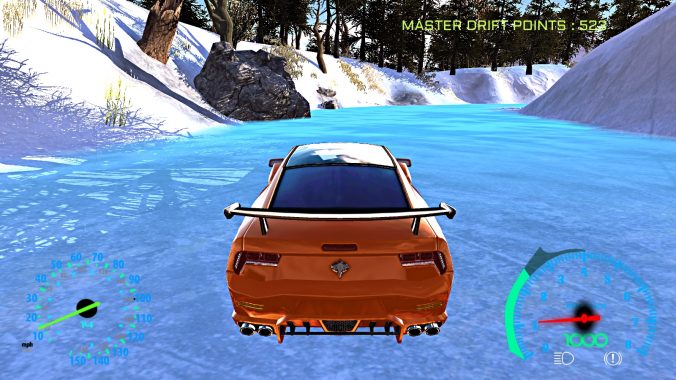 My aim with Frozen Drift Race was to try and recreate unique system of driving on snow. I think it worked out very well, however long it took to refine the system. All the time there are any new problems, but the task of game designer is to solve them. 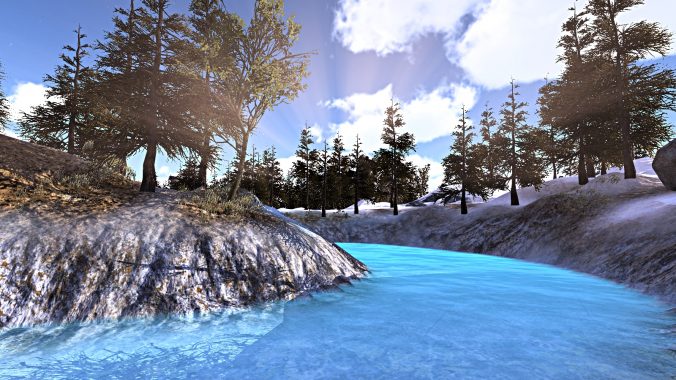 We plan to release the game on steam greenlight on PC, yet not decided what we do later. 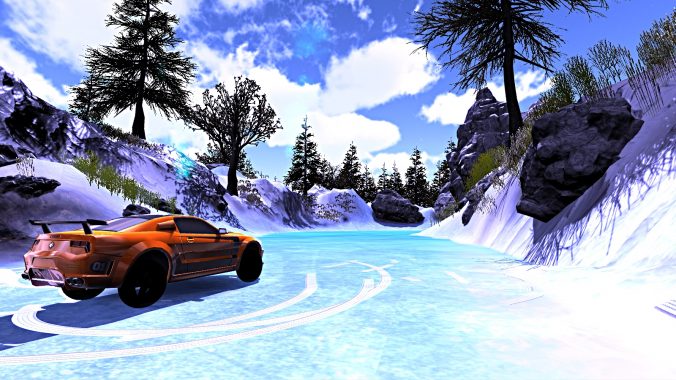 This game is the first development project, so lengthy path ahead of me. 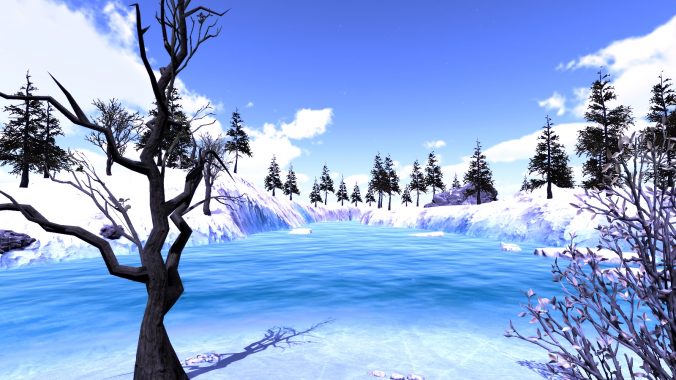 PS Vita is my favourite because it is mobile and has a large screen. 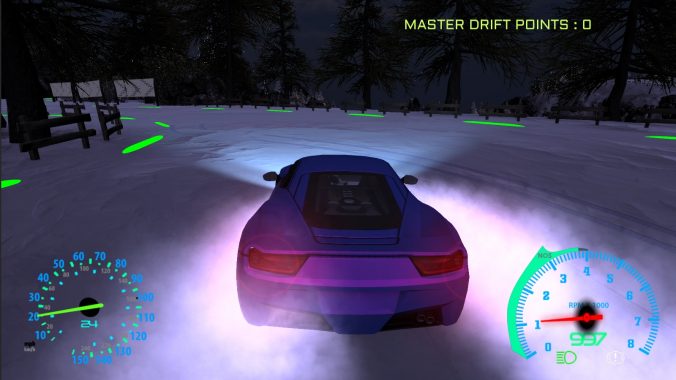 Pokemon, a few years ago, this game engulfed me for hours. Incredible game. 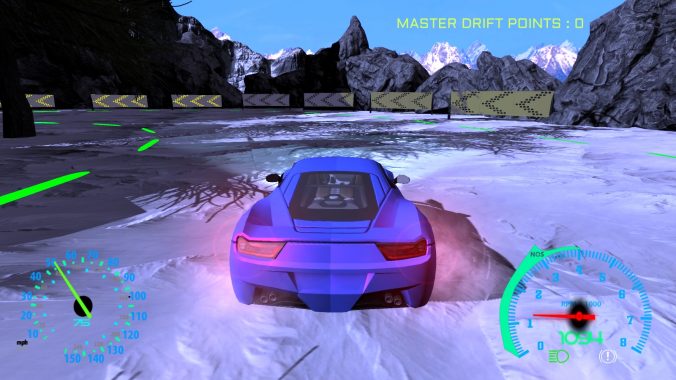 No, now mainly focus on game design and learning programming. 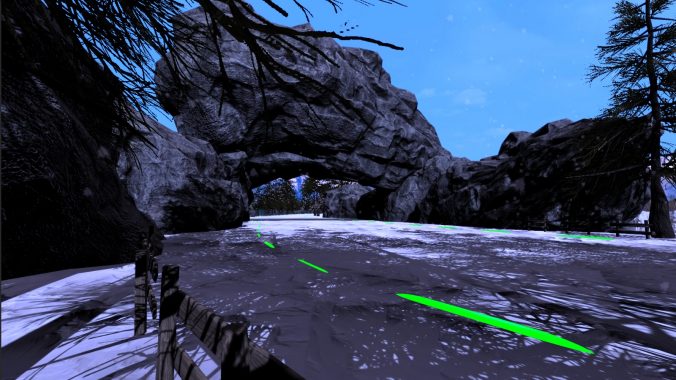 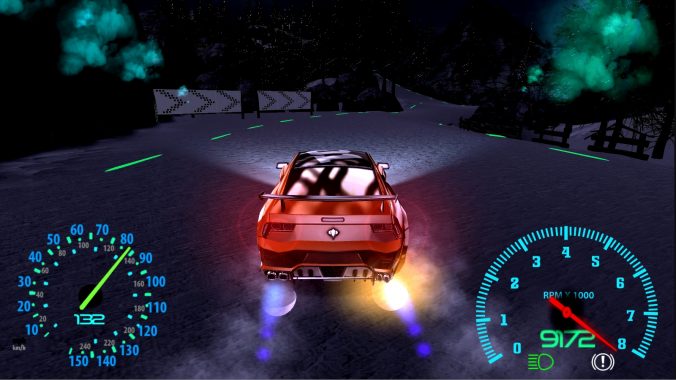 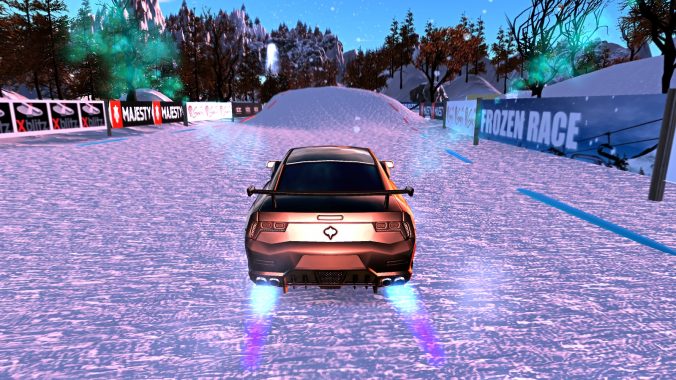 Thanks again for having me! If you’re interested more in Frozen Drift Race follow us on our social media channels to keep yourself updated with the game.