Interview with Evgeny by Peter Ward

Flippin Kaktus is the action-packed adventure with platformer elements, infused with 80s atmosphere – rockin soundtrack, engaging comics and a tad of goofy jingoism.

Unveil a shady story of cactus protagonist, who is forced to fight drug cartel to avenge the loss of his foster family in 1984. The character is weak and discreet… But tragic circumstances make him exploit dark powers of dangerous stimulators. Those will destroy his nature but give temporary strength for combat.

One of the first games (on the 50-in-1 cartridge) was the Ice Climber for NES, very simple but funny arcade. A bit later I played “Digger – the legend of the lost city” and till today it’s pretty amazing how developed that game was compared to everything else on NES. Highly recommend to find the ROM to challenge yourself.

What got you into creating games

That would sound banal, but it’s sincere. I wanted to create a game that I would enjoy myself – and I’m very picky. With decent graphics, dope story, challenging, but with simple mechanics and of course great soundtrack. So far – so awesome!

Back in the days I experimented with Flash a lot, but mostly for fun. Now for Flippin Kaktus I use Gamemaker Studio 2 as the engine and Aseprite for pixel crafting and animation. I planned to switch to Unity, but GMS did a stunning pace forward recently, so we’ll see on that. 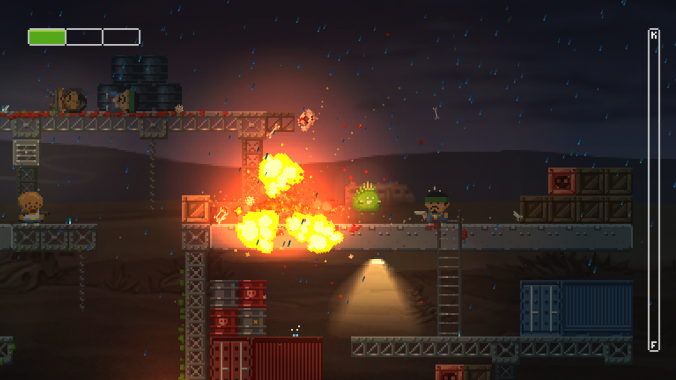 I guess the biggest one is the time. It’s obvious since it’s not the main occupation and it only consumes money compared to the day job.On the second honorable place is the marketing, which devours time of the game development time. Luckily I get huge support from the associate who helps with promotion.

I do have plans to develop game further and potentially bring up the sequel (Remember, the story of Kaktus has only started)

After NES it became the 16-bit SEGA generation. I have many favourite games on my mind – Dune 2, Cannon Fodder, Jungle Strike, Boogerman (it’s really dope!), Earth Worm Jim, Falshback,… It’s crazy but I still have some of those games. 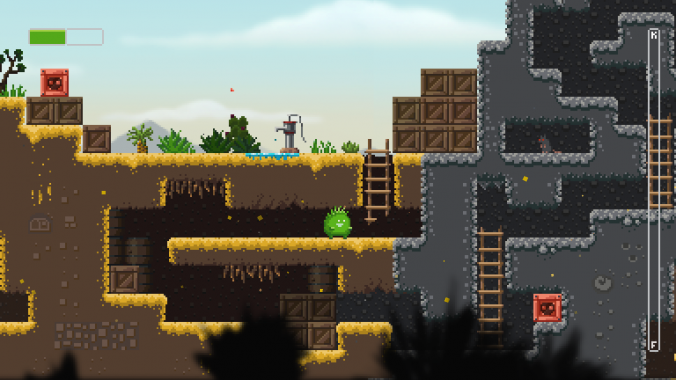 Do you still game on the current consoles

I have PS4, but I never have time to play. The last game I enjoyed was Far Cry 5 (didn’t finish). Before that – Kingdome Come Deliverance (finished).

Not sure if ever… but here’s the story. I am a big fan of Jagged Alliance 2 and especially the Unfinished Business sequel. Some time ago this game Jagged Alliance Rage came out – I was ecstatic! But after playing 5 minutes I had to delete it and forget as a nightmare. You can’t speculate like that on great games… 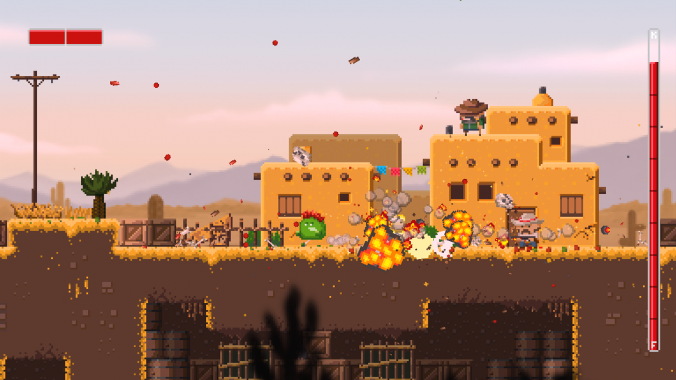 Game or feature to see on Retrogames

Well you have the NES category and I mentioned Digger couple of times already, that calls for the review! Also it would be really great to know the history of it’s creation.