The first game I remember playing is Golden Axe II. I was quite young when my father showed me the game, and it blew my mind a little bit. Being able to control these over-muscled heroes battling through a fantastic world of magic and monsters was the coolest thing I had ever seen. The technology has, of course, gotten more advanced over the years, but some of my fondest memories of gaming are still those early days of playing Golden Axe I & II co-op with my dad. 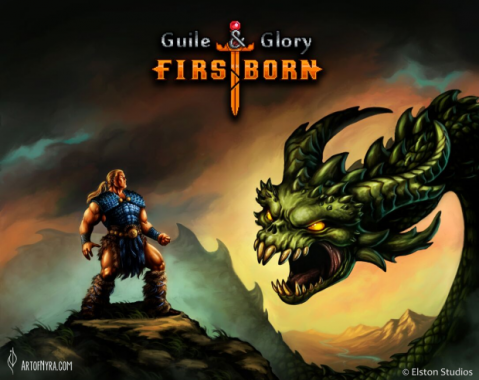 I was actually planning to be a lawyer before I settled on game dev. I’d done a bit of hobbyist game development with tools like RPG Maker, but I never saw it as a career I could really pursue. I wouldn’t have known where to start.

It wasn’t until the first year of university that I started to get into game development more seriously, and around the middle of the year my grades started to dip as I spent more and more time prototyping games instead of studying.

At about the same time, an acquaintance mentioned that there was a tertiary institution dedicated to games development in Melbourne, which was news to me. I did some soul searching, and I realised that the law was something I was interested in, but I would never have the same passion for it that I had for games, so I went to the Academy of Interactive Entertainment and applied for an enrolment interview. I got through, and I haven’t looked back since. 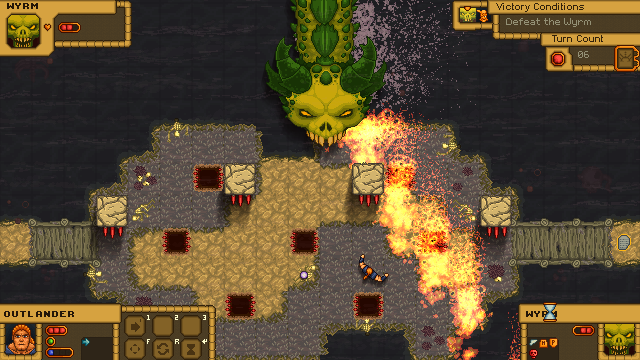 We make Guile & Glory: Firstborn in GameMaker Studio 2. It’s a fantastic platform for 2D development, and I don’t see us using anything else for the foreseeable future.

I think the biggest challenge I’ve faced as a developer is my own inexperience. I couldn’t write a line of code before I started at the Academy of Interactive Entertainment, and prototyping had started on a very early version of Guile & Glory half way into the second year. I was enrolled in the design course, so my studies weren’t even focused on programming, and it was steep learning curve to build up the skills I needed.

Setting up and running a company has been a real challenge too. Coming fresh out of design school, I’d never done anything like this. The AIE was a huge help, but even so, there were many times that I had to make important decisions without having the knowledge base to know what I was doing. Sometimes things worked out, and sometimes they really didn’t, but we managed to muddle through and get to the point where the company is running pretty smoothly. 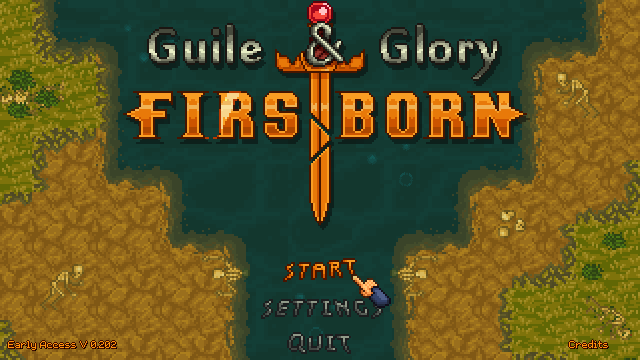 That’s a tough question. We love the Guile & Glory universe, and we definitely have big plans for it beyond Firstborn.

Whether we’ll work on an expansion and / or a possible sequel right away, or play around with some other stuff first, remains to be seen.

Either way, though, we’re just getting started, and you can definitely expect to see more RPG and Tactics stuff from Elston Studios going forward!

Guile & Glory: Firstborn will be my first commercial release, and the first release for the studio, but I was also worked with Gabriella Lowgren (who writes some of the Firstborn dialogue) on Shrinking Pains, a free visual that was initially developed as part of the Global Game Jam 2018, then went on to get quite a bit more polish and be released on Steam.

Visual novels aren’t normally my thing, but Shrinking Pains was created to to raise awareness about anorexia and eating disorders in general, so I was happy to contribute to a project made with that worthy cause in mind. 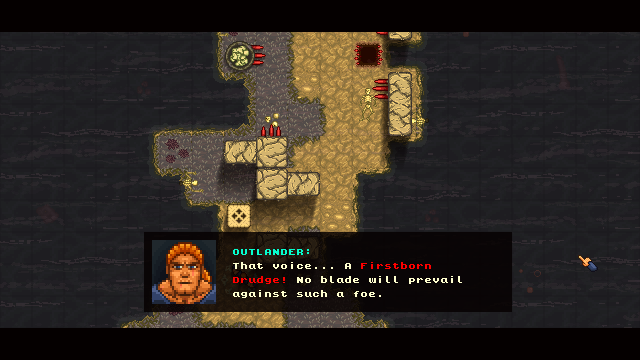 I’m ashamed to say I wasn’t really into computers for a long time. I think my first PC had Windows XP. I love them now, for the record, and I’m mostly a PC gamer these days.

When I was young, though, it was Megadrive all the way. A lot of the titles released for that console remain among my favourites to this day.

There are so many! Picking a favourite is really difficult. I think I’d have to give that title to Golden Axe II. It’s the first game I remember playing, and one I still go back to on Steam every now and then.

I also have to give honourable mentions to the first Golden Axe, and a bunch of the old tactics games. Growing up, things like Shining Force, Vandal Hearts, Brigandine, and Final Fantasy Tactics were my jam!

I do, although not nearly as much as I’d like to! I find running the studio eats up most of my free time. When I do play on a console these days, it’s usually with my partner and our friends, and of late we’ve all been really enjoying the couch co-op in Dragon’s Crown for PS4. 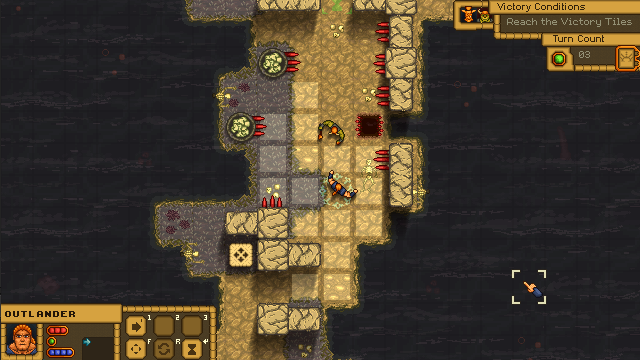 That’s another really tough question! I think, for me at least, the metric for a “bad” game is one that is designed to be exploitative or harmful. The industry is constantly changing and evolving, and for the most part that’s fantastic, and a big part of what makes games so exciting.

With that constant evolution, though, you do see some new trends that are not as great, be they predatory business models, or games glorifying abhorrent subject material to cash in on controversy.

I’m all for developers being able to turn a profit. Making games is how I, and many others, pay the bills. But I think that the business side of games should always still strive to be ethical, and operate within a framework of fairness to both the player and the developer, as well as the community in general.

In short, I’d say that a game is “bad” if it spreads a damaging message, or if it is designed to extract money from players in amounts disproportionate to the amount of entertainment it provides, or in excess of what the player can afford.

I’d love to see a feature on Euotopia! It’s this cool rogue-lite mmo that’s been around for years. It just really feels like playing an old-school MUD, but with some gorgeous pixel art visuals, and a surprisingly entertaining combat system.

Also, the Age of Fear series is awesome! It’s another indie strategy game with a definite retro feel, and the developers just seem really cool. Totally worth a look! 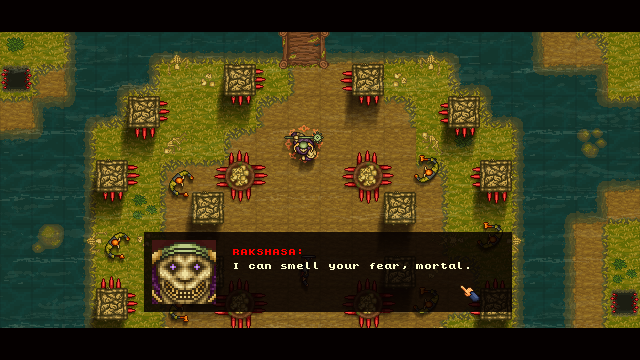