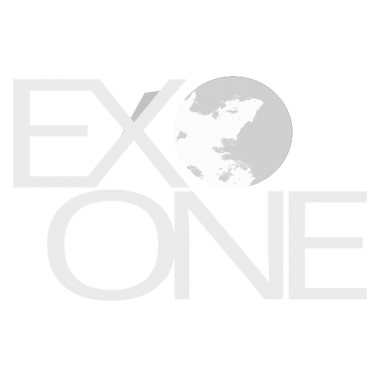 EXO ONE is a momentum-based exoplanetary exploration game where you pilot an alien craft able to manipulate the laws of gravity. Follow the story of mankind’s first, ill-fated mission outside the solar system.

EXO ONE is being developed by Exbleative (AKA, Jay Weston). Jay started out as a game artist then game designer working on such games as Powerslide and Dirt Track Racing. Jay then teamed up with ex-Ratbag programmer Saxon Druce on Zombie Outbreak Simulator and Class 3 Outbreak before developing his own solo creation, Unknown Orbit. EXO ONE is his second solo endevour.

We had a C64, and we had quite a few games on that… not sure what the first would have been, but one of my earliest memories is Wizard or Wor, awesome game 🙂

I actually only started last year, and it was my 5th or so attempt to learn. The thing that tipped me over the edge I think was C#, I’d tried leaping into C++ before and was utterly lost. Prior to this I used visual scripting (this thing called Playmaker for Unity), and before that I only ever did art. 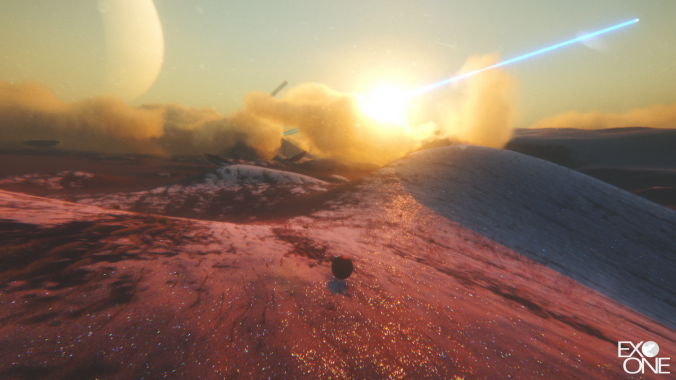 Learning to code is definitely one. Progress can be a little slow, but thankfully I’ve chosen a fairly simple concept (a sphere that rolls and flies around on terrain) to compensate.

Other than that, the usual creative challenges of actually just making a good game, writing a good story, etc. Doing “everything” as a solo indie dev is hard to wrap your head around! 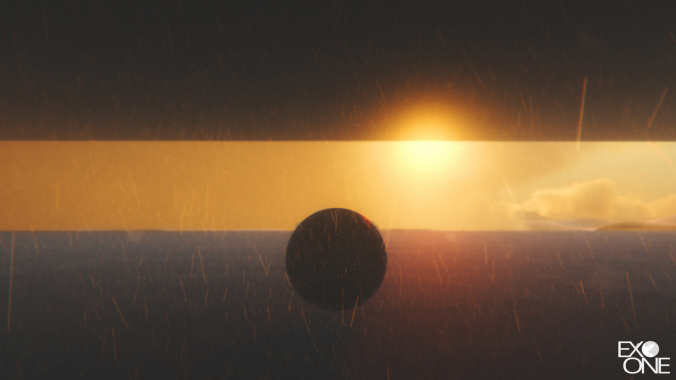 I’ve got a lot of ideas, preferably (tech-wise) I’d do something that also features terrain and physics etc, since it’d reuse assets and knowledge from Exo One. In reality I bounce all over the place and have a very wide ranging taste in games/genres, so it could be anything!

I worked on a couple of racing games as part of a AAA studio 15 or so years ago, Powerslide and Dirt Track Racing. Then a couple of zombie games with Saxon Druce who I used to work with. Then the predecessor to Exo One, Unknown Orbit on iOS. 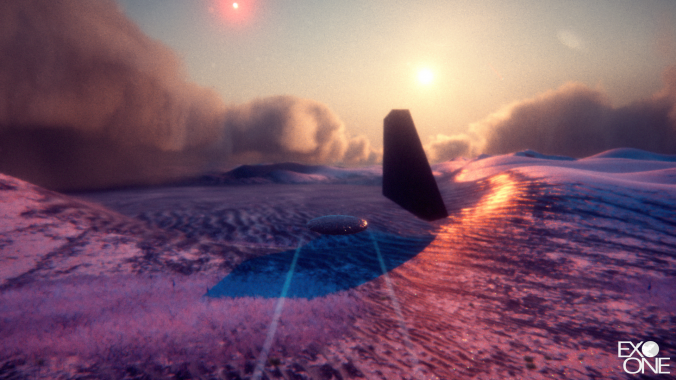 I was never a big console gamer, mostly just because my parents got us a PC and that was all we had. I’ve always wanted all the consoles, though!

I loved the Amiga as well, I have so many fond memories playing that at my house, at friends, etc. I think the combination of being a kid and seeing these cinematic and (at the time) seemingly photoreal games creates such a huge impression on you growing up. I often wonder what it’d be like for kids today playing actual near-photoreal games.

I have memories of PCs from different eras, mostly going from a 486 to a pentium, that kinda thing. And of friends families upgrading their PCs, and cue the classic ‘keeping up with the Jones’ 🙂

I can only pick one? Impossible question 🙂 Some games that come to mind immediately are Defender of the Crown, Deuteros, Wings and Stunt Car Racer. 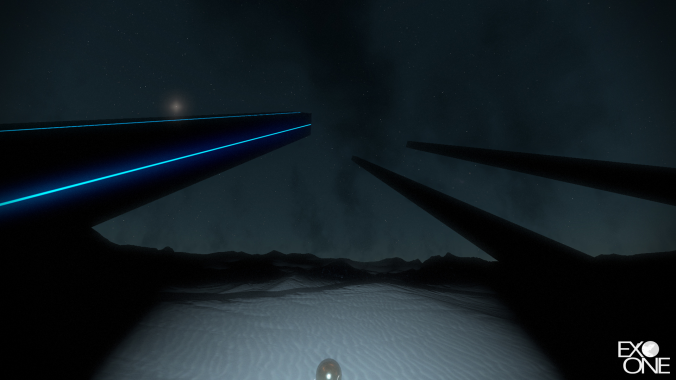 I borrowed a friend’s console to play Journey, I love that game. It’s up there in my favorite games of all time. While I don’t own a console, luckily my friends always have them, so I do have a bit of experience playing a few of the more popular games. 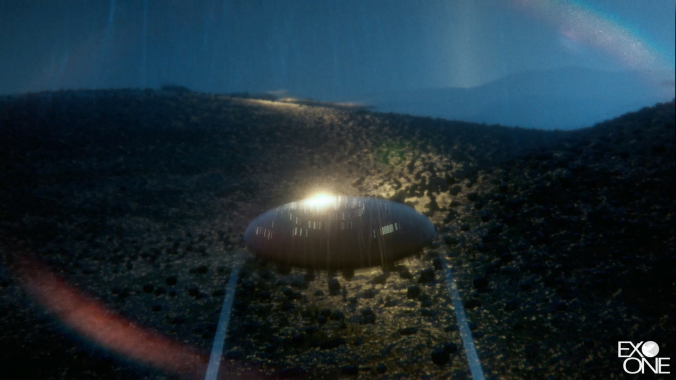 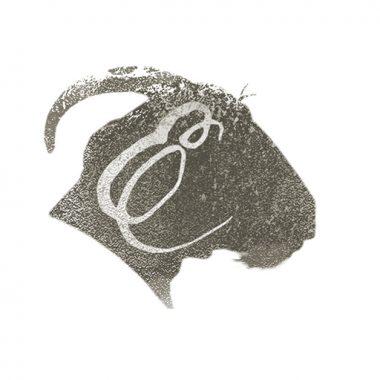