My first gaming experience was “Battle tanks” (Battle city) on NES. I spent countless hours playing this awesome game with my friends.

Games are so inspiring. I used to draw Super Mario and PANG stages in my notebooks all the time. But I never tough that I could make any games. I didn’t understand how games even work. Then in 2009. I found Game Maker 4. And since then I work with Game Maker. 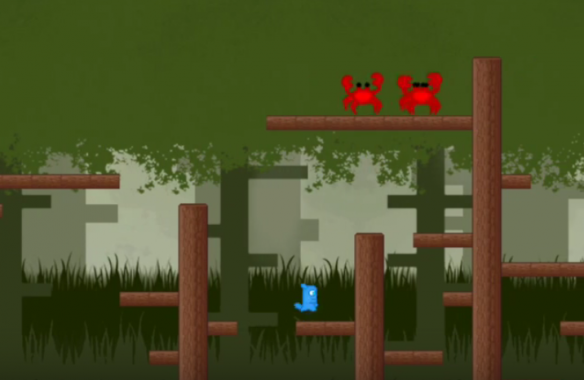 I used GameMaker 4 for practice. At the time I made fan PANG games called Mehuri. But I made my first big game with GameMaker 8. Since then I tried GameMakerStudio and Unity but I still think that for Windows 2D games best tool is GameMaker 8.

The game I’m currently working on (Ever Growing) was, at the beginning, regular platformer. I make platformers since the beginning of my developer carrier so Ever Growing development was going very smooth. Then I decided to add level editor…. I still have trouble to implement this new options into the game. The level editor is a very challenging thing to do. But at the same time, I want to evolve as a developer. So in the future, I will challenge myself more and more. 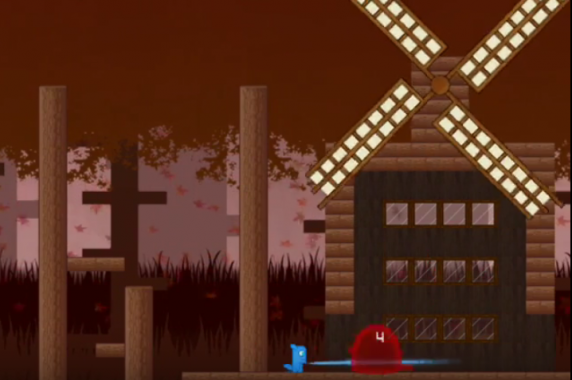 Currently, I’m working on 7 games but most of them are still on paper. What I can say at the moment that next two games will be sequels for my previous games. And also I work on one more “maker” type of game. Sounds a lot but I’m very organized person and this amount of WIP is not the problem 🙂

At the beginning (2010.) I made 3 fan PANG type of games called Mehuri 1,2 3. Since then I made 2 Mechanical Knight games, All in vain trilogy, Few small platforming games and most recently Mechanical Guardians (game for one and two players with randomly generated levels). I also made few small games for GameJolt jams. 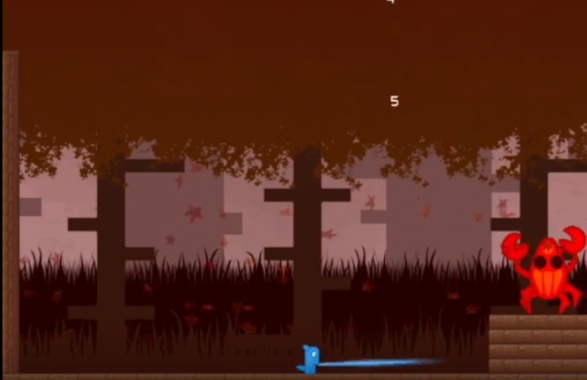 My first console was NES so it holds a special place in my heart. But my most favorite console of all time is PSX. So many god games with an extremely quality soundtrack. So many hours wasted with PSX. If I would make a list of my favorite PSX games that list would contain more than a hundred games!

My favorite retro game is Super Mario 3. So many levels and enemies. So many worlds to explore. I play Super Mario 3 to this day and it still doesn’t get boring to me. Super Mario 3 is the reason why I love platforming games and why I 90% of my games are platformers 🙂 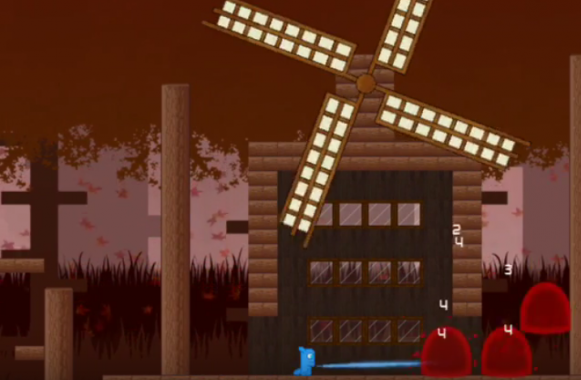 I don’t play games that often anymore. The last console I own was PS2 (another great console). The newest game I played was Rayman Legends and I had very good time playing it. As for the newer consoles… I don’t want to say that they are bad but there is just no innovations in games anymore. Look PSX. That console introduced so many new genres. I think that only Nintendo still makes real fun and colorful games.

Worst game I played? That would be PSX game based on an old TV show with Pamela Anderson called V.I.P. There was no gameplay, music was awful … The whole game was one big quick time event with bad controls. 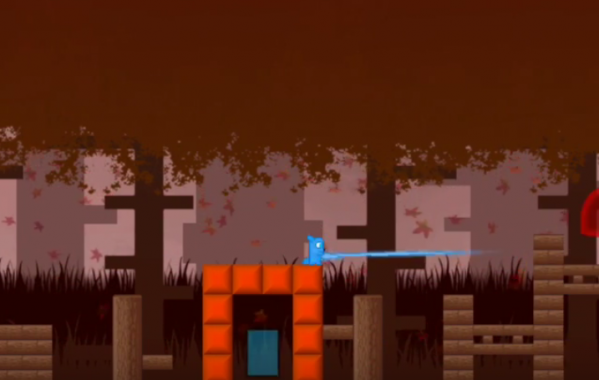 Your site is awesome. Full of useful information and filled with great articles. I wouldn’t change a thing 🙂