My first personal gaming experience was IDEO, an heroic fantasy webgame which I created with friends during my studies.

And in my company 3DDUO, my first experience was LEELH, a survival 3D MMO playable in the browsers.

I’m not programmer 😉 I’m game manager at 3DDUO, a kind of project manager. 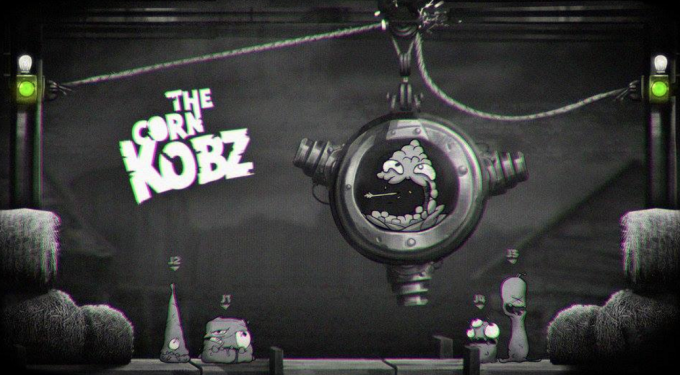 The gameplay of Epic Loon is based on physics engine so the main difficulty was to calibrate correctly it to have weird behaviours of the character but keeping playability; complex equation… 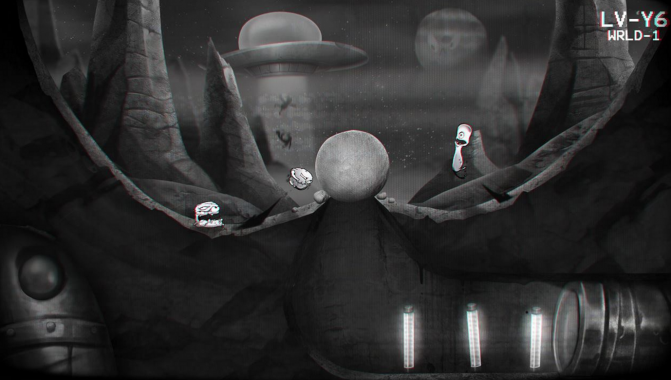 We don’t know. For the moment we focus on it. We’ve imagined Epic Loon to be able to evolve if it’s a success so maybe then we’ll work on content updates on this game 😉

I have took the time to count and since the creation of 3DDUO, we’ve developed 126 games. 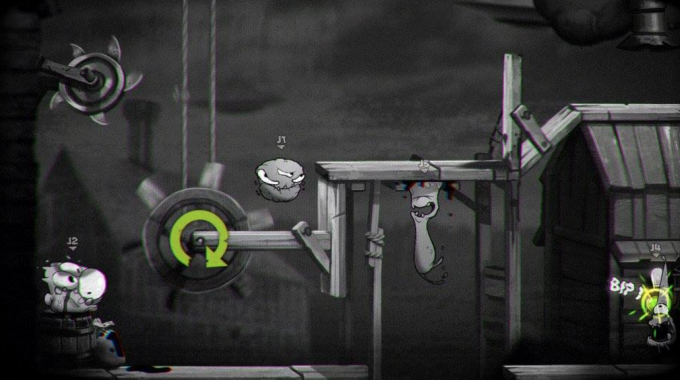 The first pentium of my dad is a great memory because it permitted me to discover the Lucas Arts collection of Point & Click. The launch of the game on DOS was the first riddle of each game 😉

Concerning consoles, I loved Super Nintendo. In fact when I was young, I played a lot with my brother on Super Nintendo and Megadrive. One day, we were quareling on Street of Rage and we wera doing a lot of noise. My dad climbed the stairs, came into the room, disconnected the consoles, opened the window and threw them in the garden.

Without hesitation : Day of the Tentacles 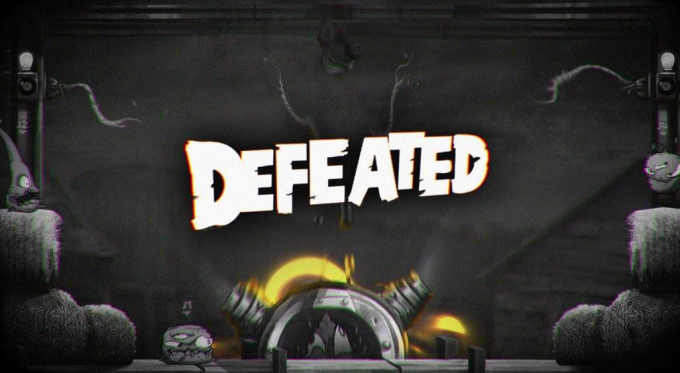