Growing up with an elder brother gamer I was a sidekick halfling mage hurling fire balls under the wings of summoned ice dragon. Deep in an endless twisting network of underground horrors filled with boggling traps and puzzles, to finally reach dazzling daylight. Then wandering around poisoned and close to 0hp desperately seeking the adventures guild in a town that embraced labyrinthine architecture. Yeah Bards Tale may not have been my very first gaming experience but it was one of my more impactful ones.

You could say games themselves, at some point if you play a game long enough you start to sort of slip into the matrix of the game itself, you sort of peek behind the green curtain, while speed running down the same corridors. And when you’ve achieved this sorta meta connection with the game that’s when ideas come to me about how to make it better or different.

I used maya, photoshop, contruct. and hand drew a lot of the level designs and some of the creatures.

Wow I could wright a novel for this question, lets just say at times I felt like the 314th monkey out of a million monkeys all hammering away with their furry paws on typewriters in a chaotic attempt to wright Shakespeare’s Macbeth. And most of the monkeys around me are just tossing their own shit everywhere.

Maybe a sequel, its really a three part saga. This will be part one the Spaceship. In part two you will learn the title’s significance.

Well I’e made lots of game fragments not full games but bits of them, you know a jump puzzle here, a fire mechanic there, broken AI bots everywhere. 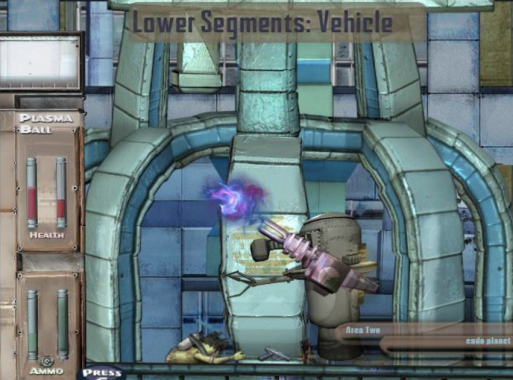 I liked the Apple 2 GS, especially for Civilization, CA games and flying toasters. 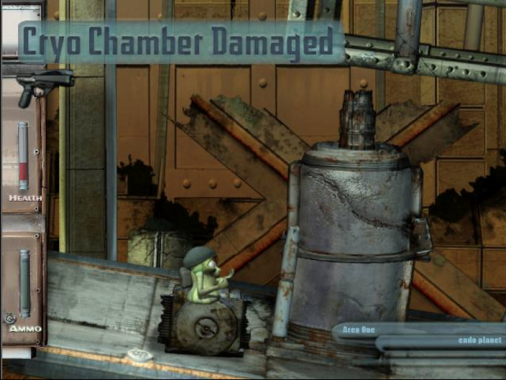 I do, but I only really find myself getting into turn based strategy. Xcom, Shadow Run, Wasteland 2, Black Guards, Banner Saga, Civ. I usually just demo the other genres. But that will probably change after I finish my project…

Fable, I believed all the hype, and it was all just a fable. 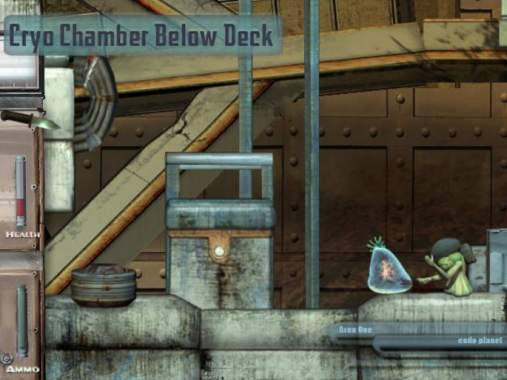 I think it would be cool to see the scans of old game boxes and manuals. A retro library if you will.