About the Game
Elemancer is all about smart decisions and clever deck building. Fight short tactical and engaging card battles and invest the earned rewards in upgrades for your cards and your home city.
Fight against other players in thrilling online multiplayer PvP matches and climb the ranks of the season.

Master the extensive campaign and unlock legendary heroes. Combine their unique spells with the rest of the deck for optimal results. Overpower your enemies with smart decks, powerful synergies and the perfect strategy!

Upgrade the buildings of your city and mine gems in a fun mini-game to empower your card collection. Play against friends to test your skills and newest deck creations.

The TOMY Turbo Racing Cockpit if that counts. The first real video game
I’ve played was “WURMI”, a snakes predecessor on a 286 PC.

I’ve been interested in creating my own games since I was 10 years old.
I’ve always wanted to realize my own ideas and started with modding
existing games or creating levels. Later-on the brother of my best
friend taught us a little basic and Turbo Pascal and that’s how it all
started. 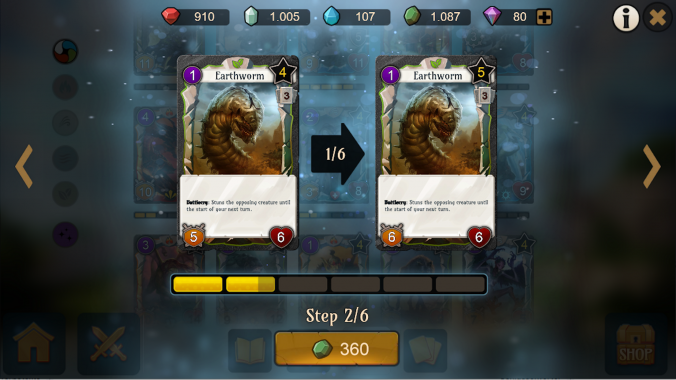 Back then QBasic, Turbo Pascal and a little Delphi.

The vast amount of different mobile devices with their varying specs
makes it hard to develop a game that works smoothly and stable on every
single one of them. We are using the Corona Engine for Elemancer, which
helps a lot, but we still need to do a lot of testing and bug fixing to
ensure a great experience for all our players. Also creating a
multiplayer game has its unique challenges. Fortunately for us, we have
a lot of experience in server development and architecture, so we hadn’t
have major problems with the current release. 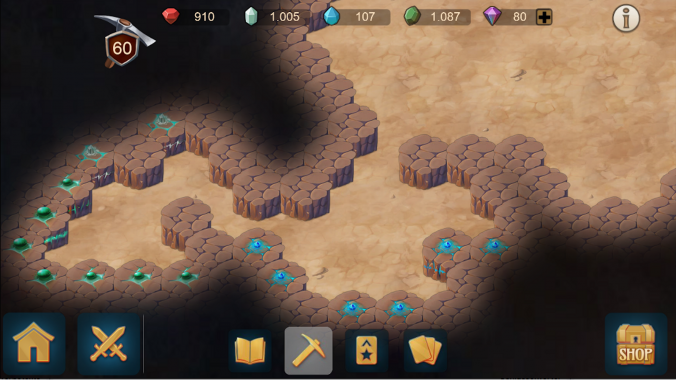 Elemancer is as a life-service game, which means that we will provide
new content and updates on a regular basis. The next big thing will be
the PvP lobby and monthly seasons with special rewards. We plan to
introduce new cards and new ways to play the game, while making sure the
game runs as smoothly as possible on any given device.

Quite a few! We have just released the 3D Shoot’em Up “Cold Space” prior
to Elemancer and before that the business simulation game “Idle Car
Empire” where you design your own cars and sell them to make a profit.
Other than that we have MMO strategy game called “Grimfall” where you
fight over limited resources and lay siege on huge fortresses and our
very succesful Star-Games series with “War Game”, “Knight Game”, “Mafia
Game” and a few more settings. 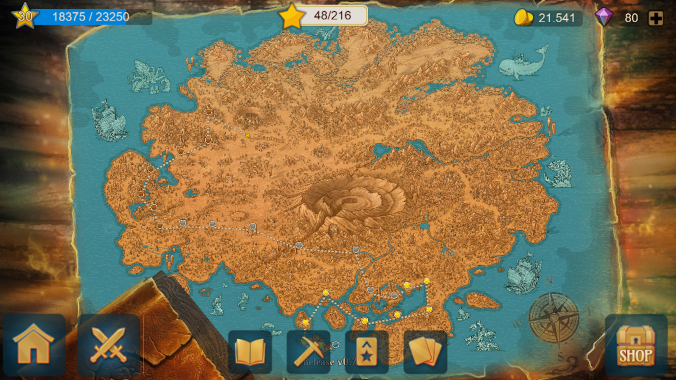 My favourite computer was my Amiga and console the Megadrive do you have
a favourite?

I think I have to go with “One Must Fall”. This was the first, and
strangely enough also the last, fighting game that I’ve put countless
hours into. 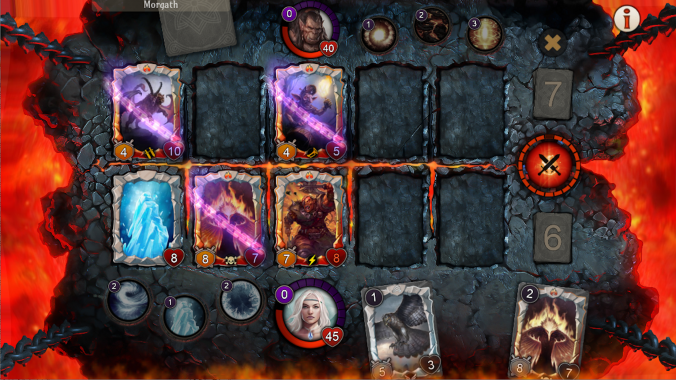 I do own a PS3 and PS4. My personal favourites on these consoles have
been “Heavy Rain” and “Detroit: Become Human”. I’m a sucker for
story-driven and cinematic games and I really like how the concept of
interactivity has advanced from the first Quantic Dream games to the
current.

Hmmm… from the top of my head I would say “Police Quest I”. But I
figure it’s not a bad game by itself. Trying to play the English version
with a text-interpreter as a young German with a dictionary was really
reaaaaallly frustrating! (I didn’t have any other games at that time, so
what should I do?) 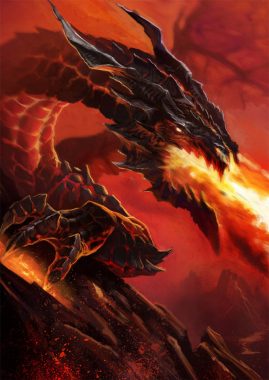 Finally what game or feature would you like to see on Retrogamesmaster
in the future?
The industry veteran’s interviews are always interesting to read. Other
than that, maybe a little more order for the categories… the amount of
content can be a little overwhelming. 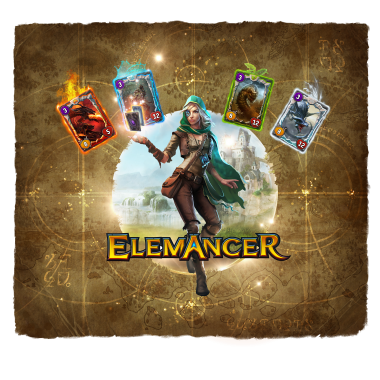