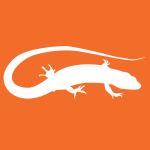 Dragon Bros is a 2D, retro pixel art run and gun game. With its colorful graphics and cute dragons, it is aimed at younger audiences as well as nostalgic players. You can play it alone or with a friend, with a gamepad or on the keyboard. Mac and Linux are also supported. Original soundtrack by Gabriele Caruso.

Four teenage dragons go on an adventure to save their kidnapped mom. The culprits? The mechaliches! They are an evil robotic society who survived the collapse of a technologically advanced alien civilization. On their way, our dragons meet various mega bosses and learn more about their enemies’ goals.

There are a dozen kind of enemies. Some are just shooting at you, other lob at you, some fly around and drop bombs, some have a shield in front of them, some fly and shoot, some are slow but very resistant, some are sniping you, some punch you etc.

Use the map to travel freely through already completed levels and improve your previous high score.

Guilhem: My first gaming experience would have been robocop on Commodore. It’s pretty old now! Then the classics ensued: Zelda and Paper Boy on Game Boy, followed by echo the dolphin and Sonic on Genesis.

Lorenzo: Prince of Persia on an antique computer! Then lemmings on the same old computer, then the Game Boy and the Super Nintendo came into my life and I was done. All that time spent on Donkey Kong!

Guilhem: I was playing video games far too much, and was a bit lost at what to do after my A level. So I went to uni and did computer science / programming and did some internships developing boring accounting software. So I jumped on the master “AI in video games” and got an amazing internship at Atari on Test Drive Unlimited 2. Then I worked for United Front Games, Flying helmet games and Sony, before going indie!

Lorenzo: after qualifying as an architect, I freelanced a bit for high quality modelling for architectural visualization. I was curious to find out how video games were made, but it’s only when I got drunk with a few friends that we decided to do video games!

We use Unity at the moment, so it’s mostly C#. Our artists use Gimp (and our programmer still wants to use Paint.net…)

Money! We tried to find a publisher, but our game is too small and our team hasn’t done other significant games together. So we went for self publishing! We also argued a lot internally about feature creep, because our tech guy knew that too many features means you can’t polish any and release the game on time. 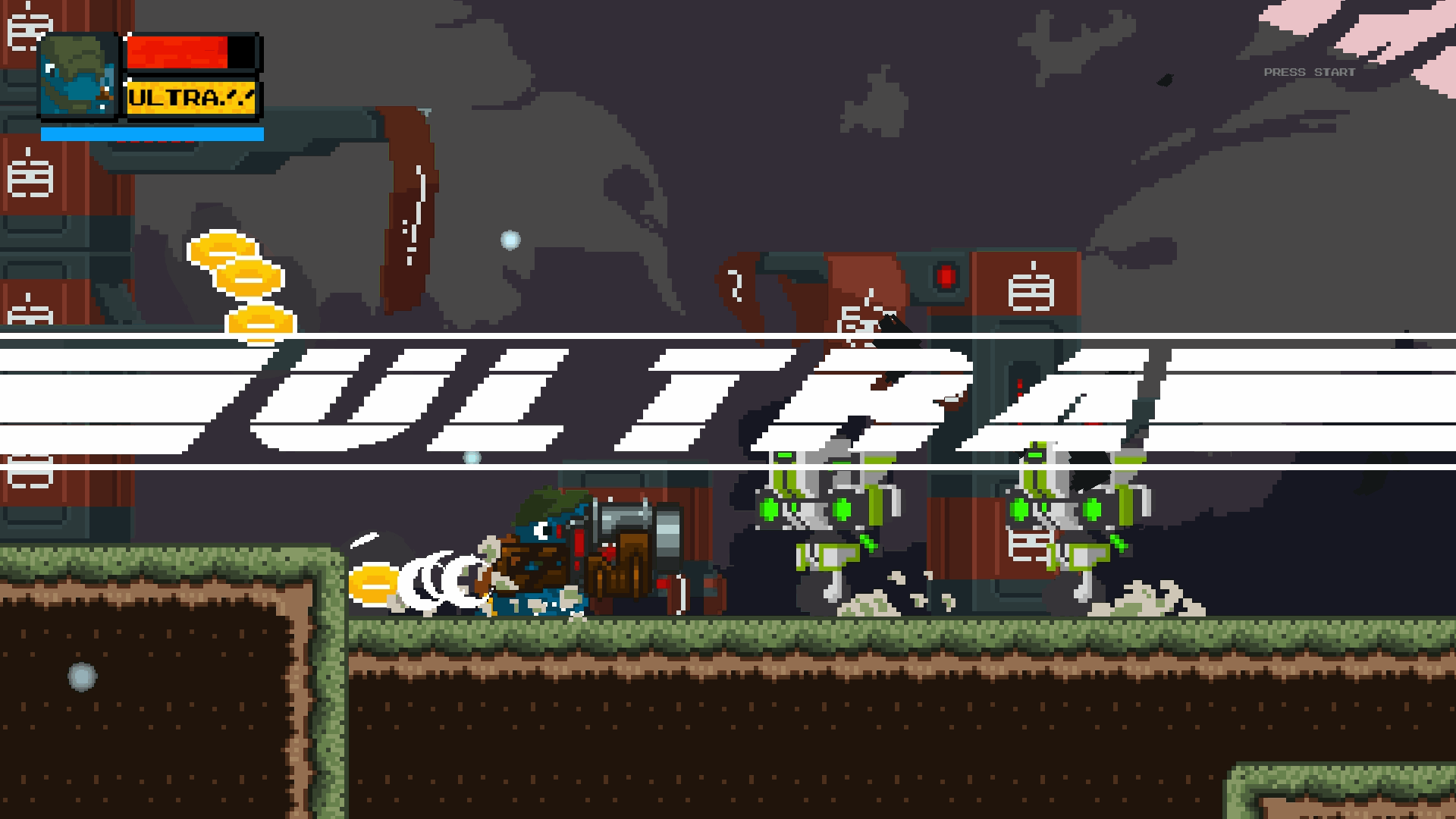 We have far too many ideas. We want to make an adult run n’ gun, reusing our current tech. It would be called Vampires, Guns and Rock’n Roll. Imagine “from dusk ’till dawn” with pixel art! We would also like to try a FMV (full motion video) game, a short project that would be as cheesy as the ones of the 90s. We loved “Contradiction: Spot The Liar” lately and we wondered if we could do something similar (and probably less pro). Then we have plans for point and click, VR and a pixel art 2D Thief game in an arabian setting.

But first let’s see if we can survive long enough!

Just a test case as a team – Yelly Chicken on Android – to see if we could work together. As individuals, we worked on #DriveClub, Little Big Planet Karting, Test Drive Unlimited 2, Gear Jack, Eon Altart, etc. 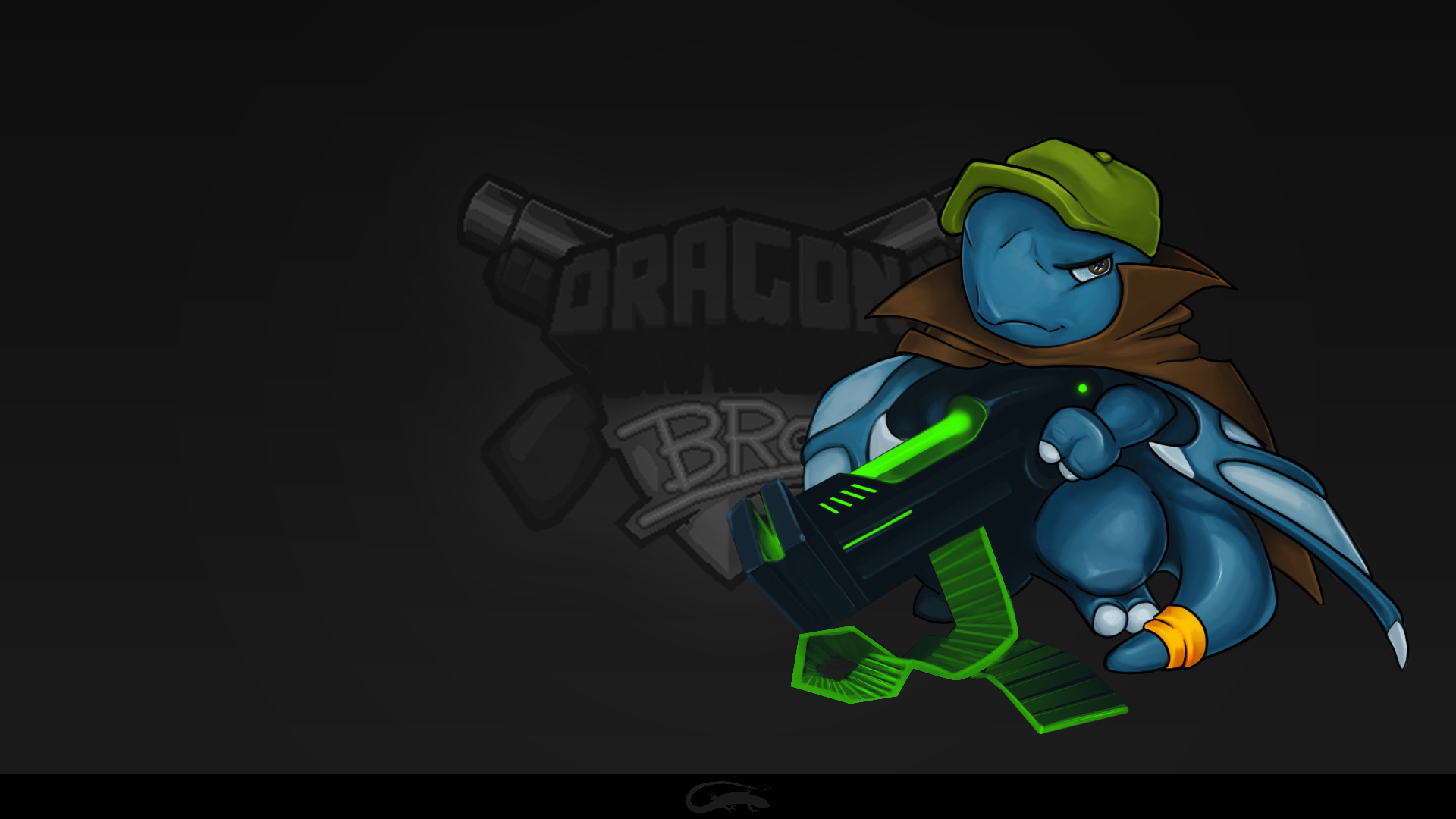 Guilhem: Megadrive was ace. So much better than SNes. Or maybe I was jaleous, hard to tell…

Marco: Dreamcast for sure!

Guilhem: Echo the Dolphin! Or Arcanum on PC. Or Golden Axe. Or Earthworm Jim So hard to choose!

Guilhem: I have a PS3 for Singstar (I sing as well as a broken ladle, but I love it!) but otherwise I play on PC mostly. I have a Vita, but since I don’t work at Sony anymore, I don’t have free game through the PS+ anymore so it’s sitting alone in a cupboard. So I play on PC, and I think my fav game would be Skyrim.

Lorenzo: I play on computer as well, and my favourite game is Heroes of The Storm.

Guilhem: it’s hard to remember! I didn’t enjoy Yogi Bear on Genesis. It was boring as hell and I paid too much for it (my hard earned money mowing the lawn!) 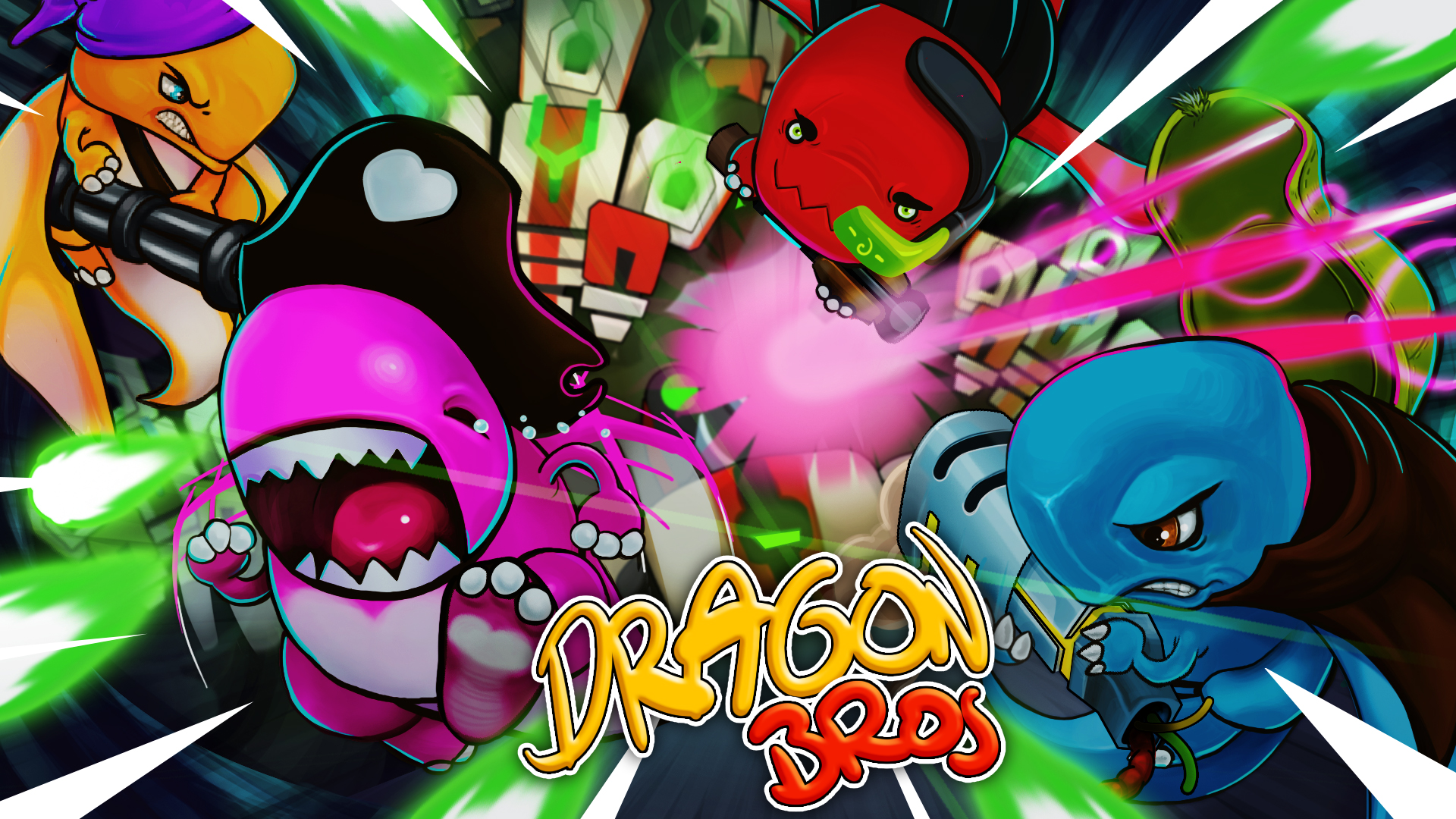