Is the arcades around 1980, don’t remember the first game, but can be galaxian, 1942, moon cresta or elevator action. 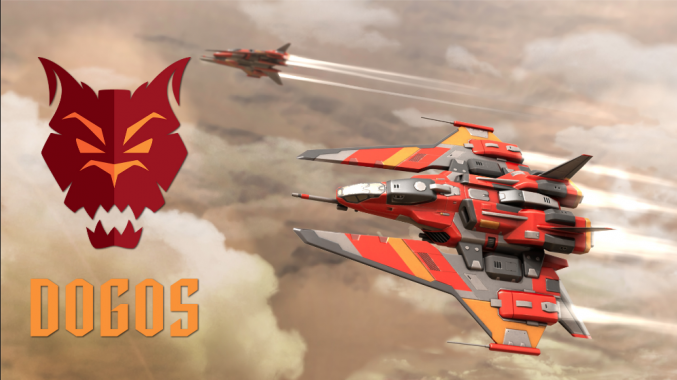 Around 1982, with a ZX-81 then a ZX Spectrum In the school, we got some classes after school, I love it from there

Today I use Visual Studio for programming, for all platforms

The render engine, took me some time, but the game is similar to project root, that I do before, so not so much challenge there. I’m the programmer and like everything else (not 3D) so I need to take care of many things, like publishing, public relations, etc.. a big new world for me. 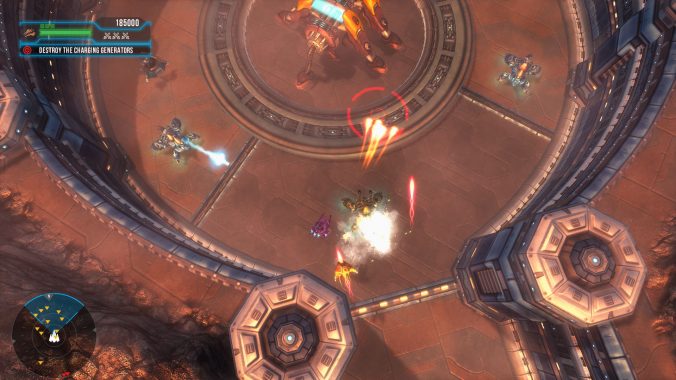 I already working in an action platformer, a mixed between
Shadow Complex and Metroid.
Is a new game genre for us, right now we have the idea and some graphics, after the publishing of Dogos I can put all my time on it. 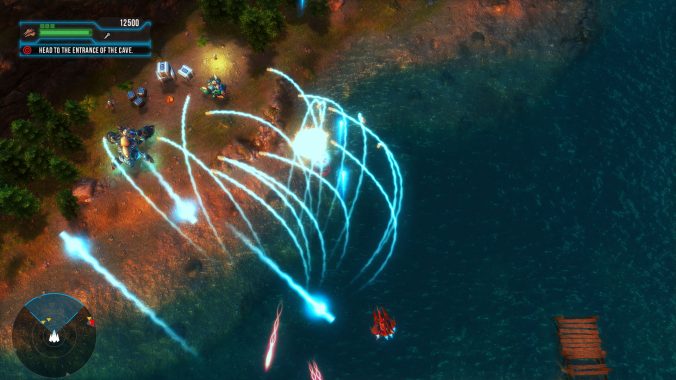 My first game as “indie” when that word don’t even exist is Dark Rage in 1995 for DOS, is a side scrolled SHUMP.
After that I work in many games, for publishers for argentina, in a tennis game, a basket game, fighting. I work for Free Style Metal X for PS2/Xbox, Need for Speed: Most wanted for PSP, NCAA 2007 for PSP, EA Replay for PSP, The Godfather 2. I also work in many games for the web, and casual, to many to name. I create clone of rock band, called El Rock de Tu Vida for an Argentinian publisher, after that Project Root, then Dogos. I work in many other small games, maybe 40 to 50 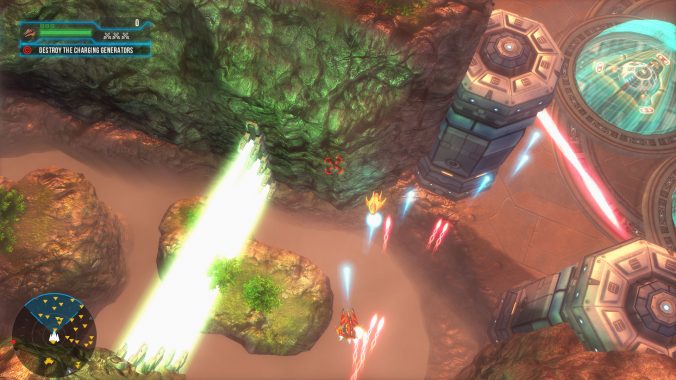 My favorite console is the SNES, I like too much the amiga too, but I go with MSX when I do my first serious programming 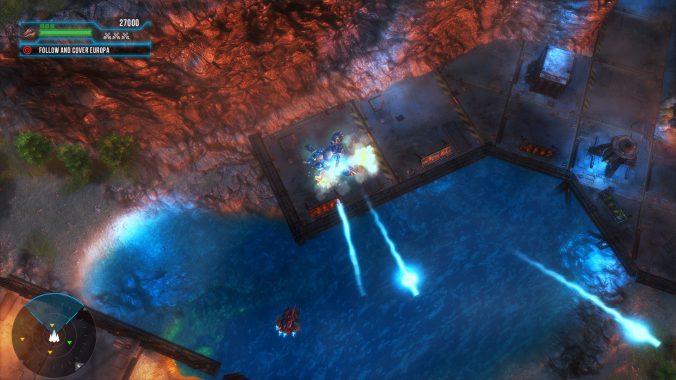 A difficult choise, I can go with Axelay 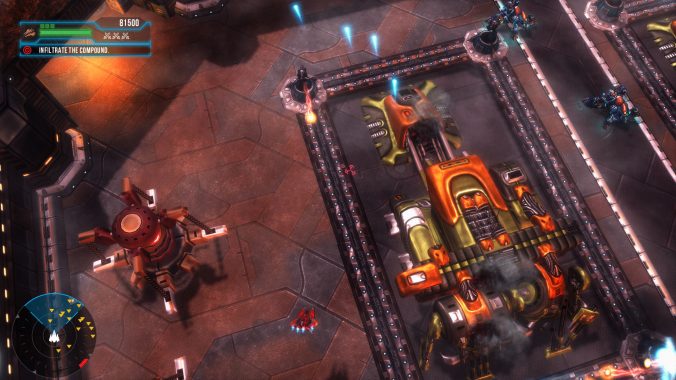 Yes, not much as a like (family and work) I really enjoy guacamele for PS4 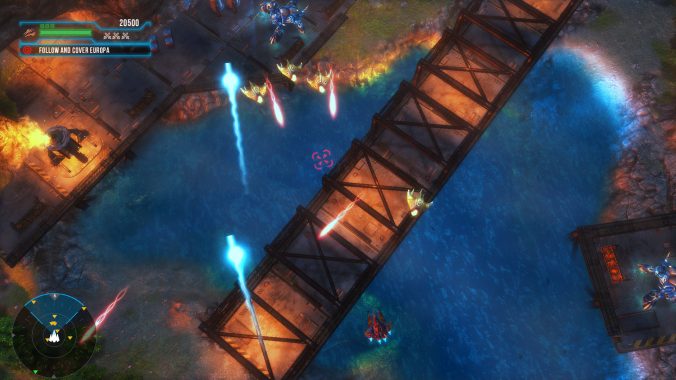 I have adventures like Monkey Island( I know is good but don’t like the genre) but a really bad game, don’t know, well don’t remember 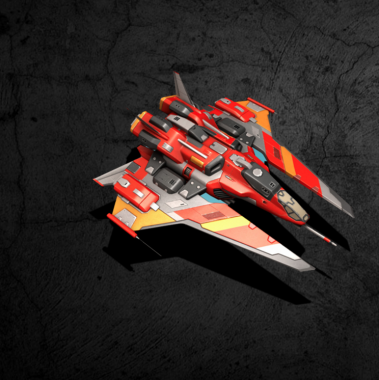 More indie games that take back the retro game style