Diox is a first and third person build-explore-survive game set in the near future. The earth has been altered by a dramatic climate change. Sea levels have risen, making the air too toxic to breathe…

Vote for Diox on Greenlight

Diox is about exploration, scavenging, construction, crafting, and survival. Unlike many survival games that force a predefined path to acquire items with limited uses, Diox allows players to craft a wide variety of basic and complex items from prefabricated parts commonly found in and around the cities that have been left in ruin. Players have the freedom to find different ways to accomplish the same task, whether it is building, crafting, or combat. There are many different paths to achieve the same end.

Through character progression and customization, exploring, and crafting, there are endless possibilities for developing a powerful character.

Rokün began as simple nameless robotic helpers: vacuum cleaners, drones, assistants, even the simple robotic machinery that bottled soda and assembled cars. As time passed, the Rokün became more and more omnipresent as humans began to rely on them for every chore. One of the ways to convert raw resources into building materials and crafting parts is to craft a Rokün. These semi-sentient robots can be your best friend or worst enemy. Like the human race, the Rokün were largely affected by the rapid climate change. Fully intact Rokün and many of their functional parts can still be found in varying degrees of quality and rarity.

The Rokün are central to gameplay. The character must find parts to craft Rokün. Once found and/or crafted, your Rokün will create building materials from raw resources gathered by the player. Your Rokün may also act as a scout, a construction assistant, and a carrier for your small items and building plans.

The first game I can remember playing was Donkey Kong in the arcade. Later on my parents bought a colecovision adam computer, and zaxxon was the only game I had for about a year. 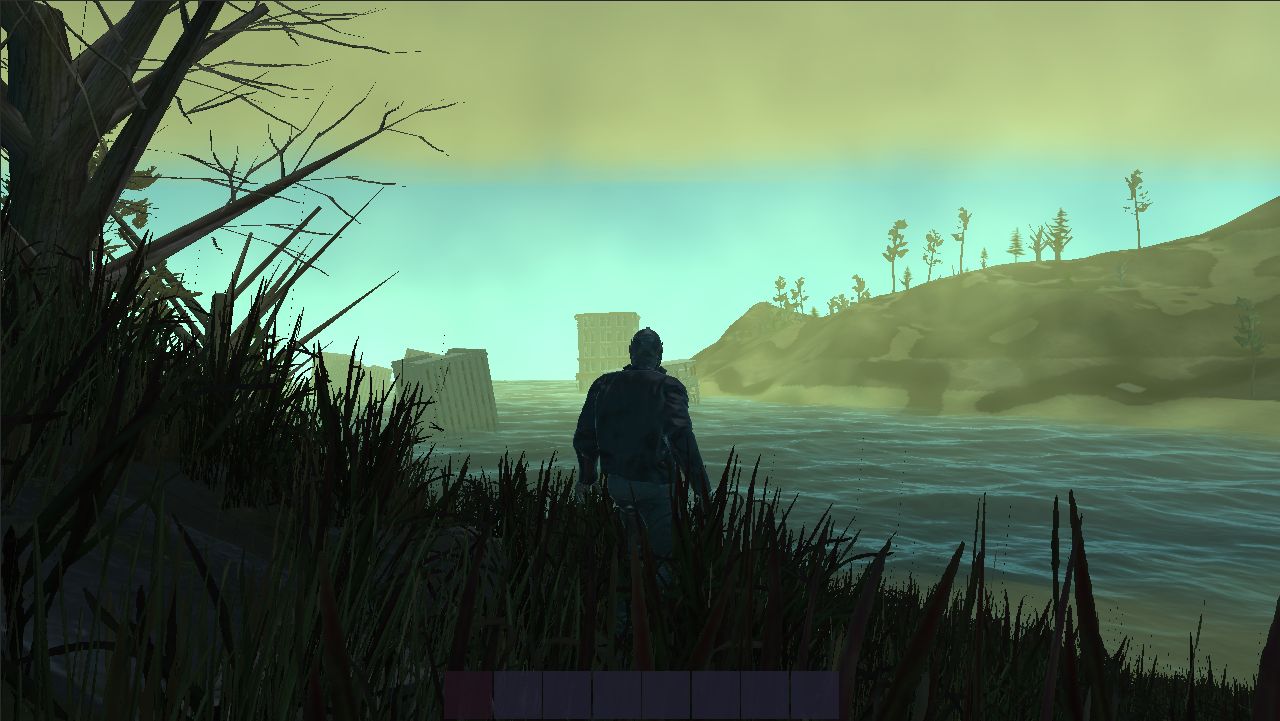 I started by learning C and C++. Back when I started, I used command line and a text editor.

I am working on Diox by myself and sometimes the sheer amount of work is overwhelming. I would say the greatest challenge is staying focused on each task and following through until the end 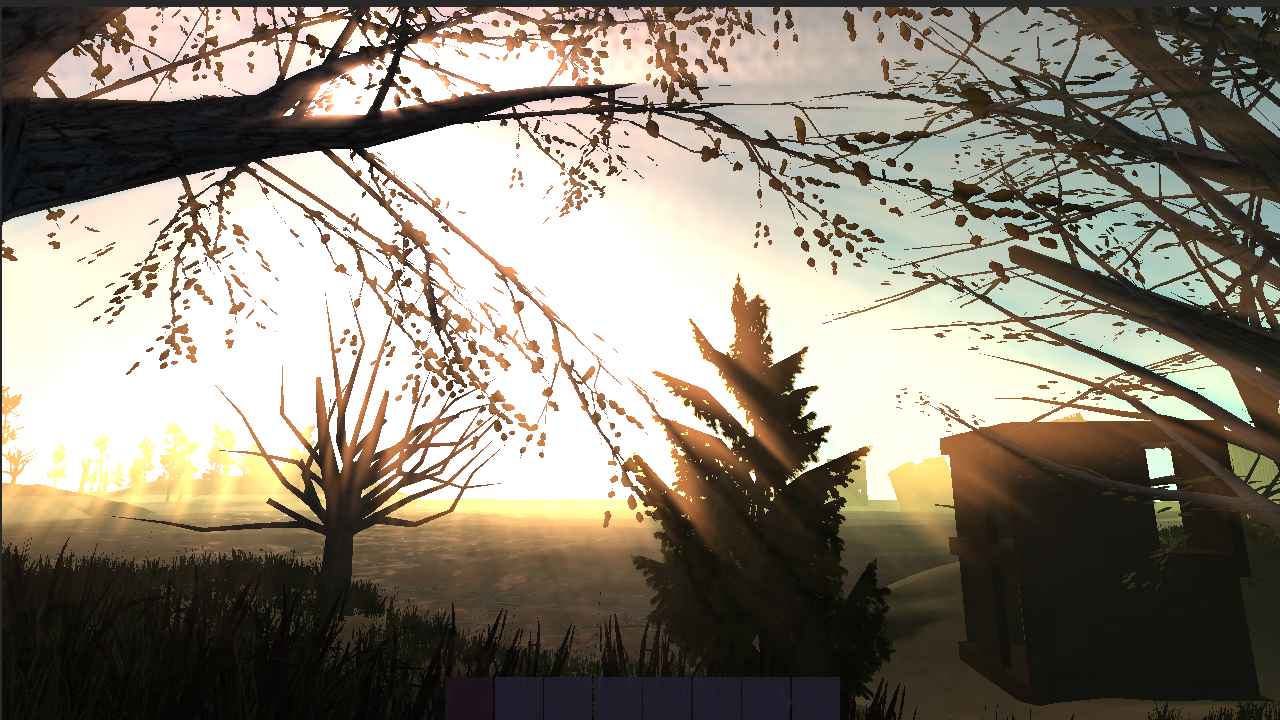 I am looking forward to making a mobile game with my kids. Something less intense and time consuming.

I have made several titles for XBox Live Indie Games on the XBox 360, including “Avatar Mayhem”, “Avatar of the Dead”, “Avatarzilla” and “Avatar Wasteland” 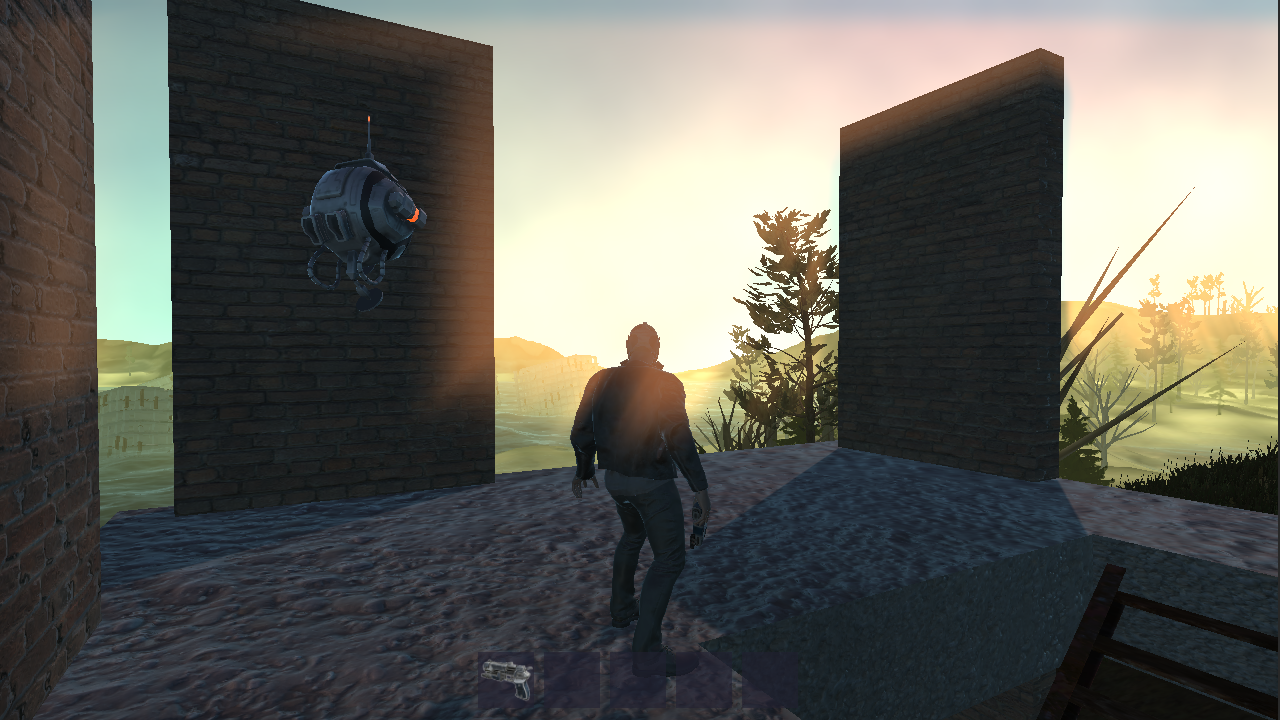 The first console I owned was a colecovision (My parents are loyal to coleco for some reason!), but my favorite console is the NES. 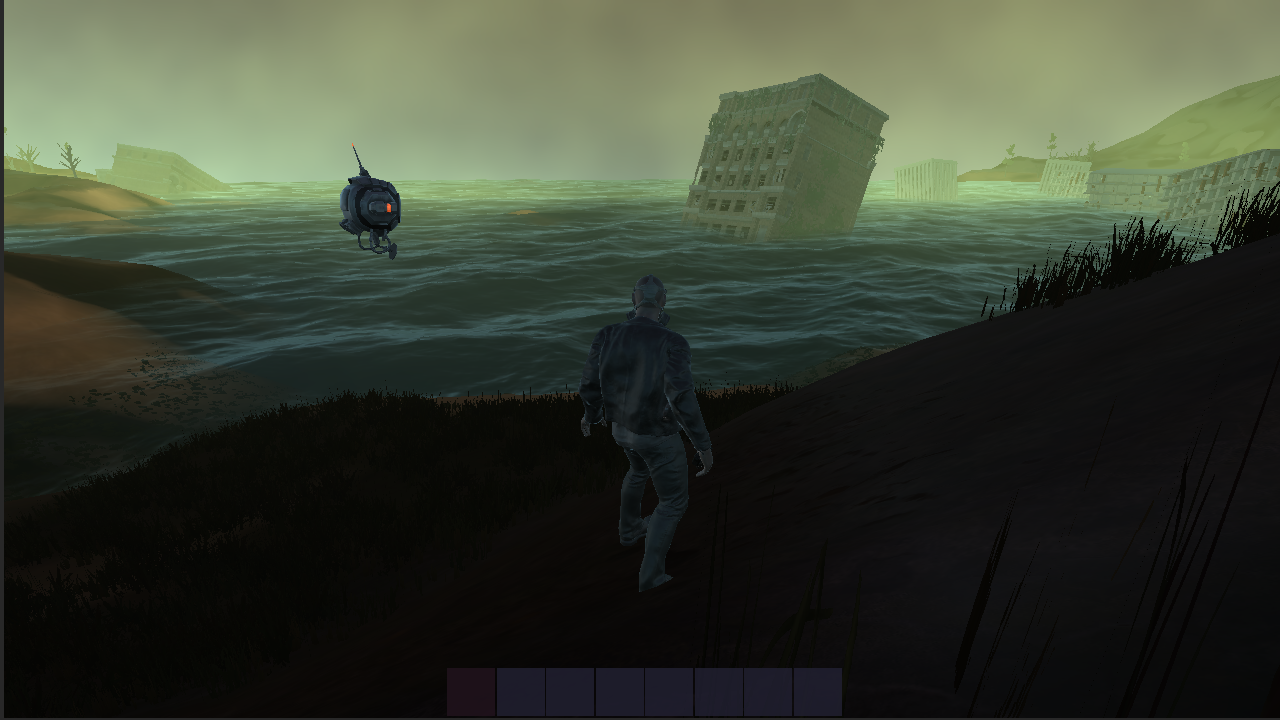 Yes. I play “Plants vs Zombies Garden Warefare” with my kids. I just bought an XBox One for my kids for the holiday, and I am excited to play some newer games with them. 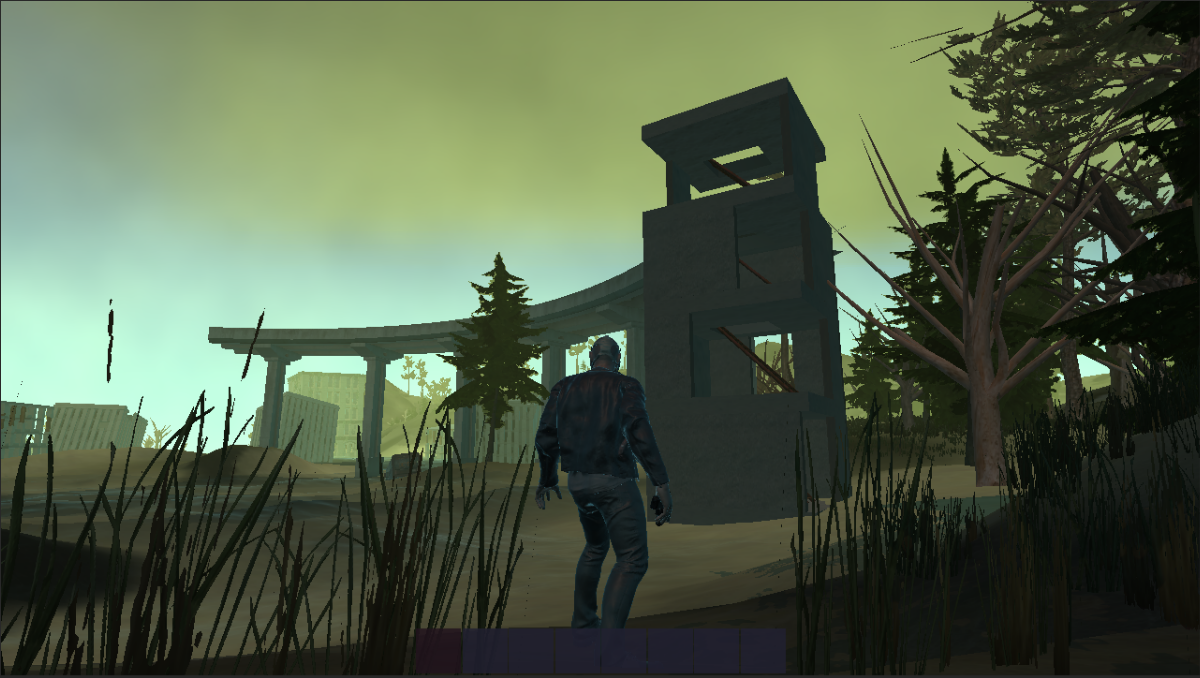 I would love to see a spot about the making of NES games, as I find this fascinating.