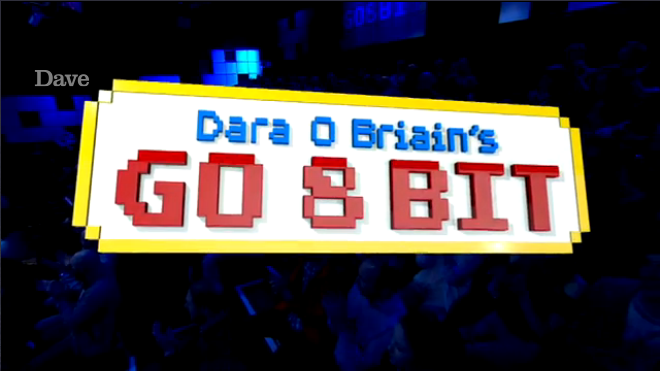 Dara O Briain’s Go 8 Bit is based on the smash hit live Edinburgh show and each episode sees two celebrity guests compete to be crowned 8 Bit Champion. The team captains are Steve McNeil, a self-confessed gaming geek, and Sam Pamphilon, a cynical amateur, who both devised and hosted the original show. 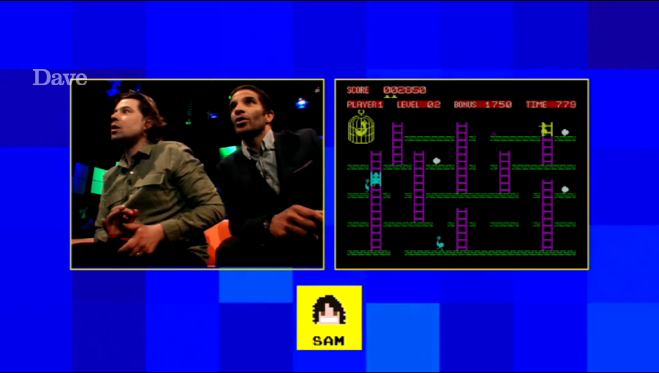 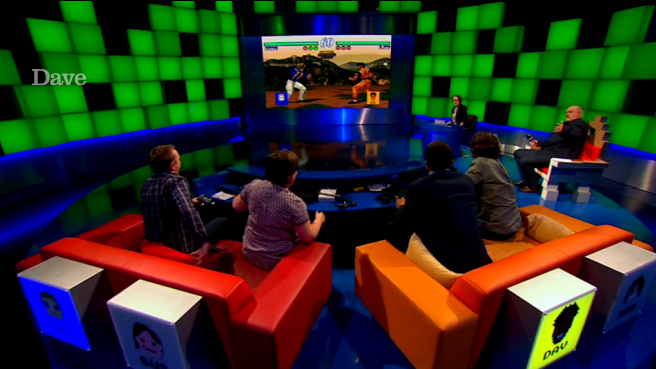 The first episode sees former England goalkeeper David James square off against comedian and writer Susan Calman, and the incredibly competitive proceedings include a marathon bout of Tekken. 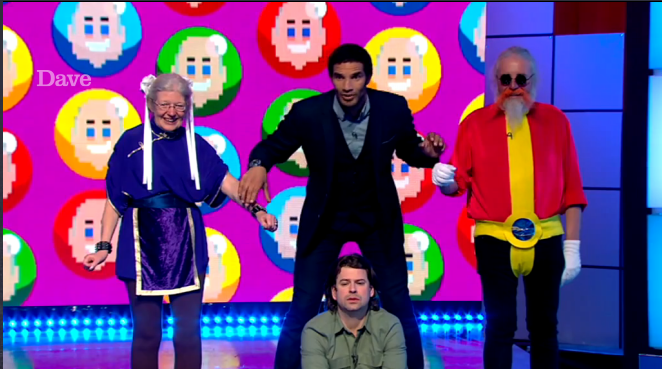 Whether it be an arcade classic like Pac-Man, the latest blockbuster Grand Theft Auto or Fallout title, the most cutting-edge computer technology – or even larger-than-life game-inspired physical challenges – Dara and the show’s resident gaming expert Ellie Gibson will be on hand to adjudicate, commentate, and generally wind up the contestants. Let the games commence.