Third Editions is a publishing house founded by Mehdi El Kanafi and Nicolas Courcier. It is dedicated to the video game world. In 2010, Mehdi and Nicolas co-founded a publishing firm, Console Syndome, which was bought one year later by a major publisher of video game related books and magazines. Over the following four years, they edited and co-wrote 20 books, among them: Zelda: Chronicles of a Legendary Series, Metal Gear Solid: Hideo Kojima’s Magnum Opus, and The Legend of Final Fantasy VII. Since 2015, their publishing endeavors have seen them analyze major video game sagas through a new publishing house: Third. 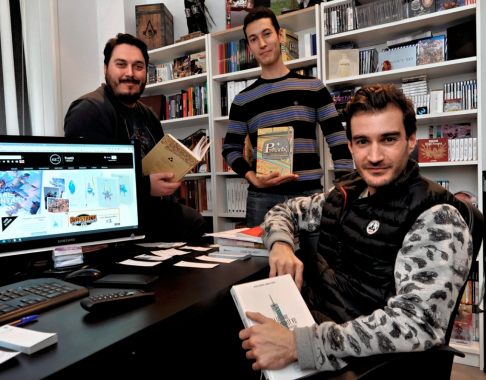 Pete: “Welcome to Retro Gamesmaster thank you for sparing time from your busy schedule. Let’s get this interview underway”

Hello, thanks for the interview! To introduce myself, my name is Damien Mecheri, I’m a French author of video game books, and I also work as an editorial assistant at the French publishing house Third Editions. Some of our books have been professionally translated in English, and we’re aiming to translate all of our books (more than fifty…) eventually.

Technically, I don’t write books about retro gaming specifically, but about gaming in the broad sense. I love video games since my childhood and I started as a video game journalist when I turned eighteen, in 2004 , at Gameplay RPG, a French magazine dedicated to RPGs. I loved this magazine’s editorial line – the idea wasn’t just to talk about video games as simple “products”, but to analyse them in a cultural, thematic or artistic perspective (the magazine even had an entire section dedicated to myths). I’ve never stopped writing about video games since that first job. I have been contacted in 2011 by Mehdi El Kanafi and Nicolas Courcier, future Third Editions’ co-founders, to work on some of the books they were going to issue under the banner of their first publishing house. They also offered me to write my first book, Video Game Music, published in 2014. Then they founded Third Editions in 2015 and they published my other books, The Legend of Final Fantasy X, Welcome to Silent Hill (co-written with Bruno Provezza), The Work of Fumito Ueda and the two volumes of Dark Souls: Beyond the Grave (co-written with Sylvain Romieu). I now work as an editorial assistant since the beginning of the year.

If by « new book » you mean the volume 2 of Dark Souls: Beyond the Grave (published in July 2017 in France), the writing process took about six month if I recall correctly, but the researches started as soon as Bloodborne went out. I wrote the book with Sylvain Romieu, a Dark Souls’ lore specialist. We wrote the first volume together, so we already knew how to use each other’s strengths.

I don’t know about retro fans because Dark Souls isn’t really a « retro » series. The same goes for the two other books we wish to translate (about Final Fantasy VIII – which is a bit more retro I guess – and Breath of the Wild). But let’s say that if you consider video games as cultural objects, if you wish to read in-depth analysis about lore, themes, music, game design, etc., and if you’re eager to dive into the development process of these games, I think our books can be of interest for you!

Pete: “Tell us more about the Project?”

In 2016, we had a successful Kickstarter campaign that allowed us to translate five of our books in English: The Legend of Final Fantasy VII, Zelda: History of a Legendary Saga, Dark Souls: Beyond the Grave – Volume 1, Metal Gear Solid: Hideo Kojima’s Magnum Opus and BioShock: From Rapture to Columbia. Four new translations are currently in production (about Fumito Ueda, Fallout, FFVI and Dragon Quest). Our French catalogue is growing all the time, and we absolutely intend to translate all of our books one day. But it takes a lot of time and money to professionally translate these books, so we hope the new Kickstarter campaign will help us accelerate the process!

If the Kickstarter is a success, the backers should receive the books in October this year. And then we will publish them one at a time (one book each month) on our English website. 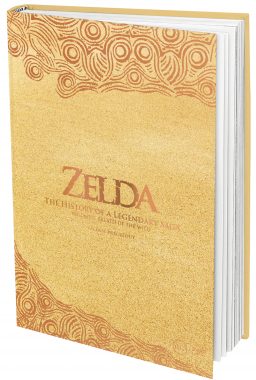 The original Super Mario Bros. on NES, when I was five!

Not really, I tend to favour games over consoles, I don’t have a special nostalgia for a specific console. But if had to pick one, maybe I’d choose the first Playstation, because she provided us with many incredible JRPGs (Final Fantasy VII/VIII/IX, Xenogears, Chrono Cross, Vagrant Story, Valkyrie Profile, Suikoden, etc.), and JRPG is the genre which made me understand the infinite narrative potential of video games (before Silent Hill 2 and Shadow of the Colossus blew my mind).

I don’t know if its « retro » enough, but I’d say Mother 2 (Earthbound). A crazy and brillant game. 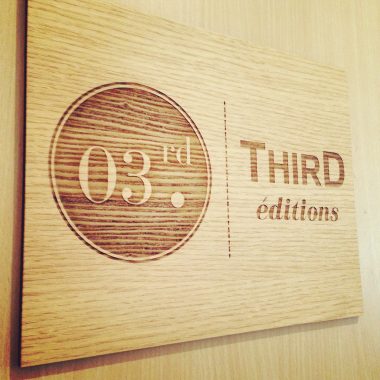 I still game on the current consoles, yes, and I’m amazed by the work of some creators/teams. My favourite game of all time is Silent Hill 2, but I deeply love some recent games such as Bloodborne, The Witness, The Last Guardian, Bayonetta, Journey, Silent Hill Shattered Memories, NieR:Automata, Hellblade: Senua’s Sacrifice, etc. 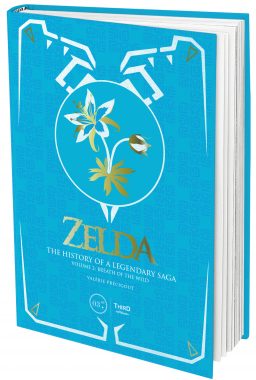 The worst, I can’t say for sure. But my worst experience with video games is undoubtedly Metal Gear Solid 4 (I really, really love MGS 1, 2 and 3, that’s part of the reasons).

Pete: “Finally what game or feature would you like to see on Retrogamesmaster in the future?”