Thank you very much for having me!

The earliest I can remember was playing Prince Of Persia on a friend’s computer. That game was a real eye-opener for me. 😉 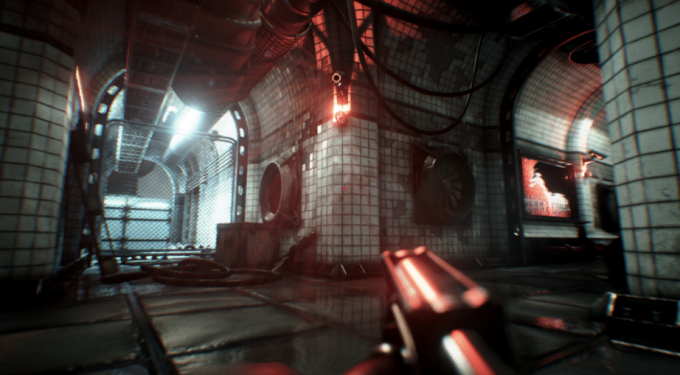 I’m not actually a progammer by trade, I‘ve been mainly involved in 3D art and level design.

My first venture into creating games was creating custom maps for Duke Nukem 3D. It came with an excellent editor that was well documented and fairly easy to use.

I currently use Unreal Engine 4, it is awesome!. For a non-programmer like myself, the ‘Blueprint’ visual scripting tool has made it possible to quickly create prototype gameplay mechanics and test them. For the 3D modeling and sculpting I use Maya and Zbrush. Texturing is done using Xnormal and Photoshop. 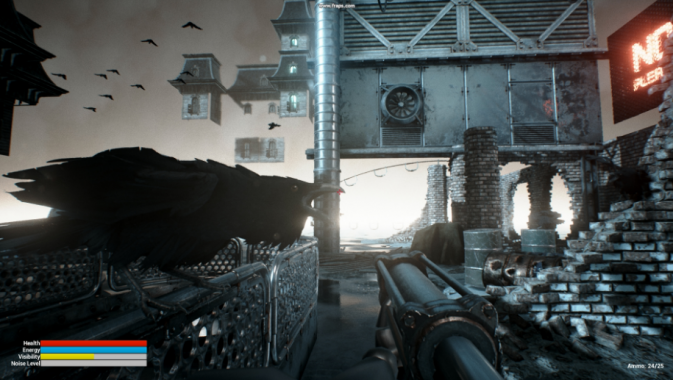 For ‘Corax’, I suppose the greatest hurdle is the sheer amount of work involved. Since I’m the only one working on it in my spare time it can be a bit daunting at times. 🙂 But there’s no real time pressure since it’s a hobby project. I know it will take a long time to complete at the current rate but I‘m very commited to it. And who knows, maybe I’ll be able to work on it full-time in the future if the game gets funded.

Don‘t really know yet… I‘ve got a couple of ideas on the backburner but nothing too defined yet. 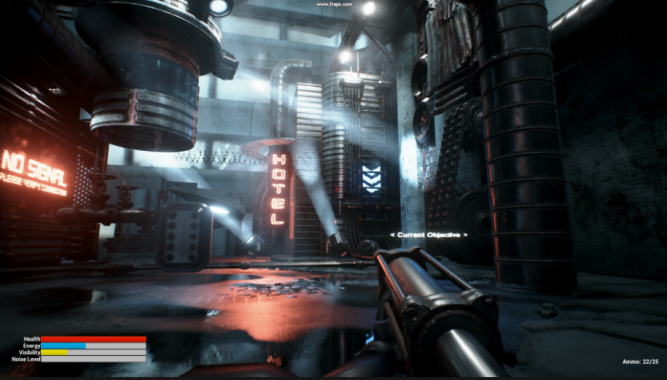 I was lead artist on ‘Woolfe – The Red Hood Diaries’, which was based on a prototype game I made in my spare time.

I’ve always been partial to PC’s for gaming, I just love the amount of control a mouse and keyboard provide. As a kid I had a Nintendo Entertainment System, I did spend a lot of hours on that as well! 🙂 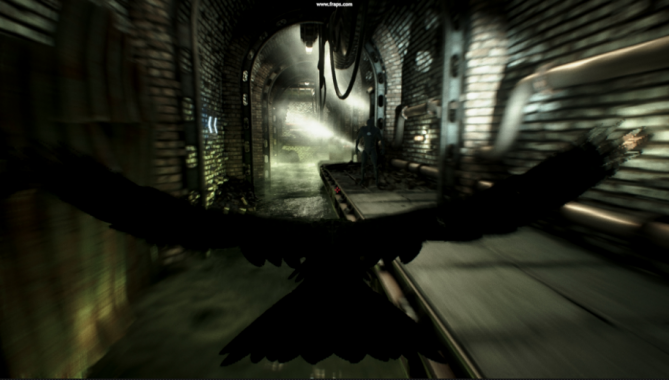 I’m not sure if it could be considered as retro, but my favourite ‘older’ game is probably Evil Twin – Cyprien’s Chronicles. Even though it had a fair amount of bugs it was fun and quirky. And the art, story and soundtrack were just great!

I haven’t had a gaming console since the NES from my childhood. 🙂 I ’m set in my PC gaming ways, I ‘m afraid. 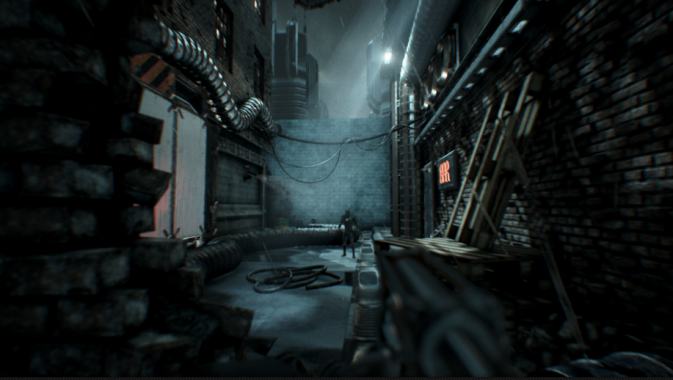 I don’t think I ‘ve ever played a game that was really bad, or maybe I just don’t remember. Most bad games have some redeeming factor that keeps you playing it. For me, if a game has an interesting story or art design I will put up with a lot of bugs or design flaws just to take in the experience.

If you could do an item about Evil Twin, that would be great! It’s a very underappreciated game in my opinion.