Pete: “Welcome to Retro Gamesmaster Antoine thank you for sparing time from your busy schedule.  Let’s get this interview underway” 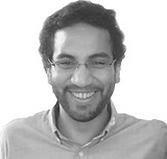 Antoine: “I’ve always been passionate about gaming and the more I played and the time goes by, the more I became interested in people who were making them. I wanted to know how it was like to develop games in a time without USB, or the Internet. And the tools that people would use at the time.

Antoine: “For our Coleco Industries book, most of the documentation (going back as far as the very early 50s) research was done by my dear friend Jean-François Dupuis, founder of Collectorvision Games. As a very curious person he started collecting and looking for Coleco documents in 1996! On my side, as I did for my work on the PlayStation Anthology, I started looking for some people to do interviews to implement them in the book of course but also to crosscheck with the documents we have. But all in all it’s a year long work. But I think you’re never done with research because you always discover new things. The hard part is actually to know when to stop so you can do actual writing.” 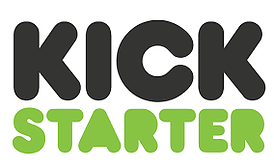 Antoine: “The most interesting part in the book is that the period covered is very blurry regarding the gaming and electronic part of Coleco. So we aim to put a bright light on that period thanks to documents and people we managed to talk to like Michael Katz or Jennell Jaquays. And Coleco, contrary to Atari before it and Nintendo after, stays a very mysterious company and our book will be the first one to take up this challenge. Finally Coleco has a way to connect the past the present and the future. For example, Lorne Lanning’s father, Charles Lanning, used to work at Coleco as an engineer and later his would found Oddworld Inhabitants to make the Oddworld series. This is also what we want to put the emphasis on.” 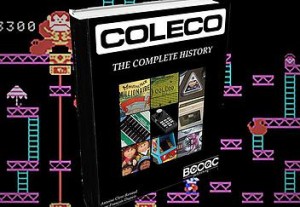 Antoine: “The Kickstarter was not part of the process at the beginning but we realized that many people, especially on the Atari Age forums, wanted to preorder the book. So I prepared a Kickstarter campaign, built my social media presence, took a crowdfunding class and finally launched the campaign. We’ve got a tremendous response and we’re just only halfway through the campaign!”

Antoine: “The book is due for release in June 2016. We also have a French version coming out in September 2016.” 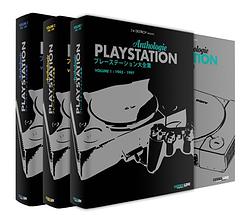 Antoine: “With my experience on the PlayStation Anthology books, I’ve been writing books for a little more than a year and a half. But I’ve been writing for magazines (including mine) and my website retrogamer.ca (launched with my friend Jérémie Marsin) for almost 3 years now.”

Antoine: “As far as I can remember, the first gaming experience I had was with Tetris on the Game Boy in 1991 when my father offered my mother the console (that I still have).”

Antoine: “It’s often stated that the things that affect you the most occur during your adolescence. During mine I was playing PlayStation games and especially the Japanese RPGs.”

Antoine: “In simple terms of affection it would be Tales of Phantasia for the Super Famicom because it is the first game I completed that was entirely in Japanese but still tons of fun to play. And it was a technical prowess too!”

Antoine: “Even though I’m publishing and writing a magazine about games here in Quebec, I have, paradoxically, less and less time to play! Last game I finished was Enslaved Odyssey to the West from Ninja Theory. It was ok but not a game to remember.” 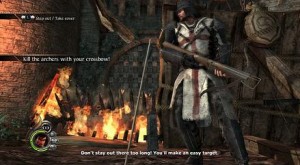 Antoine: “I’ve played tons of bad games! Especially during my time as a QA tester. But a particularly bad one was The Cursed Crusade from Kylotonn Studios. It had huge ambition but couldn’t live up to it. The bugs were ginormous! The game could freeze at any moment. Your save could be corrupted and the objectives disappear… I obviously don’t recommend that one except for a good laugh.”

Antoine: “I Like it but no suggestions apart from keep up the good work”