I do not usually do an introduction but I would like to do this as a thank you to Chris.  I have been friends with Chris for under 2 years and its been a pleasure.

Chris has over fifteen years experience of developing video games across many platforms, from the initial design phase to final art output and bug fixing and has done work for many big names such as EA.

Chris discovered my site from a website/newspaper story on the Kent Messenger and got in touch he has helped me in so many way since from designing the site Logo to helping redesign the site.

He recently assisted me covering the Geek 2017 event and edited the video.

I look forward to working with Chris in the future.

I had no idea really I loved my ZX81, C64 etc but had no idea I could make a living from computers my first job was working in a factory making car badges! 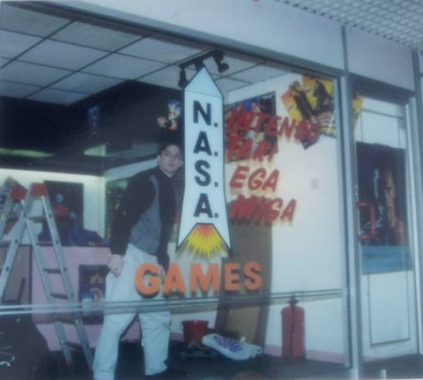 The ZX Spectrum was my first computer what was your first Computer and is this your favourite ever computer if so why?

Not including the Pong machines my first computer was a ZX81! I bought off a friend from school for £80 if I remember correctly? quite how my parents afforded it I have no idea, but that was it seeing these character and number moving around when you typed in a bit of code I was hooked!

My favourite Computer would have to be my Amiga 1200

A friend of mine took a year out of Uni and got a job as a tester @ Probe Software, long story short, he showed me a program called 3d Studio when he started Uni, I loved it so I “acquired” a version and set about creating art on the computer in 3d for fun as I enjoyed doing it.

He took a floppy disk and showed it to the guys @ Probe which got me an interview and I landed the job as a “3D World Modeller” one of the happiest days of my life to be honest ? 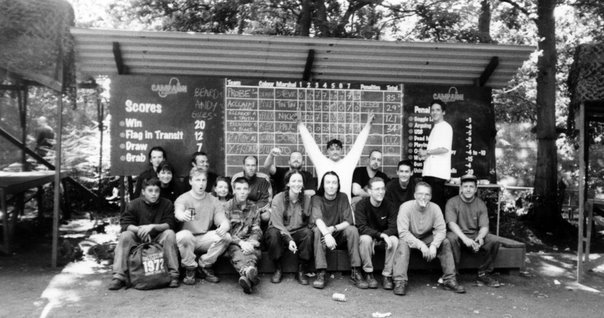 You worked at Probe/Acclaim who made you feel welcome on your first day?

Haha blimey that was 20 years ago I cant remember to be honest!

The first game you ever worked on was Forsaken what was your involvement making this game? 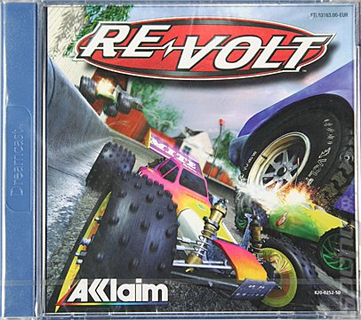 What was your favourite game you made at Probe/Acclaim?

It has to be Forsaken as it was my first and I was so excited to be working with a great team on an amazing game.

What is the funniest thing and most frustrating thing that happened to you at Probe/Acclaim?

Most frustrating was recreating all the levels for Forsaken in 3D Studio Max Polygon by Polygon a very tedious task!

Funniest was pretty much every day it was such a blast working @ Probe it wasn’t like a job at all mostly everyone was really funny and great colleagues I still miss those days. 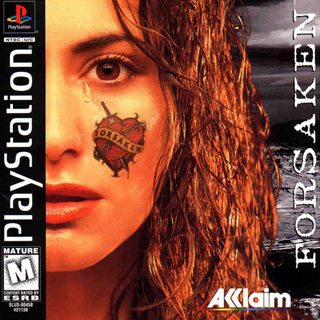 You also worked for EA what was your role and responsibilities there?

What was your favourite EA title you was involved in and the lease favourite and why?

I loved trying to squeeze Need for Speed Underground and Most Wanted onto mobile phones back before the iPhone was even thought about phone were by today’s standards very primitive and slow I’m amazed we did so well! 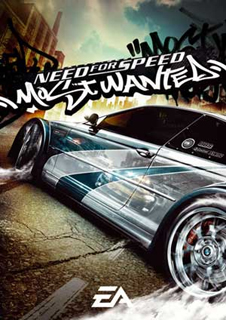 You left EA and come out of the game industry what were your reasons? 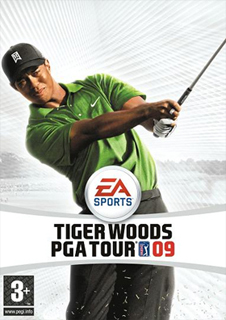 Please provide some information what you can remember about involvement in the games you made:

My first Game for Probe / Acclaim – I became more of a technical artist as time passed trying to create water effects I remember quite vividly and there is a level in forsaken which  has a ball floating in a room but enter the ball and it’s like a tardis that was cool to play around with.

I was brought on board to cut down the poly count as it was chugging on the N64! I loved working on this they were a great team!

Hated this! the editor was the Turok editor from Acclaim and I wasn’t a fan! Everyone knew that lol

Converting the PC game to Dreamcast! I don’t remember too much about this as it was the fastest project ever but I remember working with the coders to work around problems and let the artists know what we had to do to fix them!

Here we were tasked with the CGI we were given scripts and off we went to create stunning computer graphics! The only problem was we had to use in game models for the characters! That looked terrible so we kind of cheated by upping the poly counts and maybe adding a little more resolution to the textures! I remember the render farm taking weeks and weeks to render though

One of my first games for Ideaworks 3D I loved working there everyone was so nice not one bad apple at all and trying to squeeze the original PSX code and models onto an archaic phone was fun to say the least! But we did it and to critical acclaim too!

Would you ever make another game if so what type?

If I ever get the time I will try and make something for myself as I’ve been coding for years but never really tried to push myself I’ve written a few silly games but I would like to do something worthwhile one day!

Don’t get me wrong I love modern gaming but I can understand bugs and the like, as I can imagine the code must be so complicated for the big triple a titles, it would take a super human to rid these games of all bugs! I don’t like micro transactions though when I buy a game for £30 – £40 I don’t expect to only be buying half the game! My real problem is every time I get some time to put  the console on for a ½ hour blast it has a new update and it sits there updating by the time its complete I get 5 minutes to play so I usually don’t bother I have every retro console in my office ready to go at the push of a button!

I have a collection of all the old machines from the C64 up to the PS2 my favourite computer without doubt is my Amiga closely followed by the C64 favourite console is tough…. I have 3 really Megadrive, SNES and Dreamcast I cant really split them! 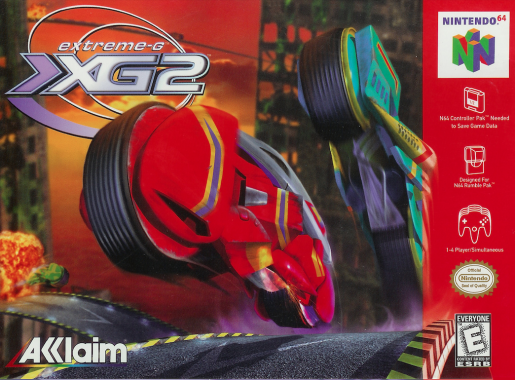 My favourite game of all time is Street Fighter 2 Champion Edition I had the Arcade Cabinet back in the day as I owned a video games shop called NASA (Nintendo , Atari, Sega, Amiga) games in Horley in surrey back in 1992 – 1993

Rise of the Robots it’s got to be as I was so looking forward to it and it was absolute crap I have never been so disappointed ever!