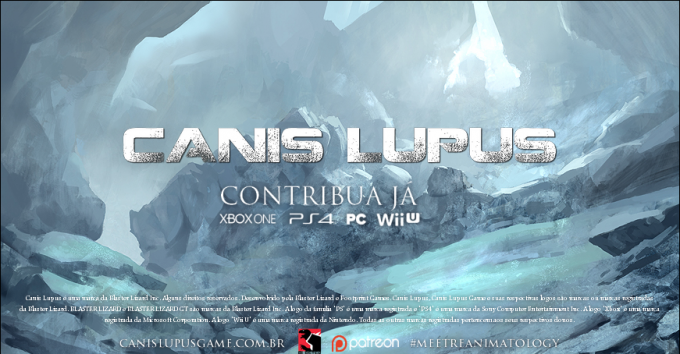 We are a small indie game dev company located on Campinas, Brazil. Basically, we are twelve people working day and night in our projects, developing and producing games for the community, with passion and dedication. We are the true makers of Amnesia: Fear in Hands and Canis Lupus. 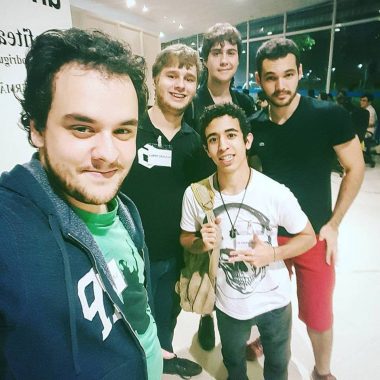 It is an honor to be able to participate in this game interview. I’m very glad to see that there are a lot of people into the gaming press that are willing to help independent developers like me to grow in the industry and prove our capability to overcome people expectations with great ideas for games and smooth executions, that can be ambitious and interesting at the same time.

My very first gaming experience was when I was 8, with my Sega Genesis, or, as many people know out there as Megadrive. I remember that it was my mom that taught me how to play my very first games like Sonic The Hedgehog, Mortal Kombat 3 and Road Rash. Video games in general were always a huge part of my life… And of my parents too. My father gave me a cockpit when I was young to play Flight Simulator and I remember how I was enchanted by all the emotion and adrenaline that these games gave to me. This was the prime of my interest that would lead me to my passion for making games.

I started in a very strange way. Being so young at the time, independent games weren’t so frequent and usual as they are today. It was very hard to get into this kind of thing with so few instructions, softwares and entrepreneurs available that were interested in this specific market. And to be honest, I was only 8 years old. My knowledge about anything related to making games was zero. So I started playing with PowerPoint, doing some animations with clip arts, then moving to point-and-click games using transitions and hiperlinks. At first I thought I was the very first one that thought about making games this way, until I met some friends in the industry that have started the same way. Years later, in 2012, I have started developing a mod for Amnesia: The Dark Descent and was invited to join an independent game studio here in Brazil, called Blaster Lizard. Last year I took the leadership of the company and finally started working with games the way I wanted to.

Nowadays we use Unity as our primary game engine and we have been using it for the last three years, but we have already worked with a ton of other softwares like Unreal, Game Maker and HPL. Rarely I do any code to be honest, I suck hard to deal with scripting codes, but I have learned C++, JavaScript and AngelScript.

We from Blaster Lizard, during all these years, have been mainly involved as a Third-Party company, making stuff for other companies and helping them to make and release their games. Our only title at the moment is Canis Lupus, that started as a concept project in 2013 and was fully officialized in 2015. This is already a big hurdle for us because of the huge investment that we are making to deal with all the costs of making a game from scratch. Our team is based on 12 people all around the country, we have no office or HQ where we can reunite. Our work and progression through all the development process is based on professionalism and a lot of pressure, and of course, the amazing crew that we have working in the game. Definitely the most difficult part of the process is getting the investment to finish a concept version before truly start making games, that is why we have taken so long to officially announce the game. 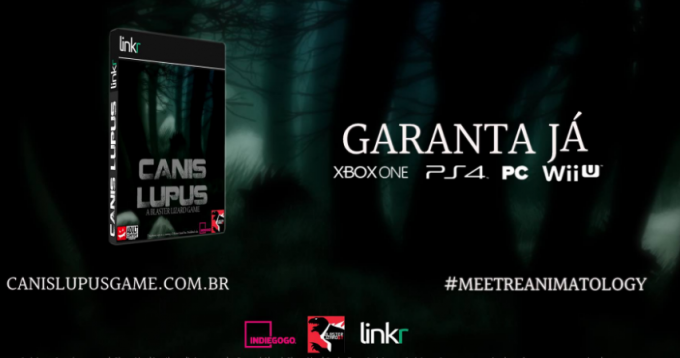 I will definitely try to keep updating Canis Lupus for a long period of time post launch, to keep the game with its content fresh. Since its our first commercial title, depending on the reception of the game and the sales, we already have something in mind and we will start developing it rightly after for sure. But first I would take some days off because I truly think I would deserve it HAHA. 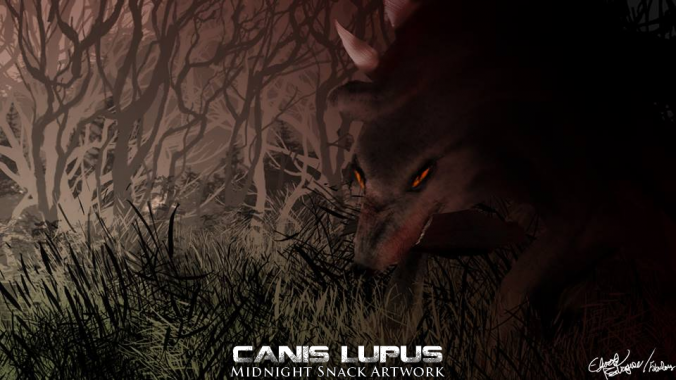 I have joined Demon Wagon Studios in 2013 to help them to release an horror title called Kraven Manor. I acted as a Brazilian Localisation Tester, assuring the game quality and reporting bugs and glitches of the game. I remember that I worked hard on that game for an entire year to make it right with the developers. In 2014, Blaster Lizard has been involved with a lot of game developers in order to help them, acting as a Third-Party with all the types of service, since sound design, concept art, voice acting, game localisation, publishing, marketing, 3D modeling etc. Most of these games are yet to be released, but a lot of them you can already play in early access. If you watch my lectures, most of the time I act as an ambassador to help really small independent studios to get attention from the press and entrepreneurs, so they could start doing the same thing I that I do. 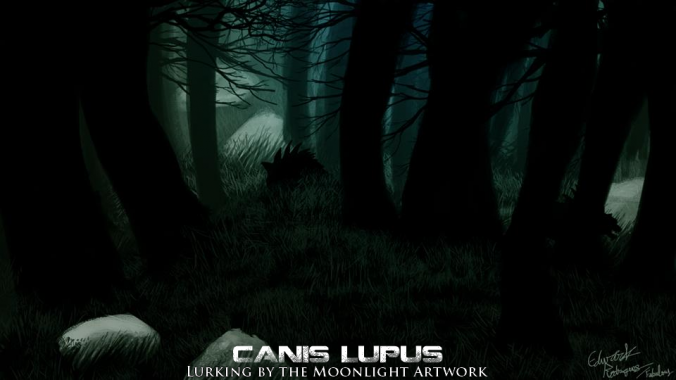 Megadrive is a spectacular console, but if I had to pick only one… I think hm… I would choose Playstation 2. For me this one surpasses all the gaming systems every made. Its a place for nostalgia, great games and huge experiences. 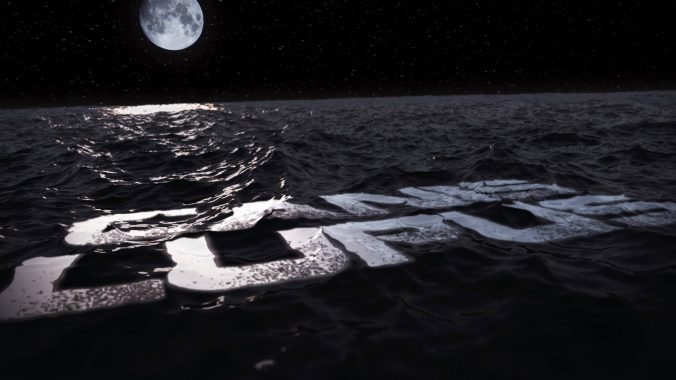 Definitely Sonic The Hedgehog 2 for Megadrive! 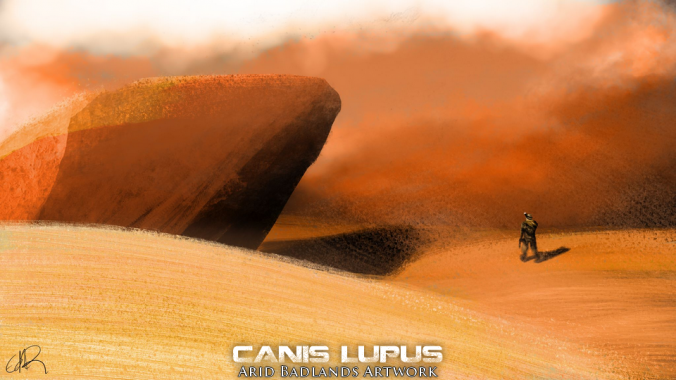 Of course! Hm it’s hard to pick just one… But for me, today, the game that I’m most addict is the Dark Souls franchise. Oh my God this game is unbelievable. 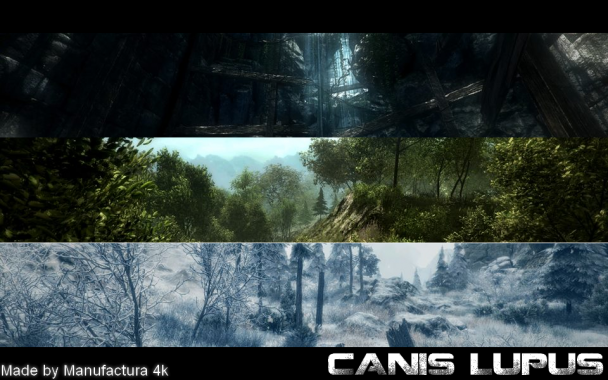 Whats the worst game you have ever played?
I think that the worst experience I had in gaming was while playing Blink, for Xbox 360 and Playstation 3. Oh jeez… All the money wasted on a game with poor gameplay execution and even more poor ideas. 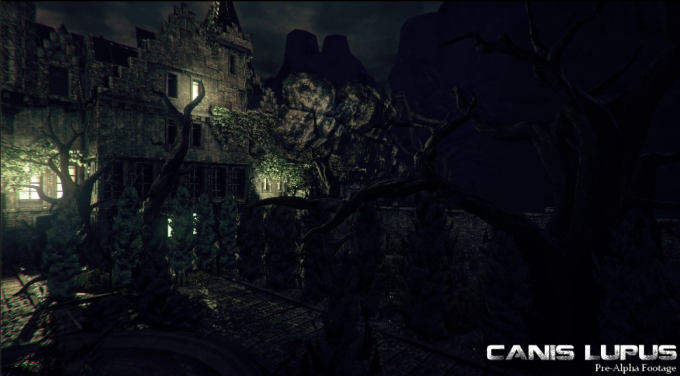 I really loved the experience I’ve had with this interview, Peter. It would be great to see you guys investing in this kind of information and content that you have in your website in other medias, like Podcasts, a YouTube channel. I would LOVE to watch it! 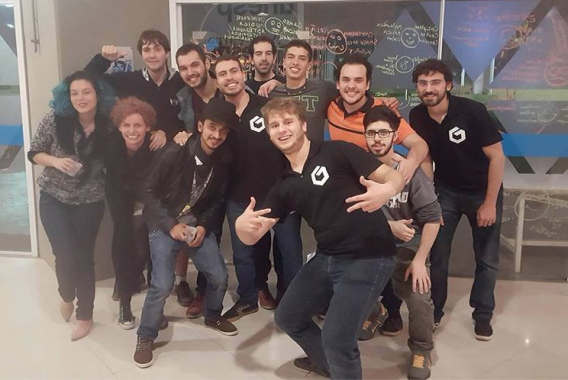