First of all Welcome to Retrogamesmaster.
Thank you, the pleasure is all mine.

That is a very fuzzy memory, but I believe my first experience with computers was at a friend’s house back in the late 80’s or early 90’s. He had an IBM 286 clone with monochromatic display, where we used to play Commander Keen, Stunts, Prehistorik, and many other games. It was only a couple years later that I got my first computer, a 368DX40 with 2MB of RAM. ? There I remember playing Gods by the Bitmap Brothers and falling in love with it. I also used to have a Nintendo NES that I would like to play again, but sadly my parents gave it away. 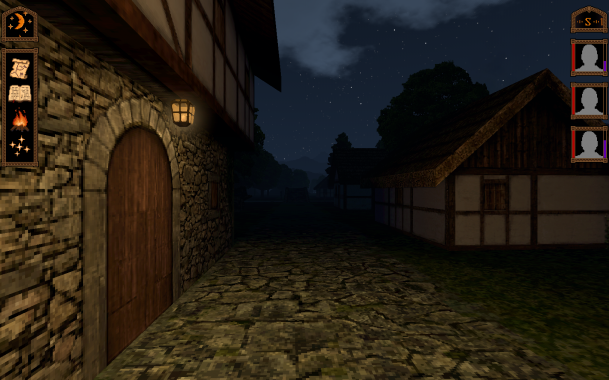 Unlike many other (indie) game developers, all I really ever wanted was to create ONE game, an open-world story-based RPG that immersed you into its world by means of great characters, story and setting. That game would be heavily inspired by 1993’s RPG, Betrayal at Krondor. That’s probably the very reason why I got into making games. My current project, Call of Saregnar (CoS), is basically that one game I was trying to make for all those years.

I started developing in the mid-90’s with Visual Basic 4.0, where I created a small one-level dungeon for an RPG called Estenwood. Later I taught myself C++ and went that route for a while, but never really produced anything past the design stage.
Only recently I got enough experience in programming (10+ years of web and app development at my day job) that I was able to start making an actual RPG, that is CoS. The project started out as a Mac-only interactive fiction/RPG hybrid in Objective-C and later Swift, but during development I hit many limitations on Apple’s framework SpriteKit, so I kept looking for alternatives. Once Unity’s UI system got rewritten and natively supported a UI-heavy game like CoS, I ported the whole thing into the Unity game engine. Of course the whole game evolved into the 3rd dimention, since that’s where Unity’s strength is, and I wanted to have first-person exploration mechanics in it. 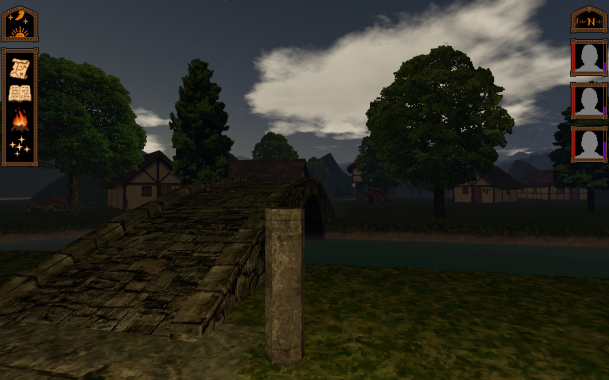 The primary thing that hunted me back then, and still does to the present day is definitely lack of time. Having a day job and a young kid simply takes its toll on game development, and I am still struggling with maybe an hour a day of development time.
Another thing that I struggled with in the past was my inexperience with programming complex systems and finding an engine that I could use and understand. Unity really helped me make this project a reality. C#, which Unity uses for scripting is really very close to Swift, which I know by heart, so the transition was quite easy. A struggle was certainly porting the Object-oriented code to the components approach that Unity uses, but I’m comfortable with it now.

I will probably release a sequel – or two – since the engine will be in place and I have a huge story to tell.
Other than that, there is only one other game that I really want to do, and that is a project I codenamed The Rooms Game: “A funny fantasy adventure game with puzzle, arcade and role-play elements”. The game environment is an underground labyrinth, which consists of hundreds of unique rooms, each of them linked to a neighbor. The whole labyrinth is divided into four levels and each of them has a guardian defending the exit to the next level. Your mission is to get out of the labyrinth by battling through intelligent monsters, unraveling the many inhabitants’ quests, avoiding deadly traps, solving riddles, jumping over moving platforms, and finally defeating all the four guardians. To make things interesting, the rooms in the world are randomized on each playthrough, and the inhabitant’s AI gets to learn the world layout and act accordingly. 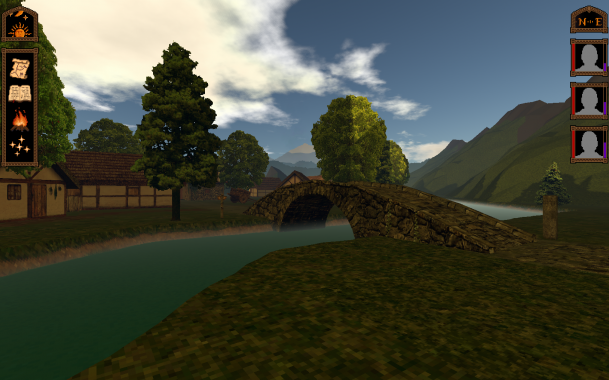 Apart from the aforementioned venture in Visual Basic and some simple arkanoid-style games, none. I don’t let myself get discouraged by that though; I am a fairly proficient developer now, and what I don’t know I can always learn. 😉

I liked my NES back in the day, and only recently got ahold of a couple Amigas (stock A500 and a turbocharged A600), but I really love the 90’s PC era of computers. My Pentium 133 running DOS 6.22 is probably the machine I still enjoy the most, so yeah I am a bit of a collector of old systems, and have some set up and running. 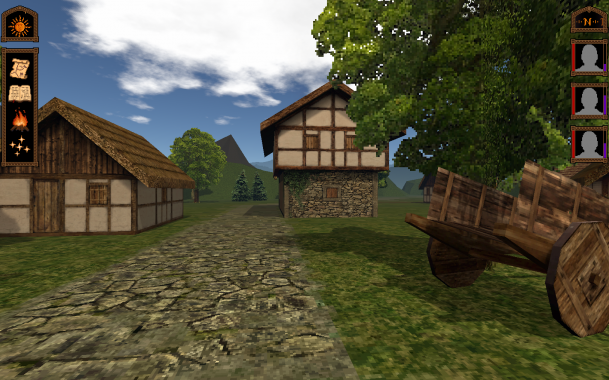 Ah, that is definitely Betrayal at Krondor, the game that inspired me to start working on CoS. Krondor is a role-playing game developed by Dynamix in the early 90’s and is regarded as one of the best CRPGs ever.

My latest console was a Playstation 1, which I take for a spin every now and then. I haven’t really bought any new consoles since.

Surely there were some, but I can’t remember any from the top of my head. 🙂

You should definitely interview Primož Vovk from http://www.courierofthecrypts.com. He’s working on a fantastic puzzle-action pixel-artsy game. 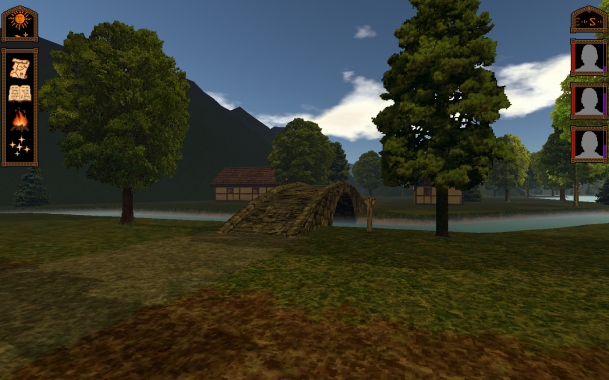