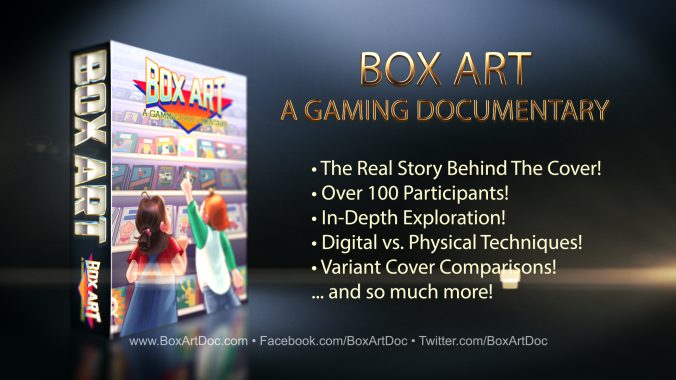 Click here to support
Interview By Peter Ward
Pete: “Welcome to Retro Gamesmaster thank you for sparing time from your busy schedule.  Let’s get this interview underway” 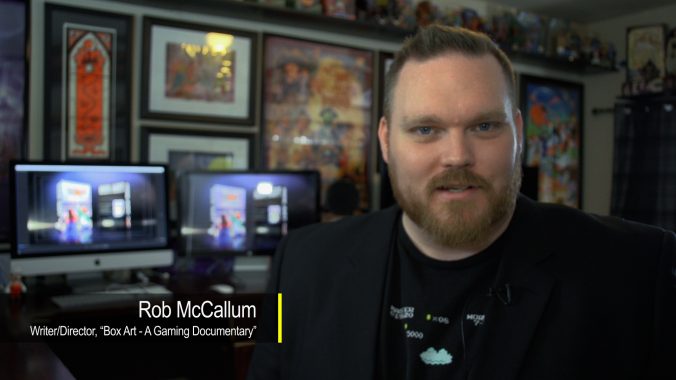 Pete:”What inspired you to make a retro gaming Documentary?”

Rob: Having made “Nintendo Quest” (NintendoQuest.com) I wasn’t sure if there was going to be a really good reason to return to retro gaming as a documentary. Retro is only part of the video game universe and as time goes on, what we consider retro today will only grow to include contemporary offerings. Does that make sense? In 100 years, Retro might be the first 30 years, and that includes Ps4, Xbox One, etc. That said, and in an effort to future proof how a new documentary might be viewed in the future, I knew there was only one subject matter that hadn’t been covered as a standalone documentary, and it was the most eye-opening segment in Nintendo Quest too: Box Art. How is it that no one has made a doc on Box Art, and that most people don’t know who these legendary illustrators are or the story behind the canvas. Too many things lined up for me NOT to make this film.

Pete: “How long has it taken to research for the new Documentary?”
Rob: It’s a fine line when it comes to research for a project that will be incredibly dependent on crowdfunding. Simply, you might not raise enough money to make the film and then you’ve spent a lot of time researching something that you can’t make. With that said, I can easily say we’ve done more pre-production work on this project and have spent more time on prepping this Kickstarter campaign than any other campaign I’ve run – which is lot since I’ve ran five. And, other than some awesome coffee table books, hours on google, a lot of the research was spent on the phone talking with our participants and hearing their story which only served to re-energize my passion and underline the importance of this documentary. 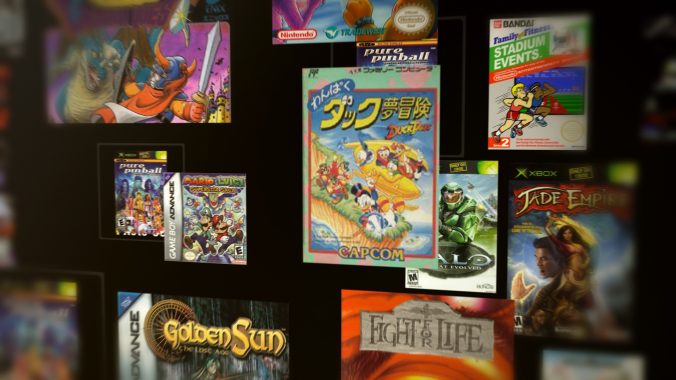 Pete: “Tell us more about the Project?”

Rob: We’re going to interview and hang out with as many illustrators from the gaming world as possible. Right now we have 100 people signed up that are responsible for some of the most iconic pieces of cover art in the gaming world. We also have an additional 150 folks that want to be apart of it, so there’s no shortage of people – and we want them all included. Funding is always the hard part, especially with travel costs skyrocketing every year, but this is worth the cost. We’ll also look into strategy guides, and gaming magazines. I’m actually really excited to talk with Jeff Peters who founded Electronic Gaming Monthly, not only about that magazine which shaped me and my formative gaming years, but also to learn about the role of box art, adverts, from his perspective and talk about the magazine covers, which are kind of like the cousin of box art covers – so much in common. 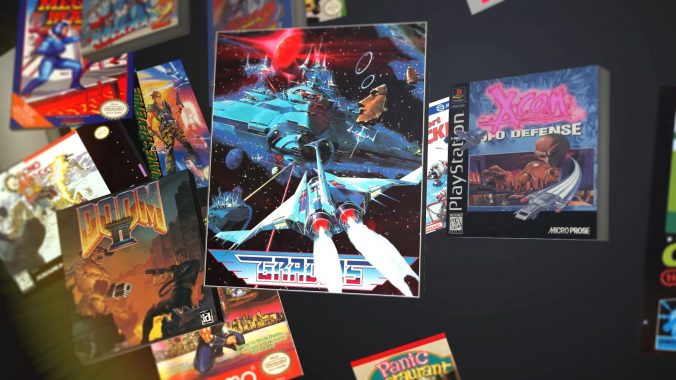 Pete: “When is your Documentary due for release?”

Rob: With so many people involved, we have a lot of schedules to manage but we’ve given ourself a delivery date of December 2018 for our Kickstarter backers, which I think is realistic. The rest of the public can likely check it out in the months after. 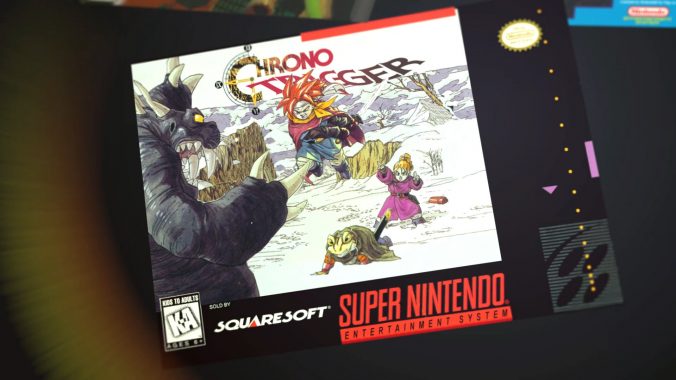 Pete: “How long have you been making Documentaries?”

Rob: I think my first documentary was in 2002 called, “Fanboys.” I followed it up a month later with another on Jim Henson (https://www.youtube.com/watch?v=UVYj4N0KxRw). It’s just a format I feel really comfortable with yet always surprises me given the subject matter which keeps me on my toes. 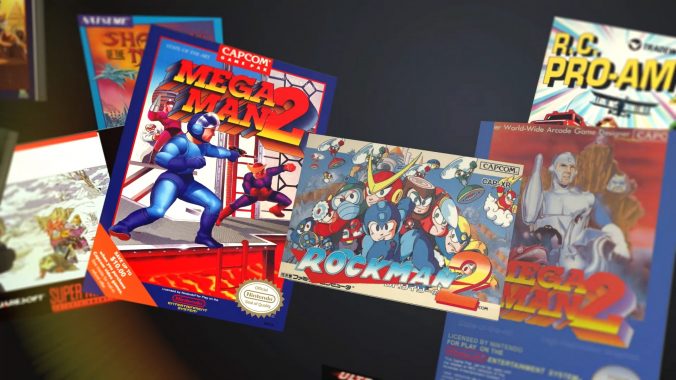 Rob: Spider-man for the Atari 2600. I kept picturing the 70s cartoon show when playing, mainly do to the cover art taking it’s cues from that era. See? Box art informs imagination. So important to document it! 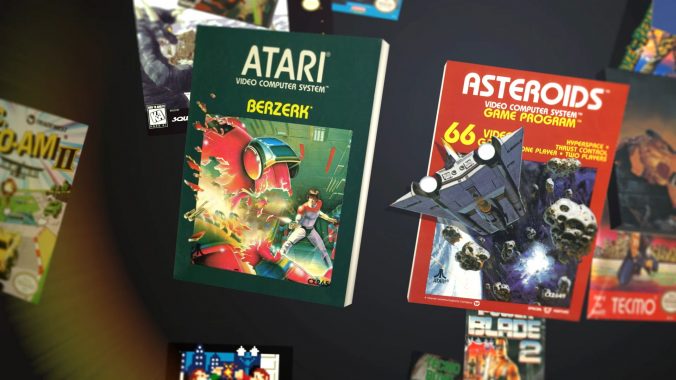 Rob: As the director of “Nintendo Quest,” am I allowed to say anything other than the NES? Ha! Actually I loved my Genesis and spent a ton of hours playing the staples from that library. Dreamcast holds a special spot for me too. 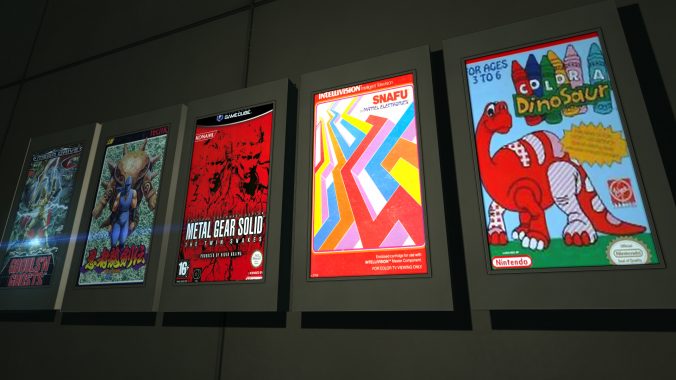 Rob: Final Fantasy or Ducktales for the NES. Just two outstanding games that hooked me. Does “Skies of Arcadia” for Dreamcast count? Some folks don’t think that’s retro yet. 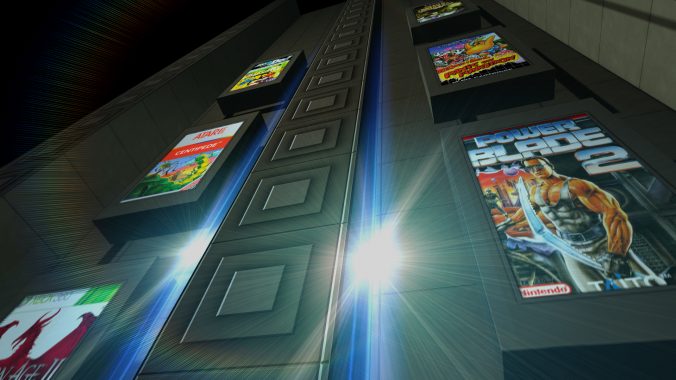 Rob: I do! I spend a lot of time playing “Super Mega Baseball” and a lot of JRPGs. Right now I’m part way through “Trials of Cold Steel” on the PS3. 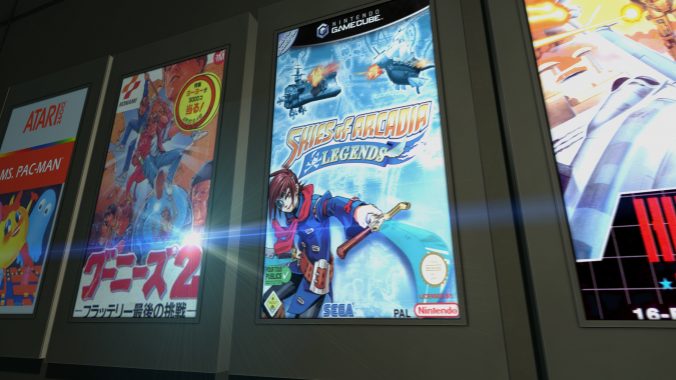 Rob: Color a Dinosaur for the NES, only because it’s not a game. There’s no time limit, there’s no challenge. That said, the “game” is exact as the title describes. 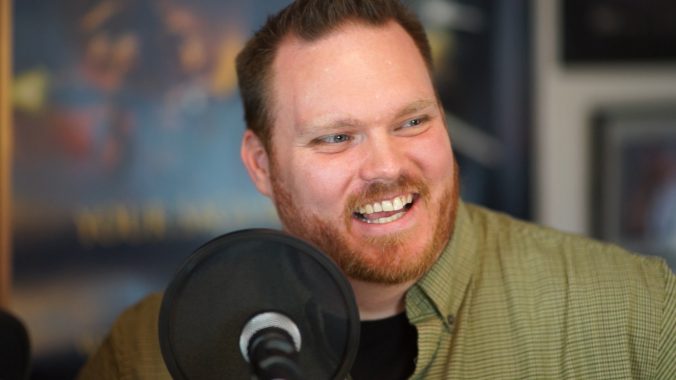