Established in 2015, Fatcat Games is currently developing a puzzle game called Bombs’n Zombies. It is a tribute to old-school and new-school gamers alike.

Created by brothers Jesse and Justin Gaylie, we have been entrepreneurs our whole lives and participated in several local start-up companies in the Vancouver area. Our goal is to create games for gamers and to remain independent developers.

It was 13 years ago we wrote our first game design. It’s time to raise them from the dead!

Our intention is to be around for a long time to come, and to never make a game that we wouldn’t play.

The first game I can remember playing was Missile Command for the Atarii. Since then I have played thousands of games, and owned just about every console ever made.

I have had a love for video games since I was a child. The desire to make my own game has been with me for a long time. I learned game programming and design in school, and I enjoyed every minute of it. So I knew this was the right path for me. 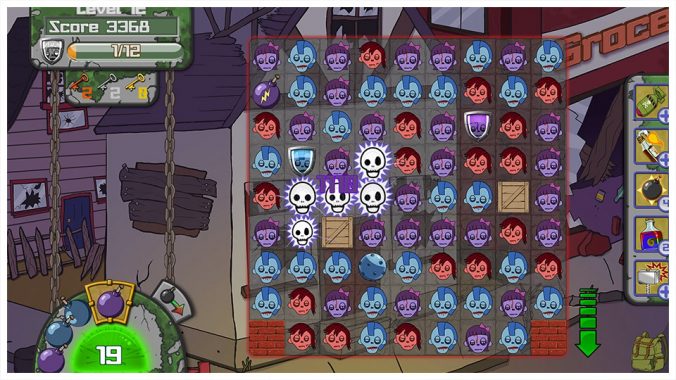 I made Bombs’n Zombies using Unity. My coding background is in c++, so I had to make the transition to c# scripting in Unity. Despite what some people say, Unity is a god sent, and has allowed me to make my game in a reasonable amount of time, for a fair price. 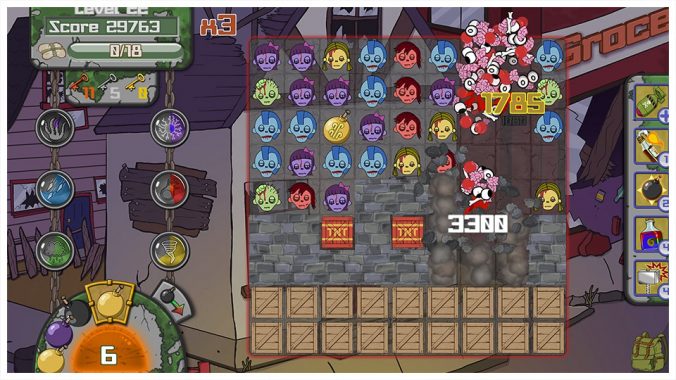 I would have to say the biggest hurdle we had to overcome was the sheer amount of time and dedication it takes to make a game. Rome wasn’t built in a day, and neither was Bombs’n Zombies. 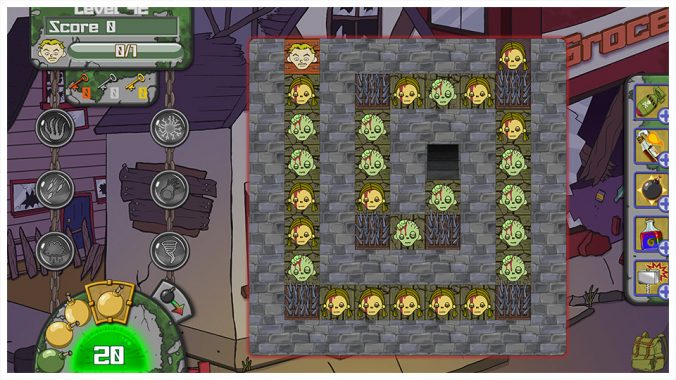 We have been discussing ideas for games we would like to make next, but we are still undecided. We would like to pay homage to some of the classic games that made gaming what it is today. I can promise you this, it will be fun, and it will take skill. 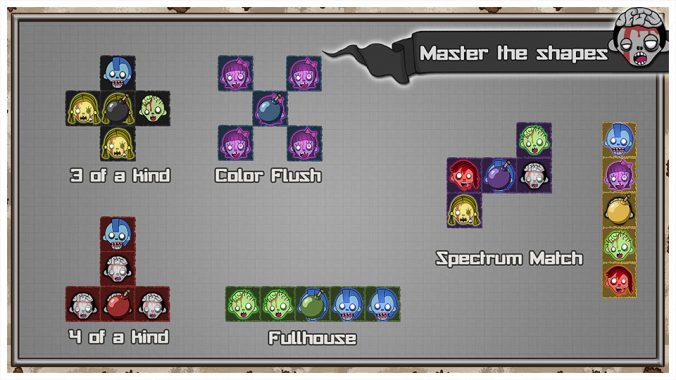 Bombs’n Zombies will be the first game we release under Fatcat Games. 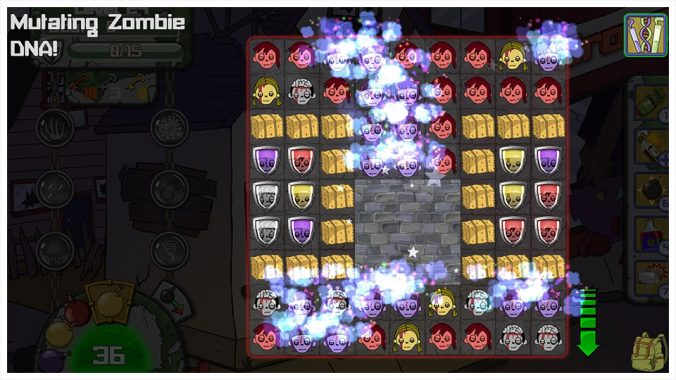 My favourite computer was my Amiga and console the Megadrive do you have a favorite?

My favourite console was the NES. It had so many fun and interesting games on it. Sega Master System is a close second. 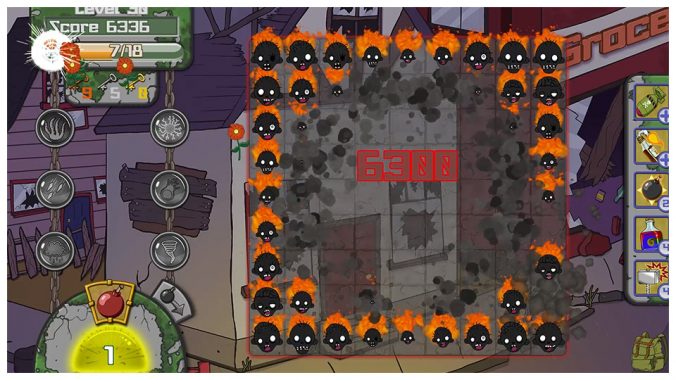 My favourite retro game has to be Ghosts’n Goblins. It was the first game I ever played on the NES and I have many fond memories of playing it. Also Excitebike, Mike Tysons Punch Out, and The Legend of Zelda were all great games.

Do you still game on the current consoles, if so what is your favorite game?

I am a big fan of the Elder Scrolls series.

E.T. The Extra-Terrestrial was just terrible.

Any of the games I mentioned under my favorite retro games would be a great addition.