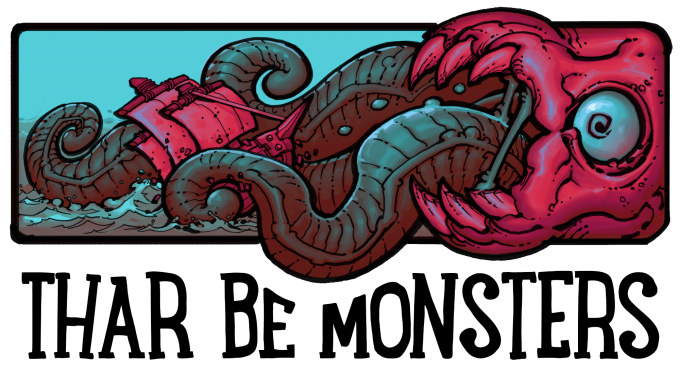 Blubber Busters is a combat-focused 2D action game about surgically curing loveable space whales by any means necessary — usually from the inside-out. Follow Rudy, the janitor aboard the orbital SVP (that’s Space Veterinary Platform), as he’s thrust into the role of surgeon as the chief-of-staff in a failing hospital. Do you have what it takes to breathe life back into the station and discover the source of new and threatening space whale diseases?

Blubber Busters began in 2013 between three friends as a small side project outside of their industry jobs to scratch a creative itch and make something fun. After a few months of development it became clear that we had something special and wanted to go bigger. From there, we began to grow the team and figure out what we needed to do to really do it justice and have since grown to nearly a dozen members from all around the world.

Thar Be Monsters was founded by AAA industry veterans with the passion to make fun games that we’d want to play in hopes that others will too! The teams’ contributions to past projects include League of Legends, Darksiders II, and Ori and the Blind Forest among many others!

2D hand-painted comic-book-style graphics
Fast-paced combat with a splash of exploration
Swarms of lethal baddies and a vast array of ways to take them down
A broad range of whales to cure, each with their own unique sickness
Intense boss battles with over-the-top action!

My father was a civilian working on cybersecurity for the US Air Force, and he constantly rebuilt old computers that other people threw away – so I grew up surrounded by computers. I remember playing this old tank game on a Texas Instruments console. After that we played lots of games on the Apple IIe, and soon transitioned into PC games – my older brother got very adept at finding and installing lots of shareware.

I had casually learning programming as a child and continued it a little bit throughout high school, but at no point would I ever call myself a “trained” programmer – I majored in Environmental Science in college, for example. However, after working at Harmonix for several years, I started teaching myself how to use Game Maker, and wound up building a prototype that would become my first released game, Blood Alloy. I soon ported Blood Alloy to Unity, rebuilding it in C#, and spent about 2 years working on it. Right before I released Blood Alloy, a mutual friend introduced me to the Thar Be Monsters team, and that’s how I started working on Blubber Busters. I originally got into programming games after several years of teaching myself how to build and script levels in the Fallout Creation Kit with the intent of building up a Design portfolio – I originally just wanted to learn how to program a melee combat system for the sake of a portfolio piece, but it turned into a complete project that I wanted to pursue. 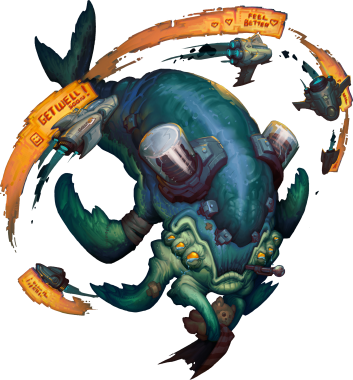 I started programming with Game Maker, which is extremely easy to get a prototype up and running. However, Game Maker can be very restrictive in terms of how projects are structured. I soon transitioned to using Unity and C#, which has a much higher learning curve, but once you surmount it, is a lot more powerful.
What hurdles did you have making your current game?

So, interestingly enough, Thar Be Monsters is founded by three amazingly talented artists. Typically, when you make a game, you get a gameplay prototype going that plays ok, but visually, just looks like a bunch of squares. Then you have the option to playtest several iterations, and then you start locking down art. I joined the team relatively late, so there was a lot of beautiful art already made and animated… which posted pretty interesting challenges because I had to design and program according to art limitations, to minimize making artists redo months of work. Going forward we’ll be fixing a lot of our work pipeline, but building up the prototype has been interesting for sure!

Nobody knows! If I could, I’d like to consider building out a story-mode campaign for the game I released earlier this year, but who knows whether we’ll do a sequel or spinoff of Blubber Busters.
What other games have you made you made?

I spent just under 5 years at Harmonix, so I’ve been through the releases of many titles of theirs, ranging from Rock Band 2 to Fantasia: Music Evolved. I released Blood Alloy: Reborn, a game made by a team I formed, earlier this year.
My favourite computer was my Amiga and console the Megadrive do you have a favourite? 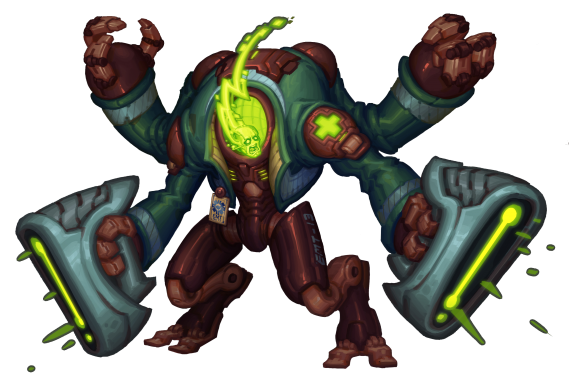 I sure do. Right now my favorite games include Vanquish and Metal Gear Rising, both made by Platinum Games.

I have played some real stinkers of indie games, but it seems low of me to criticize small team efforts, so I’ll go with my least favorite console game – L.A. Noire. I absolutely despised that game, and a lot of my problems with it were clarified when I learned that they actually changed the interrogation verbs at the last minute in the game’s development! They originally designed and wrote the game so that during an interrogation, you could choose A) Be nice B) Be mean C) Accuse with evidence. The game shipped with A) Believe B) Doubt C) Accuse with evidence. This led to an instance where I was interviewing a 13 year old girl about her missing mom’s jewelry – the girl said she “wasn’t interested in that stuff.” What a load of crap! I selected B – Doubt. WRONG, the game said. Astonished, I looked up an FAQ – the FAQ said that “A” was the correct answer. “Believe the girl who says she’s not interested in jewelry??” I selected A – and my character SAYS “Please be truthful with me.” After that, just finishing the game was a chore, because I didn’t trust any of the game’s fiction or writing anymore. 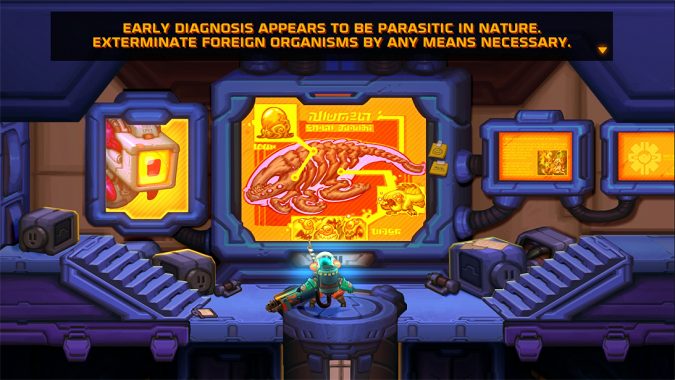 There was an Apple IIe game called “Dogfight” that my brothers and I LOVED to play – you could do two players on the same keyboard. I’d love to learn more about that game, I can’t remember anything about it other than the name, what the gameplay looked like, and that we kept losing the floppy disc it was on. 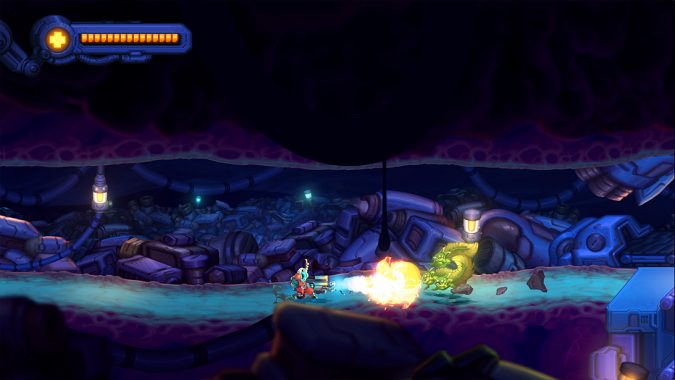