Polygon Art is a passionate, german game developer. Our goal is to bring classic and challenging gameplay to a modern era with state of the art technology.

Polygon Art is an independent games studio founded in 2013 and situated near Koblenz, Germany. As a 1-man team, Polygon Art is dedicated to creating high-quality games with modern technology and classic gameplay. Our first title Revenge: Rhobar’s myth was released in September 2015. Polygon Art is currently working on a new game calley Beyond Enemy Lines. 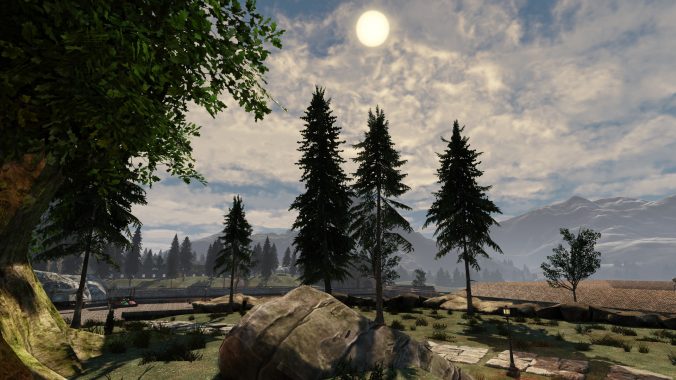 What got you into programming games?
Games like Half-Life 1, Mafia 1 and Gothic 2 where my favorite PC-Games back in the day. I loved them and always asked my shelf how this would work and I alway wanted to make my own game.
After some experience with Half-Life 1 Mods I decided to learn the Unreal Development Kit (UDK – Unreal Engine 3) and started to study computer science. It’s this typical story of a naive young gamer thinking „I can make a better Call of Duty – so I will!“ shortly followed by „Oh ok it isn’t that easy …“. But I keep learning and failing several times and now, I know how to develop a working game. 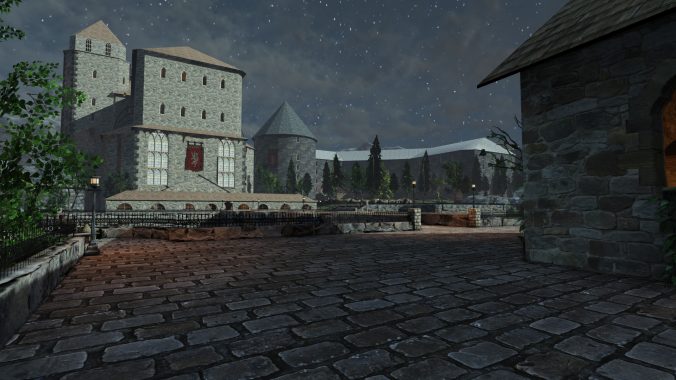 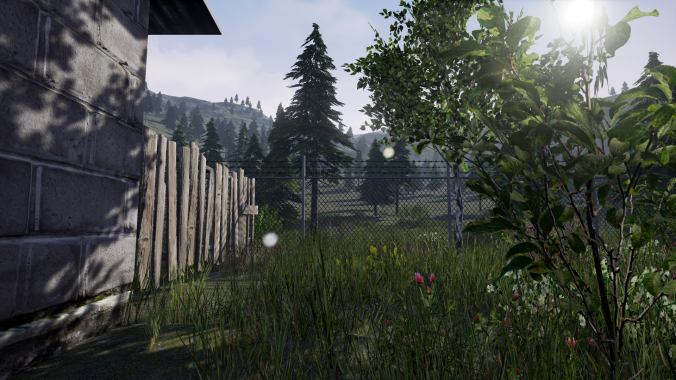 What hurdles did you have making your current game?
Well there are a lot of hurdles to master while developing a game. Beyond Enemy Lines is a very special project with a dynamic AI that makes debugging a nightmare, the large missions that sould work properly with any kind of gameplay and alle the non visible mechanics that are working in the background to make this game unique. The biggest hurdle is o keep track of everything when working on such a huge project as one man developer. 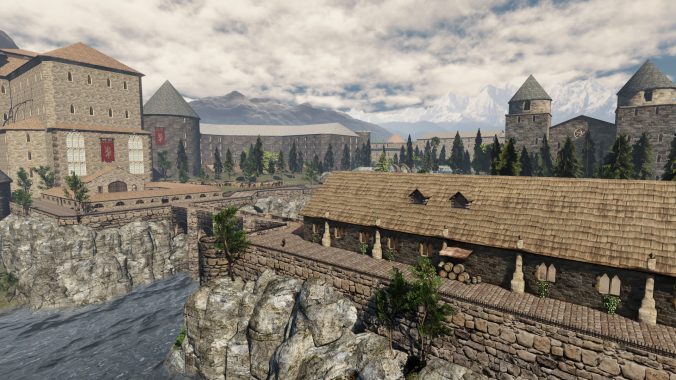 After the completion of the game what game will you make?
I have several ideas what I want to do as the next project and I’m always prototyping some new ideas. But as of now there is nothing to say about that. Beyond Enemy Lines need to be finished before I can start working on the next project. If there is anything to say – you will know about that. 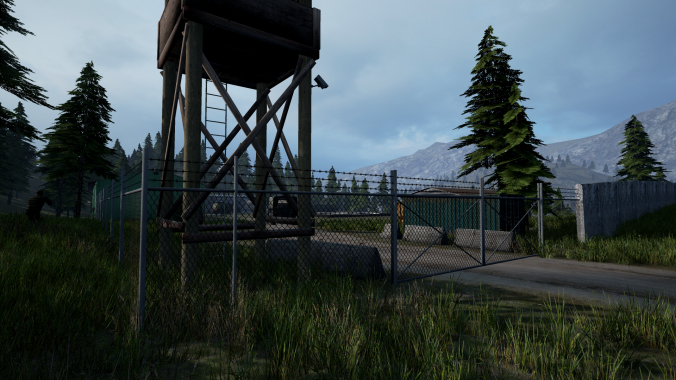 What other games have you made you made?
I developed Revenge: Rhobar’s myth, a first-person open world wizard game. It was my learning project and it helped a lot to learn hwo game development works and what to avoid in the next game. 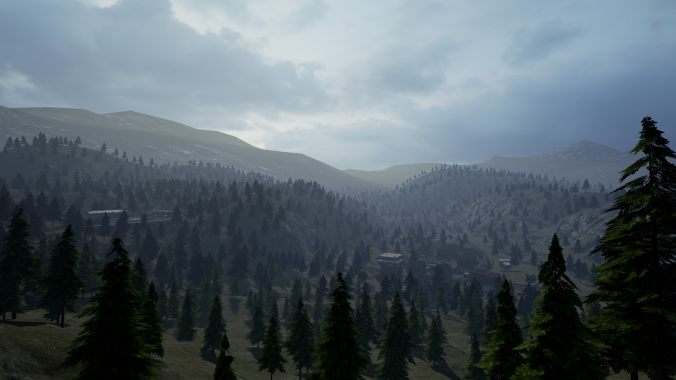 My favourite computer was my Amiga and console the Megadrive do you have a favourite?
As the Gameboy was my first gaming device I have this nostalgic vibes to it. But my favorite was and will always be the PC. 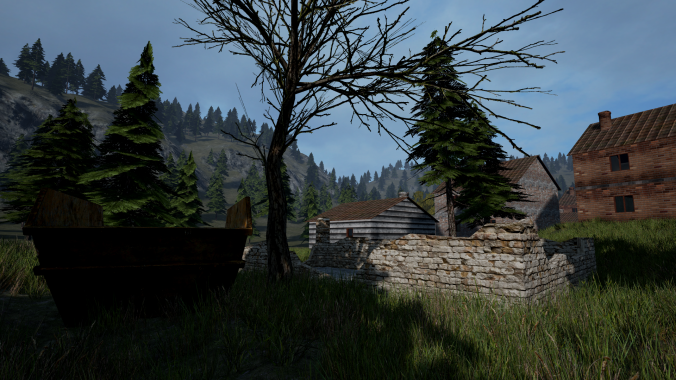 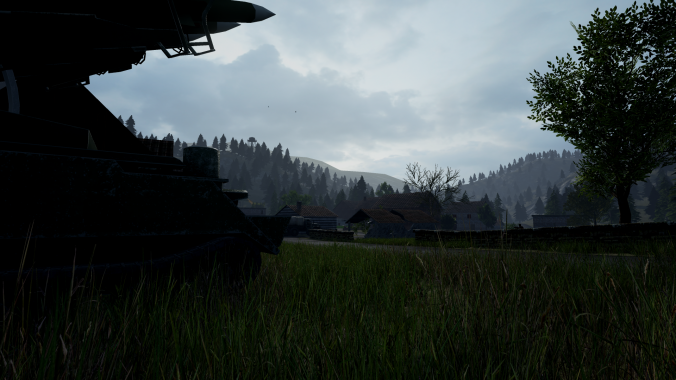 Do you still game on the current consoles if so whats your favourite game?
The newest console I own is a Xbox 360 and I don’t even use this, I can’t handle gamepads – I need a keyboard and a mouse. 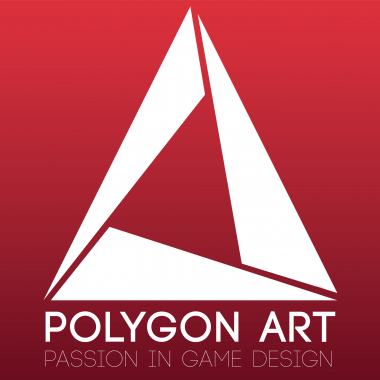 Finally what game or feature would you like to see on Retrogamesmaster in the future?
Keep as you are – I really like it the way it is! 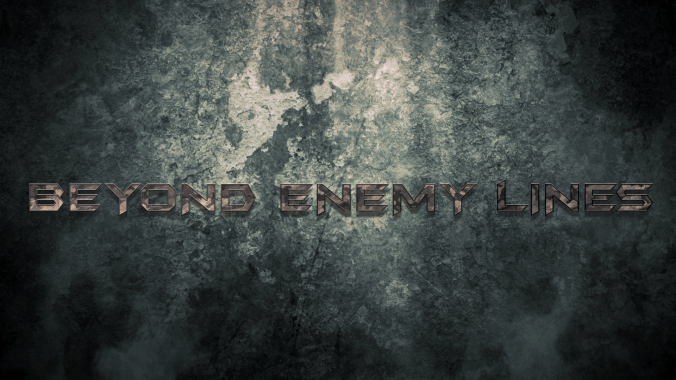