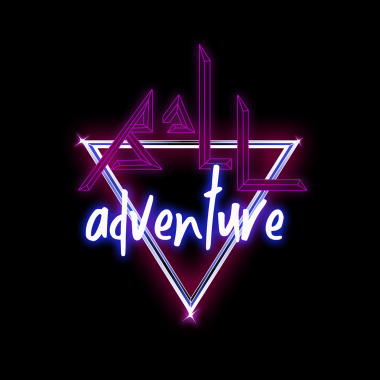 First of all, I would like to thank you on behalf of Wolves Studio for your invitation to RetroGamesMaster.  It is my pleasure to talk about our game amongst a community that appreciates classic gaming, and the games of yore where games were much more difficult, haha.
What is your first gaming experience?
My first experience of video games were through the Atari and the SNES.  The SNES was my best friend from ages 5 to 9, until I received a Playstation.

I started to develop games not only because of my passion for playing them, but also because I developed a curiosity in how games were made, and also how such magical worlds in gaming were created. 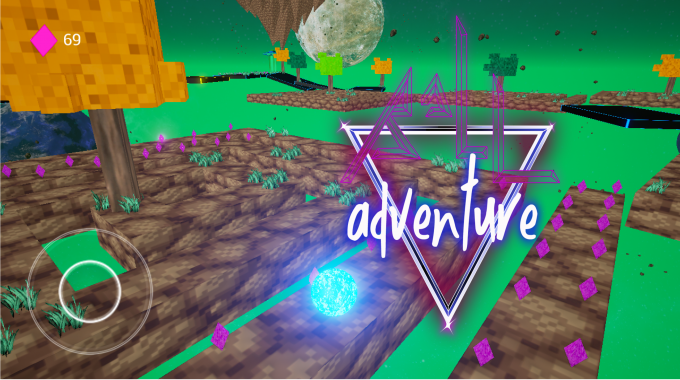 I work with Unreal, and thus, code with Blueprint.  But I also use graphical tools such as 3DS Max, Photoshop, and the like.

The difficulty lies in the indie world as a whole, and not specifically just to the game.  Since the beginning of Wolves Studio, the biggest challenge was to maintain a steady income in order to create projects that we want to create.  Being solely independent is definitely hard on the wallet, which is why we take jobs creating architectural designs and other types of realistic 3D rendering.  This way we can cover our expenses and still be able to create our own projects without much pressure.  Despite this, it still isn’t a easy thing to do. 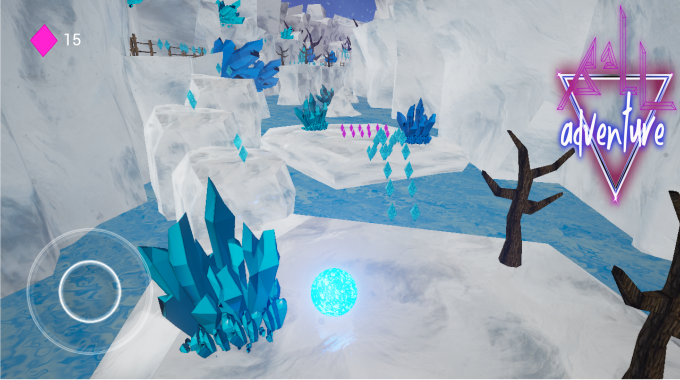 After this project we will assess and deliberate.  We have ideas involving VR, a larger scale project, or possibly other projects that aren’t necessarily game related.

Prior to this, we were studying and doing other work, so this will be our first release. 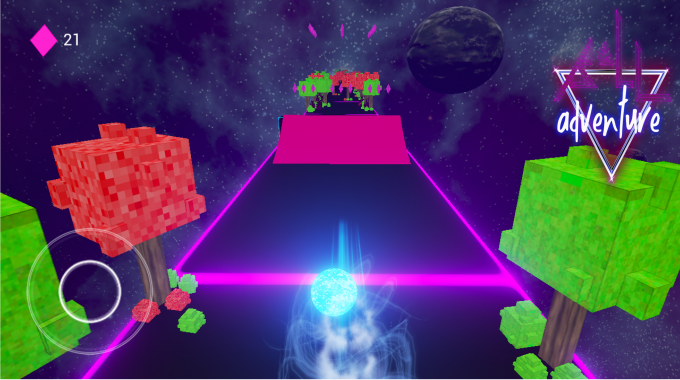 I’ve never had an Apple, but I really appreciate the design of the first Mac and the simplicity of the greeting when you turn it on: “Hello”.  This is something that you always remember.  Also liked the design of the old transparent blue iMac.  Regarding consoles, the SNES and Playstation where the most important consols in my life, so much so that I have a tattoo of the controllers on my arm: https://www.instagram.com/p/BE07_JAl78E/

It’s probably impossible to pick out a single game, but I would say Super Mario World.  I also really liked Black Thorne—there are too many games to list. 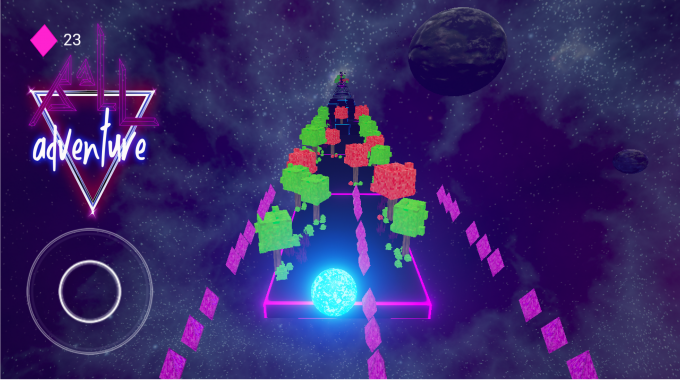 I definitely still play.  These days, I can’t say I have a favourite given the vast amounts of wonderful games available.  But some games that stand out to me is the Resident Evil series, which I have loved since the Playstation days.  I also love Skyrim!

Honestly, this isn’t something I can answer.  There is no game that is truly bad, as I believe you can always find something good within the game, something good you can take away from it.

What I would like to see is more games from Wolves Studio, haha. 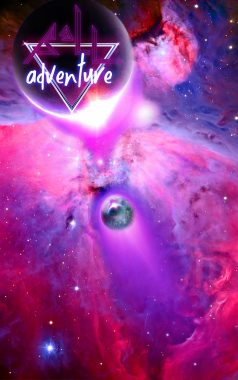