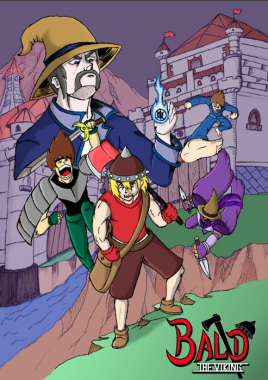 Thanks. I would like to thank Peter and Retrogamesmaster site to write about the project. My name is Gustavo P. Lima and I am working on the game Bald The Viking.

I do not remember for sure, as already told me that played a Dyanavison (NES clone) when small. But the first time I can remember was a MasterSystem. I played Sonic and Mortal Kombat 2. It was very remarkable because of the trauma to take a fatality 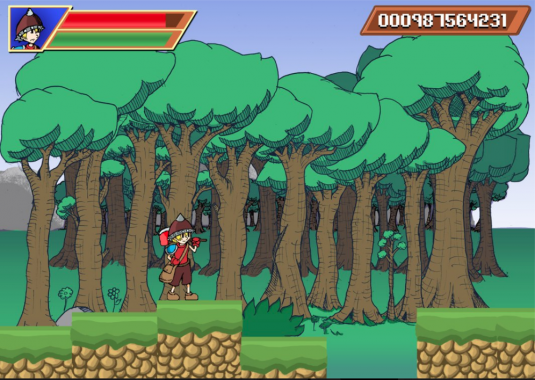 Despite liking to draw and play video games, I never thought I could make a game. It was during college, because there learned that I could make my own games.
I remember to this day when I saw a character in my pixel art. It was like seeing a child being born ha,ha,ha… 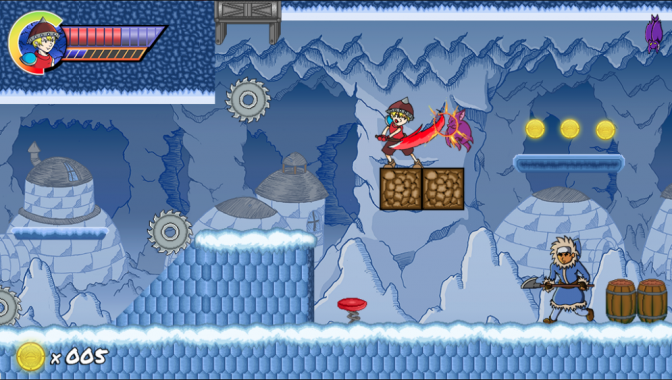 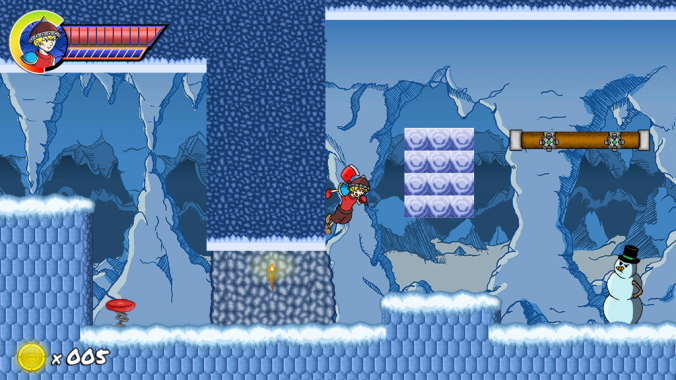 No doubt the programming, There is no way to escape, a good game needs a good code. Art and sound can get some shortcut, but not code.

I Dont know, everything will depend on the audience response. I have several ideas for other games, even a sequel … But i not like to think about it now because I have a lot of work even complete this game

I made some games p / Global jam game. Quite simply because it was done in 24 hours.
Bald the viking is my first game “for real” 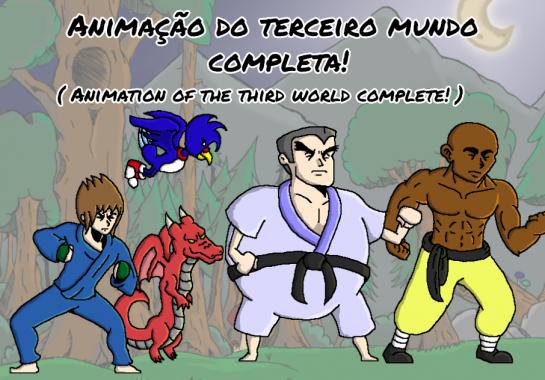 My first computer had been in 2005 (Win XP) Because of taxes and market reserve that existed in the 80’s and early 90 in Brazil. Having a computer was very difficult. But I think I would have won an MSX from my parents

About consoles i love every console from the NES / Master System. I have no favorite. But to not go unanswered think the Wii because ofthe Virtual Console

This is really difficult, I have no favorites. But I think I’m between Games (old) RARE and Nintendo. Maybe Battletoads or Zelda.

Currently playing Pokémon on the DS and Red Dead on Xbox 360. And Arcade games on PC

If you were to choose one the worst q ever saw was Bad rats. But the last bullshit that was stepped SpiderMan 2 The movie for NES, yes it exist! And it is GARBAGE! I hate the just remembering https://www.youtube.com/watch?v=42KIDYs9UFY

I think a review of shovel knight or Mercenary Kings