An Interview with Avishay Mizrav by Peter Ward

Probably those 80’s Tomy machines, I had the car racing, spaceship shooter and traps puzzle, then came the game & watch handled, I had a few of those. 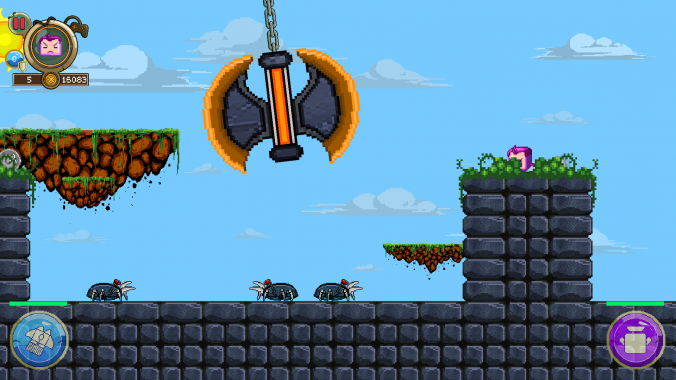 My first real gaming console was the Atari.

I was pushed into it by a very close friend. I always loved games and gaming, but I never thought it would be possible for me to make one, until I actually did. 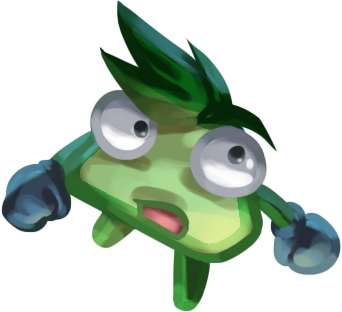 The first game I started making was a point and click adventure game, I started with AGS, then switched to winterMute engine, then finally to Construct 2.

My first official game Bad Pad was made in Construct 2.
These days I’m learning Unity for future projects.

I was still learning a lot in the process of making my first game, so there were a lot of hurdles and changes along the way.

I wouldn’t say I had any technical difficulties to get things done, the biggest issue was deciding what is needed to be done and the time it took to do it.
I probably spent most of the developing time on the level design and decorating the scenes (160+ of them), which is very time consuming and also requires a lot of trail and error till you get it right. 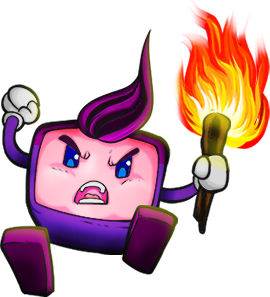 Right now we are working on a more spin-off for Bad Pad, called Bad Run Turbo Edition which is aimed more for mobile and tablet, where Bad Pad was for PC only.

After that we’ll either continue with the franchise or go with something new.
The dream was always to make point and click adventures, but that requires a bigger team and more resources which I don’t have at the moment.

Aside for Bad Pad and Bad Run, I started with a few small mobile games, to get the hang of it and I developed a few dozen mini-games and learning games as a freelancer for other companies.
You can read all about it on my devblog:
http://headbangames.com/devblog/ 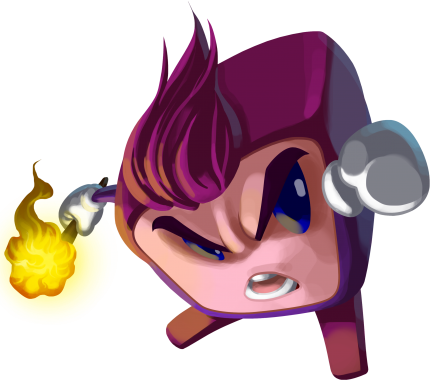 I was always a PC freak, from a very young age. I loved that I had access to all the files and complete freedom to wonder around.
I remember making my own Dune 2 expansion pack when I was about 10 years old, by basically editing the original files with a text editor. This was probably my first experience in game dev.

As for consoles, I was always drawn more to Nintendo, probably played on the Nes the most. That being said, though I never owned the Sega Master System or MegaDrive, Wonder Boy was one of my all time favourite games.

I do not own any gaming consoles at this time. When I game I do it on the PC, I’m also more fond of playing with the keyboard+mouse then with a gamepad. 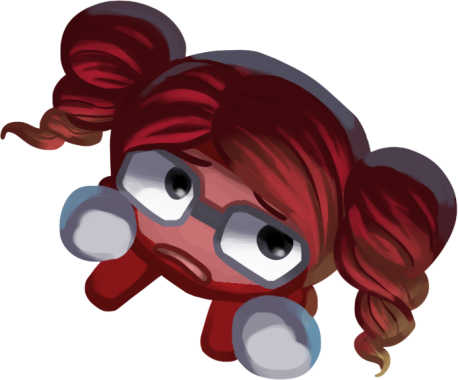 That is a difficult and very broad question, I played many bad and obscured games in my time, each for different reasons.

The 80’s were not very forgiving on us gamers, finishing a game was almost an impossible task.
So most of my bad experiences revolved around hard level of difficulty or plain ridiculous level/game design.
Nowadays people tend to say a game is bad if it’s too hard (when it’s not even half as hard as games from the 80’s-90’s), so I won’t address any modern games here.
One very old game that comes to mind is Maabus, which looked pretty amazing on the box when I bought it, but did not live up to it in actual gameplay.

I love it that you’re giving a stage for more obscured indie game devs, I would like to see more of that here. 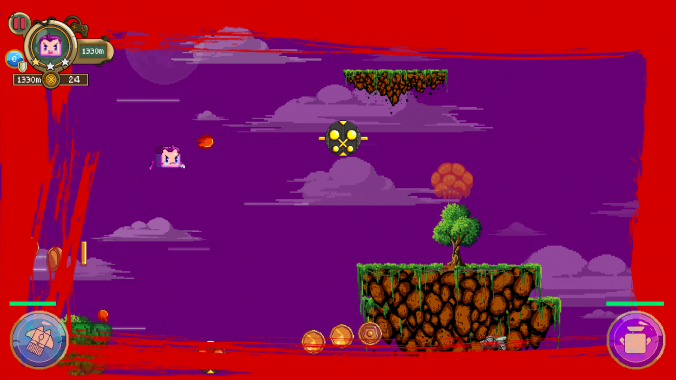