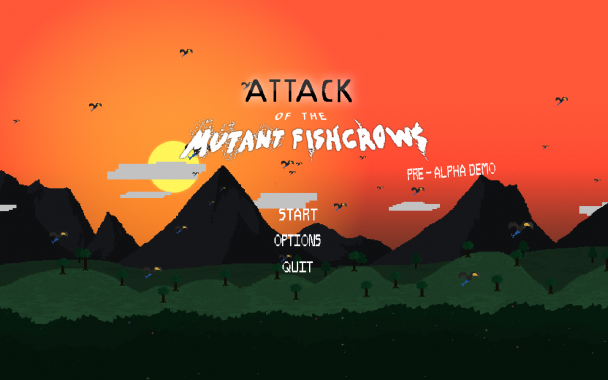 Attack of the Mutant Fishcrows, run to survive! 2D Platformer. The game will be available on Windows/Linux/Mac, Steam and some console platforms. Currently the game is in early development. You can keep up to date by visiting my twitter page. Get the Pre-Alpha Demo Download: https://wildlogicgames.itch.io/ https://www.microsoft.com/store/apps/9NBLGGH1Z9KF

As far back as I can remember, the first most memorable gaming experiences would be Alex the Kid, the version built into the Sega Master System and Super Mario World, for the SNES. I spent many hours playing these titles and enjoyed them a lot!

I was always interested in gaming from a young age. As I got older and left school I realized computers were something I wanted to get into. I studied software development at college as soon as I stumbled across the Visual Basic programming language. Since then, I continued to pursue education that taught more advanced programming languages such as C#, C, C++. Having the ability to make things happen on the computer, through programming languages, fascinated me. 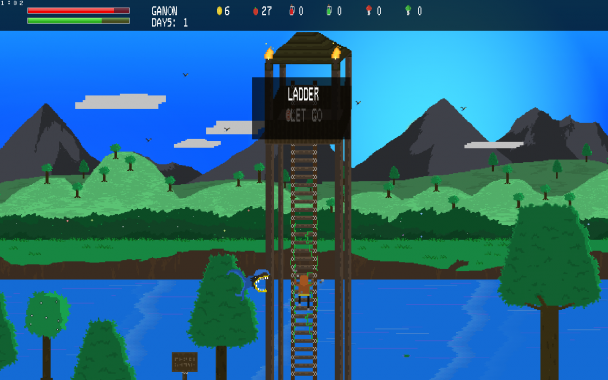 I’ve played around with many, however I find myself most comfortable using C# with the Unity game engine. These tools are perfect for developing retro style games!

There are always going to be hurdles to overcome when developing a video game. I’m creating this game entirely myself so I’d have to say all of the hurdles are code based, so far. Creating pixel art and the music/sfx are quite therapeutic, I have complete creative freedom with whatever I do and these two fields of discipline have proved to be nothing but enjoyable. The coding side of things have constantly challenged me however and that’s part of process. At times I’ve had to take a break for a day or two and come back to it with a fresh mind, this has proven to me coding yourself into the ground will not help create the game faster and that time away from the project is necessary. I’m always learning when programming, it’s keeping my mind sharp and with each feature I manage to implement, comes the satisfaction that I can make it happen. 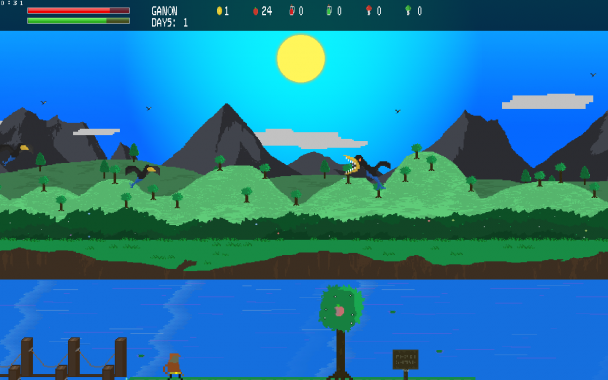 I have a few ideas. One in particular I’d like to give a go at would be a Isometric zelda – like game, with some features that’d make it stand out from the others.

I haven’t, this will be my first game. It’s widely believed on the internet that you shouldn’t aim too high or put too much time into your first couple of games, quantity over quality. I’ve done many prototypes over the years, whilst experimenting with different programming languages and tools, they just never got finished. This however is different and it’s a goal I have set myself to complete. I want my first game to be (as quirky/wacky as it is) to be quality over quantity. I’m learning so much from this project and with my current set of skills, I want it to be the best it can be. I believe this will be a great foundation for me to continue from. 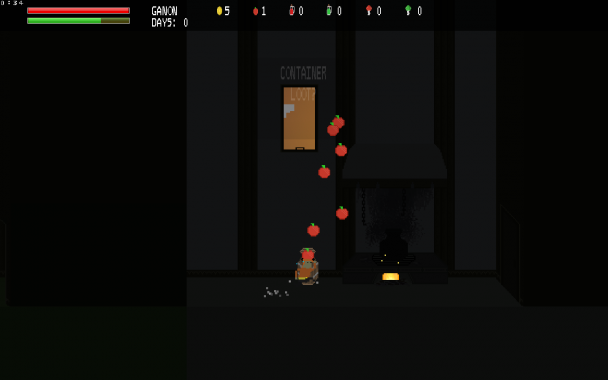 The SNES. This is the one that did it for me. The Megadrive was an awesome console, one I also owned and played for many hours. I have to say though, Sonic came second to Mario for me.

Super Mario World, many water fights during summer were missed because of this game and I don’t regret it! 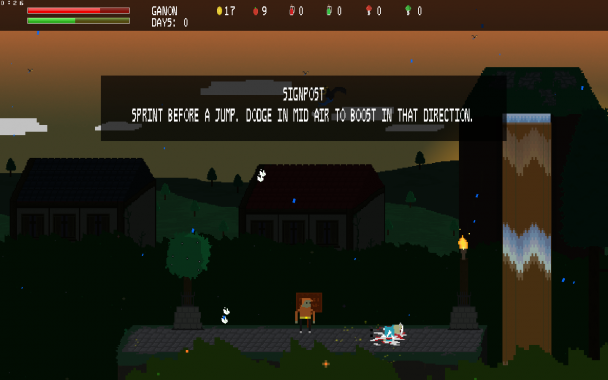 I’ve sunk many hours into Skyrim, this is what replaced Zelda Ocarina of Time for me. I also like to play a little on the Playstation 4, I own only two games for it right now, MGS5 and NoMansSky. I’d have to say The Elder Scrolls – Skyrim was my favorite, currently though I don’t have anything I play much.

I honestly can’t think of one. I’ve had a bad time with many a game but I tend to just drop it and forget about it, move on. That’s probably the worst thing that could happen to anyone’s game, assuming they cared about it in the first place. 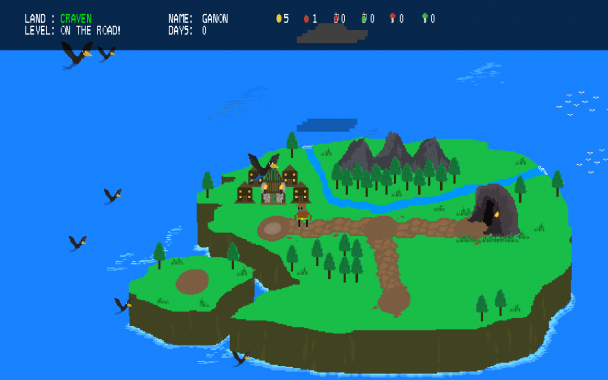 I’d recommend you take a look at Skelattack by David Stanley. You can find him and his work over at twitter