Jellyfish Games is an independent Montreal-based game company made up of a worldwide team of industry veterans. We develop games that reflect our own tastes: deep, system-driven games with a focus on rewarding creativity, cleverness and skill. We want our audience to walk away with memorable experiences and more than a few laughs!

Jellyfish Games was started in 2013, in a Montreal coffee shop. A passionate group of game developers, not content with making games by day, met up every Tuesday night to show off side projects and collaborate. David Williams eventually pitched us a game he had been dreaming about since 2009, Astrobase Command. We immediately fell in love with it! Four of us decided to form a team and focus our spare time building a prototype. When we started showing it online, we found our people in the sci-fi community. We fell in love with this way of making games and there was no going back. We dove headfirst into running a Kickstarter campaign.

While our original estimates were 3 to 6 months to launch a campaign, we didn’t account for the many disasters that befall young studios. From losing half the team to building our trailer ourselves (hours of Dave screaming at Windows Movie Maker mysteriously wrecking his Windows install), it pushed our campaign launch window into the Holiday period. This will always stay high in our Billboard List of Bad Ideas. But with a reduced team working way outside their comfort zone, we were burnt out and desperate to see our work pay off. While that campaign failed to meet its goal, a few pretty great things happened: we met Max Shields (now the team’s producer/vector artist/designer/enforcer) after he backed us on Kickstarter at our highest tier and we got greenlit on Steam in a week and a half, back when Greenlight was still Indie Purgatory.

We stuck with it and decided we needed to make this studio work. Luckily, we met Daniel Dahl, a mega-talented artist from Sweden. He injected new energy into the project and we were off to the races! We decided to self-fund the project by quitting our day jobs and taking games consulting contracts with clients in Montreal and abroad.

As the project nears its first commercial milestone, we are coming back to Kickstarter on April 25th, 2017! This funding will allow us to focus entirely on delivering the game and to start the next chapter in this studio’s history.

The first games for me were Spyhunter on the PC, and also Adventure and Pitfall on the Atari 2600. But that was in very early childhood. Later experiences which deeply influenced my tastes at a more formative age include: The Legend of Zelda, the “Gold Box” games, Star Control II, X-Com: Terror from the Deep, and Fallout 2.

It was something that just happened. While in grade-school my interests included modding X-Wing, Wolfenstein, and later Doom. It was an opportunity to play my own ideas and creations, and see them come to life. But there was no awareness of game development being a legitimate profession until after college. 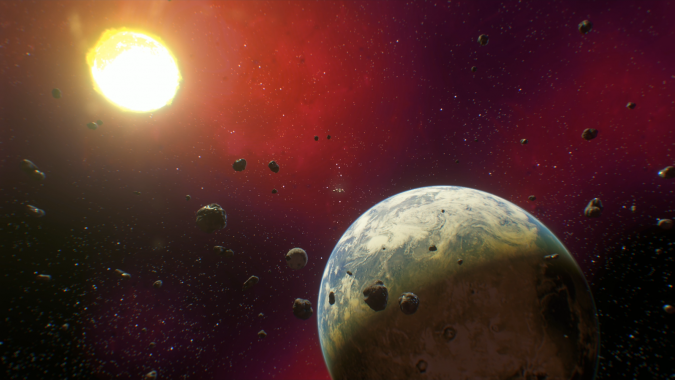 My first attempt at programming a game was in a language/editor/game called ZZT, created by Tim Sweeney. For the mods, the tools either shipped with the game or were 3rd party tools that manipulated the data files. In Wolfenstein, for example, you could edit the sprites and my mod gave the enemies all yellow smiley faces.

The making of Astrobase Command included many challenges. For example, co-founding a studio and taking on contract work, and juggling that with the creation of the game. Also the fact that the core design is something entirely new, and therefore untested. There are no checklists, instruction manuals, or fallbacks for what it’s doing. 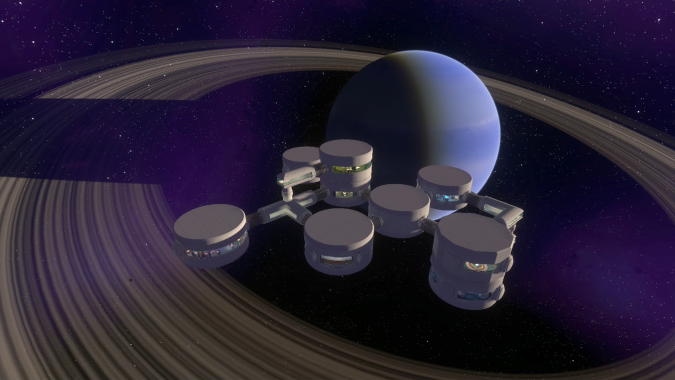 The idea is for Astrobase Command to have a long and expansive future, and scale to a final size and form determined by the community. The core Personality System is generalized system, so it can power the game wherever it wants to go.

My efforts have contributed in various ways to: Age of Conan, Age of Conan: Rise of the Godslayer, The Secret World, Anarchy Online, Roller Coaster Tycoon World, and Rokh. But these are other studios’ products and visions. Astrobase Command will be the first baby we’ve made at Jellyfish Games! 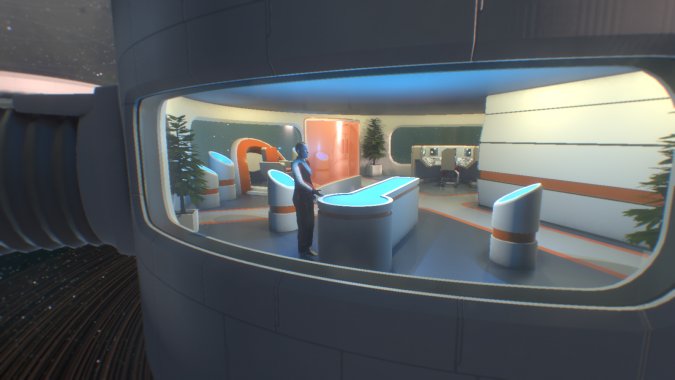 For me the favorite computer was the 386, and a toss up between NES and SNES for console. There was some real magic to the games of that era.

Star Control II, but it’s not really a “retro game” — it’s just a game that happens to have been made many years ago, and still holds up really well! 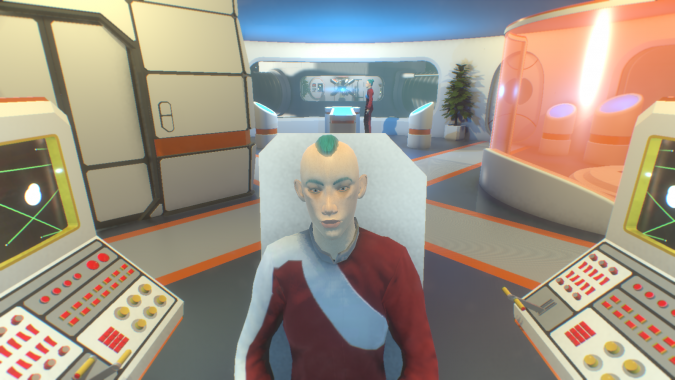 Don’t own any of the current consoles. It used to be that console games often looked and played better than same-gen PC games, due to the way the hardware could be optimized. But after the industry moved away from cartridges, consoles became exactly like a PC (on the inside) except more expensive and less useful.

This was in the age of the box store, where you walk in and see what was on the shelves and make a selection either from word of mouth or reading the back of the game! There was this space game (don’t remember the name) whose box art and feature list made it sound like you designed space ships and flew around in a fleet and went on missions. But it turned out there was no graphics, as it was all UI menus, and couldn’t figure it out at all. Which in retrospect was probably on me and not the game! 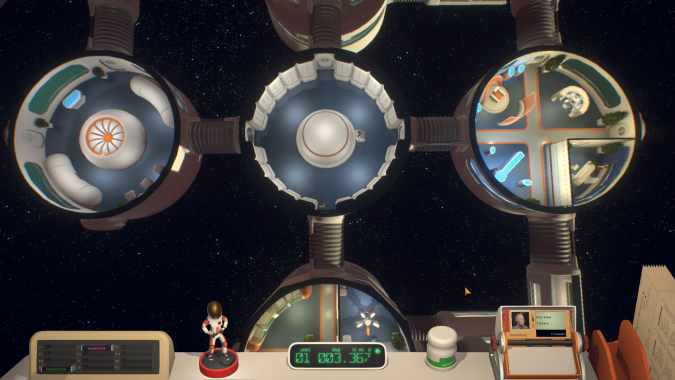 How about a feature on games for the WWIV Bulletin Board System! 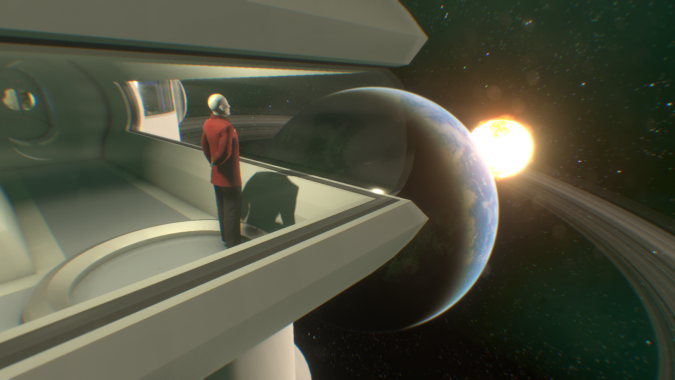