Nikolay BondarenkoThe main dude
Throughout his career Nikolay has been either a developer of games (such as the quests built by his first company Streko-Graphics) or as the head of development (e.g. TvxGames with games for social networks). For the last 6 years he has been the head of the development department in one of the leading game publishing companies – GameNet. Now he is the main ideologist of the Ash of Gods project. He’s able to do several things simultaneously: generate ideas, manage the project and persuade people. He can be bad-tempered. Bearded.

Dmitry ErokhinGame designer
He is an economist but it doesn’t matter. The main thing is the fact that he is huge fan of games. He plays everything: wargames,tabletop role-playing games, live action role-playing games and, of course, video games. Since his school days Dmitry dreamed to work in the video game industry and finally managed to do it. He worked in such companies as Nival, TvxGames, GameNet and others. Now he works on all aspects of Ash of Gods, because he likes the idea. He is boring and pessimistic but humorous. He can be bad-tempered. Bearded. 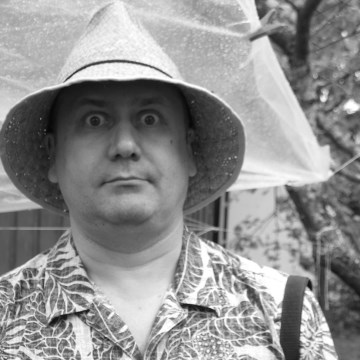 Sergey MalitskyKeeper of the world
He has changed occupation many times, from cop to party functionary to editor of cable TV to the head of a rock music club. Now he is a leading popular writer with many published books. Thank to these books he was chosen as the script author. In Ash of Gods project Sergey creates and develops the story, setting and all the things which concern this. He joined the project because he saw a great opportunity to do what he loves to do. Moreover, the idea seemed really catchy to him. He has an irrepressible imagination, which sometimes goes beyond limits. Good-natured.

Andrey ZherdevEnvironment artist
He is a professional manager but it doesn’t matter. Anyway, during his time in university, he mainly pumped the characters in MMORPGs. He began his gamedev career with a browser game about girls and pink ponies, and surprisingly liked it. Since then Andrey has worked in several companies, including Drimmi, Game Insight, Red Machine, Playrix, doing everything, from drawing buttons to being art director. He didn’t even notice how he became a member of the Ash of Gods team. Andrey loves soft and cuddly things. Very calm-tempered. Bearded. 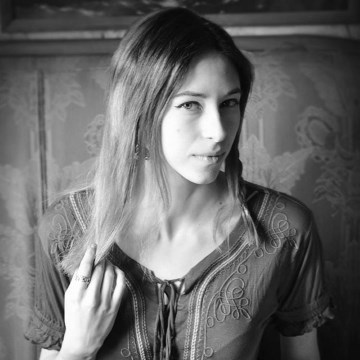 Julia Jokhova Environment artist
She studied artistic metalcraft but went on to work as a 2D artist. Julia started her career in Solar-games studio where she, aside from game art, has drawn tons of icons, interfaces and model textures. She came to the Ash of Gods project because of her wish to take part in the creation of a game with an interesting storyline and atmosphere. She loves all things things, that’s why she became a cosplayer. Has an enthusiastic temper.

Alexander BogomoletsDeveloper
A professional engineer, whatever that means. He began his gamedev career with mobile games development in the IT Art Team and continued in Supersila Games. Currently he’s writing the code for Ash of Gods, because the game has a plot, unlike the countless free-to-play projects which he’s bored of. Alexander is resilient, easy to communicate with and is able to discuss a task until he reaches a full epiphany. Which sometimes takes quite a while. He has a friendly temper. Bearded.

Igor PodmogilnikovCharacter artist
He studied artistic woodwork but became an interior designer, then went into the advertising business and became interested in flash animations and ultimately now he’s a game artist. He worked in such companies as Streko-Graphics, Vogster, TvxGames, Astrum, Mail.ru and Game Inside. It is unknown whether this man will ever stop. For now he is the one who isresponsible for Ash of Gods’ visual side. He decided to do it because he thinks that classic 2D graphics are very cool. Igor prefer to do things as spectacularly as possible, sometimes at the expense of realism. Has an easy temper. 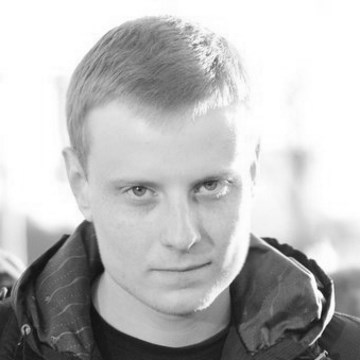 Vlad SamoylikovCharacter artist
He has a degree in architecture, but instead of buildings design he wanted to draw pictures for games and immediately began to do it. He didn’t settle in any particular studio, preferring to draw concept art and characters as a freelancer. After 4 years of such activity he joined the Ash of Gods team, because he loves carefully designed characters and worlds. Vlad is obsessed with details. Has an independent temper.

Ash of Gods is а multi-genre project that features most of the typical elements of a visual novel, tactical turn-based role-playing game and card strategy. This is a story intending to show all the complexity and ambiguity of moral choice. Good people often become rascals while inhumans behave more human-like than humans. This is the story of “angels” who after being given free will turned the life of humans into hell in the absence of a god. This is a novel that shows you that no conflict has a right or a wrong side because even your enemies have mothers and children.

Unique rogue-like storytelling in which each of the characters can die. Each of your decisions affects further plot development. Consequences may be immediate or come after a pretty long time. Momentary benefit may cost a character a life, while sacrifice will make the walkthrough of one of following episodes easier. As in real life, it’s very hard to predict all the consequences of the choices you make. A rude word may provoke a lethal conflict and a wound in battle may lead to death in a story mode. Remember: imprudent management of resources will lead to the death of the whole party.

The game release is scheduled for November 2017.

That were the games Lode Runner and Saboteur for ZX Spectrum in far year 1989. I was 6 years old back then and these two games which you had to download from audiocassettes are among the most bright impressions of my childhood.

I think that there’s nothing more cool you can do than create new stories. And creation of new games for me is the culmination of such experience. I remember that very first game I’ve done by myself, was written in Turbo Basic. Back then I was around 14 years old – 7th or 8th grade, I don’t remember exactly. I’ve spent all my free time on this during almost 7 month. It was a starship simulator similar to Star Luster. You had to fly through outer space, destroy meteorites, exchange collected loot to the new lasers and starship’s repair. I didn’t really stop since that time – programming became an integral part of my life and career. 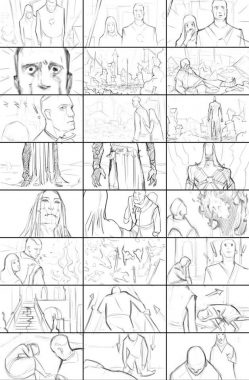 This game is complex and contains a lot of different stuff. I have a constant, never ending fear that not everything will go the way we want it, that something may go wrong. The biggest trouble, I suppose, is the fact that we have to live in a harsh economy mode. When you start to calculate the expenses for animations, new characters or cool backgrounds, you often wish to beat someone’s face. If we talk about some short time frame, the main problem is probably the fact that we almost never, already for several months, have a fully working build of a whole thing. I’m always thinking what will we do if our project will not start out when we will glue it altogether. 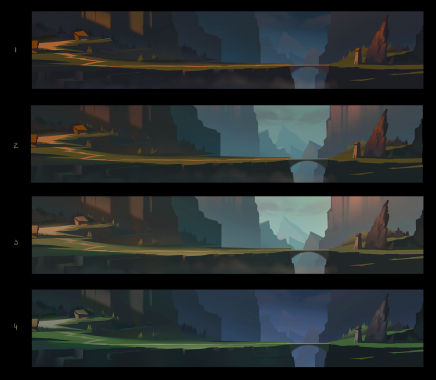 The sequel, of course!

Dead Reefs, Aura: The sacred rings, Cradle of Magic, Hullywood, Mercenaries, FormulaO2. For the last 6 years I work more with the software. I was working on “my own Steam with blackjack and whisky” It is called GameNet. It has an audience of over 15 millions people, high traffic loads, its own security system, reverse engineering… Boring things in comparison to game development. 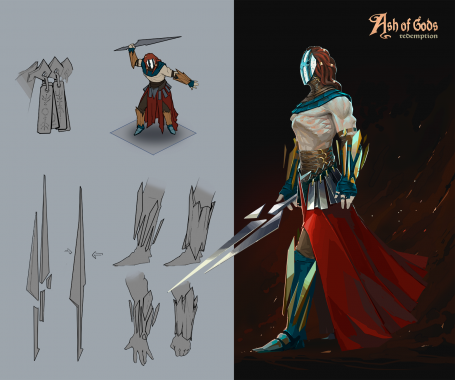 ZX Spectrum and Dendy (the latter is a clone of NES)

I’m not original in this matter: Contra. I’m still playing it from time to time via emulator while I’m in the subway.

It’s hard to pick out only one game. Probably GoW2,  Assasin’s Creed 2 and The Last of Us.

One of the ones which were really repulsive for me is Ninja Gaiden Sigma.

I think, you’re in big (if not to say catastrophic) lack of game catalogue by year of release, or by genre, at least.