Interview with Sebastien by Peter Ward

Thanks Peter, it’s new to me 🙂

December 24th 1992, I got a black box with Megadrive written on it!
The TV showing the Sega logo blew my mind, since then I never stopped playing video games.

I’m pretty sure that you can hear the tune!

Tomb Raider on Sega Saturn, I was not  amazed by her boobs but by the fact that everything was in 3d and that she had a special animation for hitting walls.  That was my second mind blowing experience in video games, and rather than playing the game, I tried to figure out how it was made! That got me into 3d modeling and later on in programming.

In France at 1992,  Jedi or Space Marine was much more realistic and achievable career than video game designer. In fact, such job did not even exist as there were no studies, no trainings and even no proper name for it.

Few years later, in a memorable conversation with my guidance counselor, I stated that my dream was to create video games. I first had to explain what was a video game. After a brief research on her old yellowish computer, she told me:

If you want to work with a computer, accountancy will be the best option.

I’ve started with Basic on a casio calculator, making my first rpg on it 🙂

Over the years I’ve used tons of softwares from Rpg Maker, to Morrowind level editor. Now i’m coding in C# with Unity.

I’ve been doing web games for years. But last year I’ve made AfterLoop, a mobile game for 7 different platforms (Mobile&TV). It was a nice exercise for me, but I prefer making console/PC games instead of freemium games.

In fact the work is the same, but mobile games are harder to make… while other game devs consider you as lower class developer and players see you as a true evil when you make mobile games!

What gave you the spark to make your current game?

At the end of the development of Afterloop, I’ve decided to quit mobile industry, and started to develop on A-Link project.

It was last June (2016) that I was in the train with other developer friends on our way to Unite Europe in Amsterdam. (https://unite.unity.com/2016/europe)

I told them that I wanted to make a game with seasons, and after explaining the base concept they were like… “Ok, Good luck with that”.

During the Unite event, I was explaining it to other people… most of them told me it’s impossible to make such kind of effects/game.

One month later, in July, I’ve presented to our local game dev meetup (Brotaru) a convincing tech demo… then in August, I showed a demo of the game at Gamescom. The A-Link project was renamed to “Ary”


That’s when I realized that I was going in the right direction with this concept, and the scenario was completed  at the beginning of September. The game got its full name, “Ary and the secret of seasons”

Now we’re in December, 5 months since the development has started… and more and more people are getting interested by the game!


For an indie dev it’s such a relief to see that you have people behind you!

Wait, are you alone to develop this game ?

Yes and No. For the first 3 months I was alone developing and making the graphics… I had Interns helping me for writing the scenario. Now, since two months ago I have somebody for the graphics, so basically we’re two!

We’re pushing the limit of unity’s game engine with our new gameplay in Ary and the secret of seasons. That causes lot of unforeseen issues, and when I look up for help or documentation on the web… I can’t find anything because it’s not “beginner level issues”!

But apart from that, everything is fine…. I’d like to say that our imagination is the only limitation!

It’s hard to tell what’s my favorite , I loved all of them…

it’s obviously the megadrive that makes me what I am now, but it’s not my favorite… I’ve had a lot of fun on PS1, and re-discovered the wonderfulness of N64 years after its release.

The console that I was most excited about was Dreamcast, but in the end it end up by being a major disappointment. I’m still bitter about how Sony handled that period and cheated over unrealistic “realtime” demo to oversell their PS1 and PS2. that was the nail in the coffin of Sega. What a shame!

In the end, I think it wasn’t about the consoles, but the games that i’ve played on it !

It’s the Zelda Wind waker. This game was made in 2002, and it still hasn’t aged! That’s why I think it’s a masterpiece! It’s even strange for me to call it a retro-game, but obviously it’s almost 15 years old! 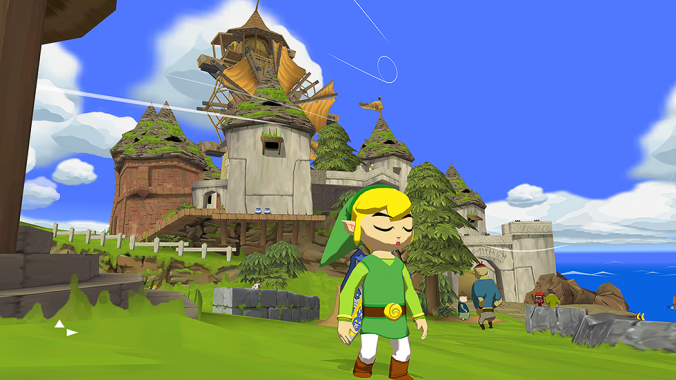 Yes, it’s hard to have a time to play, and recently i’m playing more to see what is being done instead of playing for the game itself…

My best surprise this past two years is Rise of tomb raider.  They nearly killed the franchise with Tomb Raider AOD, but unlike Sega with Sonic, the managed to rise again and make something amazing.

The franchise is celebrating its 20 years now, and still it’s one of the only franchise that is still relevant and managed to evolve nicely! 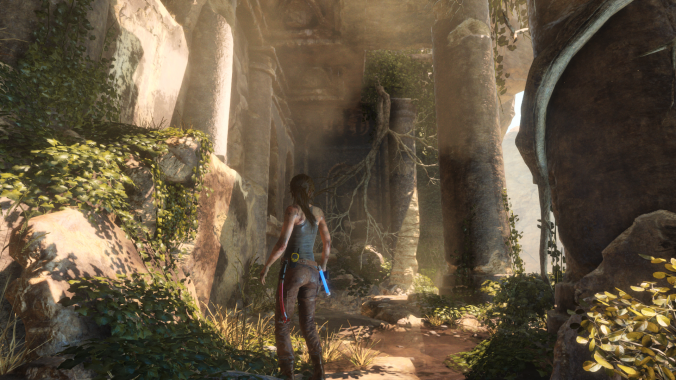 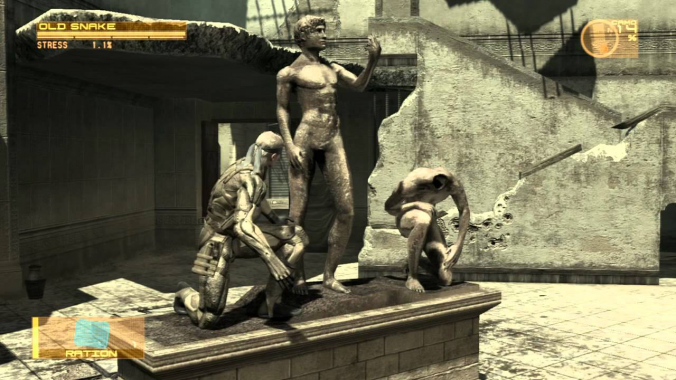 Metal gear solid 4, and at some extends metal gear solid 3. I think Kojima with metal gear solid 1 & 2 delivered two amazing games, but by becoming an idol for lot of gamers, he started to brag a lot and in the end, what he’s doing is just a bad movie with small sessions of corridor gameplay!

Some behind the scenes of iconic games, since it’s always nice to know what experience and problems developers had to pass through, especially back in the days! Also sorting games per 5 or 10 years periods could be interesting.