My name is Kevin Giguere, you interviewed me concerning my game Arelite Core a while ago. I wanted to thank you again for the opportunity and also to announce that the game is finally launching February 8th on Steam and other distribution platforms.

As a reminder, ARELITE CORE, a story-driven JRPG for Windows. It follows the adventures of Karden, a blacksmith on the path to mastering his craft, forced to take a stand against an ageless entity bent on devouring the world. Through its 20 hour epic cinematic story, its reimagined battle system and a killer soundtrack, ARELITE CORE seeks to relive the glory of the 16 bit era as we remember it.

I have worked on this game mostly alone for nearly five years, and invested over 50 000$ of my own money into producing it. I have programmed the entire engine myself in XNA, wrote the design and script and hired over 20 artists for the art and soundtrack. 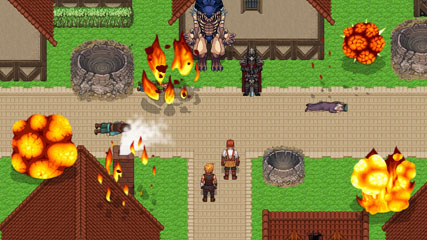 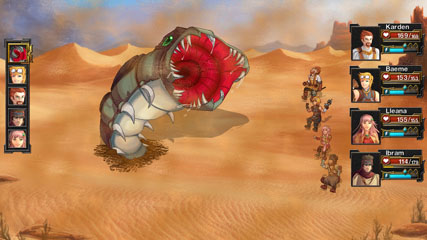 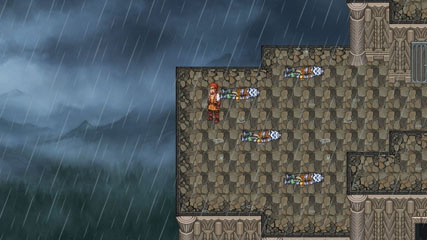