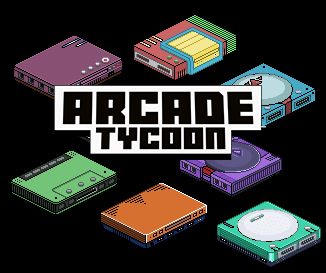 Playing on my brothers Atari 2600 Renegade, at the time it was cutting edge, later on we got Spectrum remember playing Classics like Rolling Thunder and Paperboy then Amiga Zealand Story, my first console was Mega Drive with classics like Streets of Rage, Desert Strike and Sonic.

I used to make levels with quake deathmatch maker when I was about twelve, twenty years later I organized a gaming event which had retro arcades, pinballs, consoles, devs and some gaming celebrities. After seeing some of the indie dev games and chatting with them, I thought it’s possible to put a game together.

The game is in Unreal, the assets are making in photoshop.

There are ideas for 7 more games we have to see how well the current game does to see if there is a future in making any more.

None. Have made levels in quake and left for dead as a hobby. 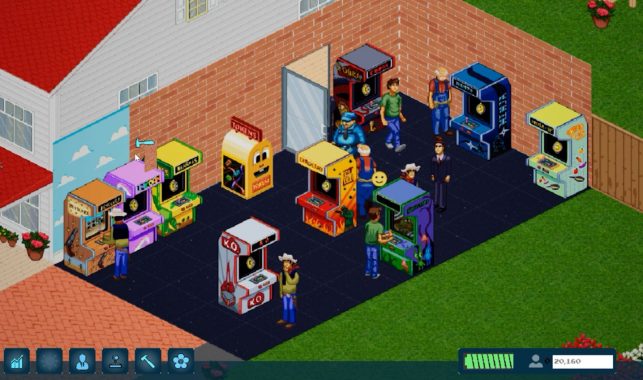 Mega Drive, I remember it being under the Christmas tree, two days before Christmas my dad went out. I asked my mum to play it, I took it out the wrapping carefully and played it on my black and white tv for 10 minutes playing Altered Beast, it was mind blowing, then put it all away.

After PlayStation 2 I’ve always gamed on pc, funny enough doing comic con and gaming events I own about 60 retro consoles.

Old games where very hard, my brother would get frustrated and throw the controller into the tv, even once down the stairs. 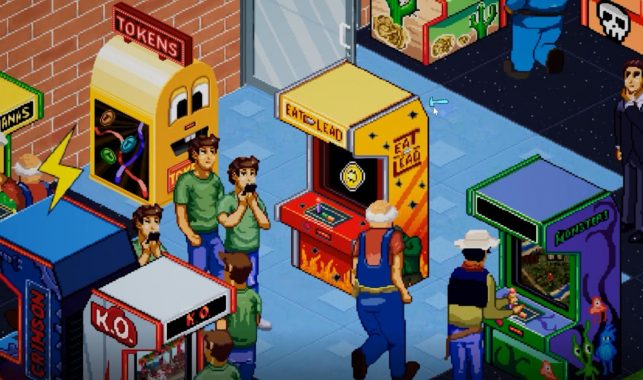 Looking great as it is, keep up the good work!