Interview with Choo by Peter Ward

“Leon enters into the mysterious world known as Aura to save a girl.”

A 3D Adventure & Puzzle game where the player moves through the story by solving puzzles and protecting against creatures and humans.

My first gaming experience was with the Gameboy. Super Mario and Castlevania were my favourites games to play back then.

I have a vision for a certain style of games that I wanted to create. That motivation got me into programming which at that time was flash actionscript.

For ‘Anti-Cast’, I am using Unity and Playmaker. Playmaker is a great tool for artists like myself that requires not much programming knowledge for Unity.

The marketing area of the game is probably the most challenging part. Most of my time has to be devoted on creating the game but now I have to also devote part of my time to promoting the game online. It’s just alot of work for one person to do.

I have alot of ideas, one of them leans towards a sci-fi game or perhaps a fantasy game based on reality.

I made a few flash games which are point & click adventures, quite simliar to room escape games.  The current Anti-Cast game was a remake from my flash game back in 2011. 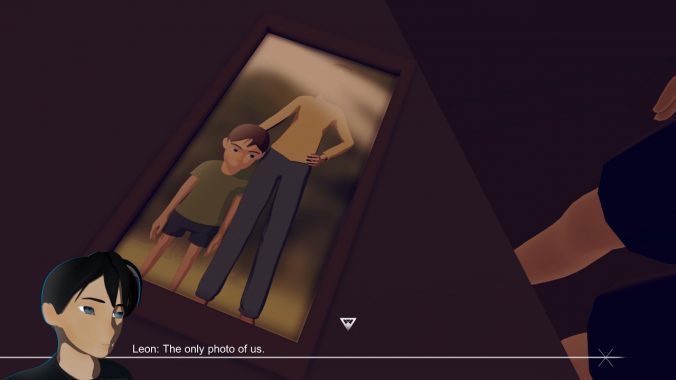 Probably the Playstation since it has really cool games.

The retro game that I can remember having fun playing and finishing it is Super Mario. 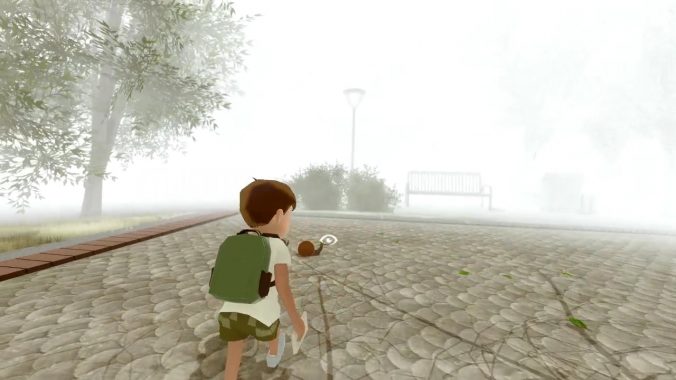 I haven’t play games on console for quite awhile after my PS3 broke down. But my favourite console games is definitely between Uncharted 2 & Metal Gear solid 4.

There is this one game that I regret spending money on which is a old PC game. I can’t remember the title but it’s about a spider-like robot with really weird gameplay. 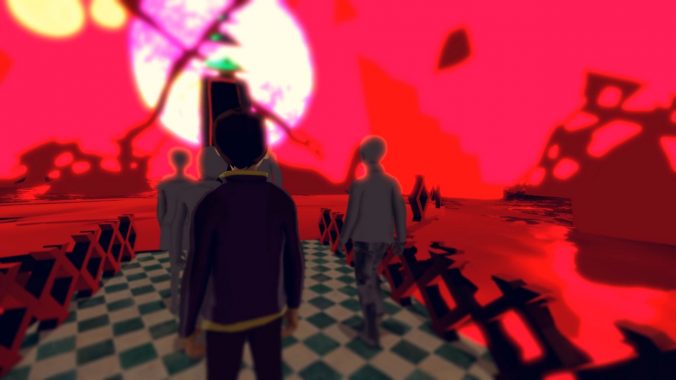 I like watching youtube videos, perhaps Retrogamesmaster can do gameplay walkthrough or review in video form. It could be interesting.

“Note: All Images & videos are captured from the Pre-Alpha Demo.” 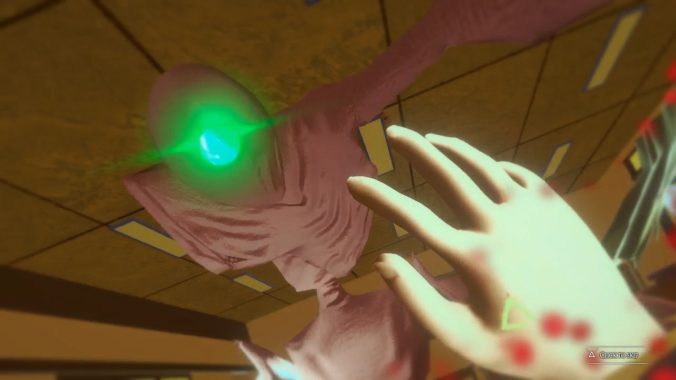