Flippfly is a little game studio based in Wisconsin, USA

Flippfly was founded around April 2012 by two brothers. We aim to create games that are new, clean, and fun

Absolute Drift: Zen Edition is a racing game about becoming a master at the art of drifting.

I can’t remember! Probably playing an NES at a superstore with my dad and brothers. I remember being blown away by excitebike.

I used to get the big Sears catalogs they sent out before Christmas, and obsess over games and game systems. Once my mom said “Aaron, you should just make them yourself.”
And I thought that was a good idea. 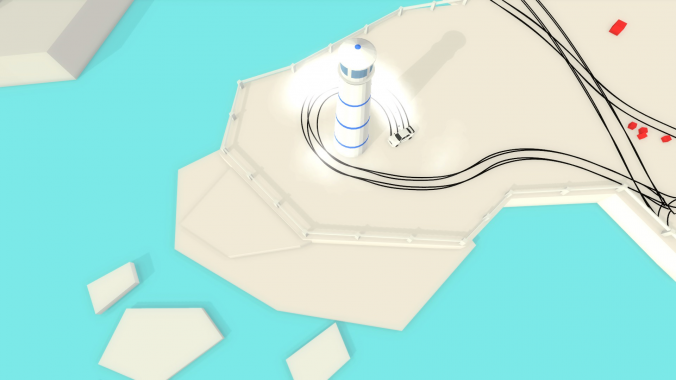 I started out by learning BASIC on a C64. 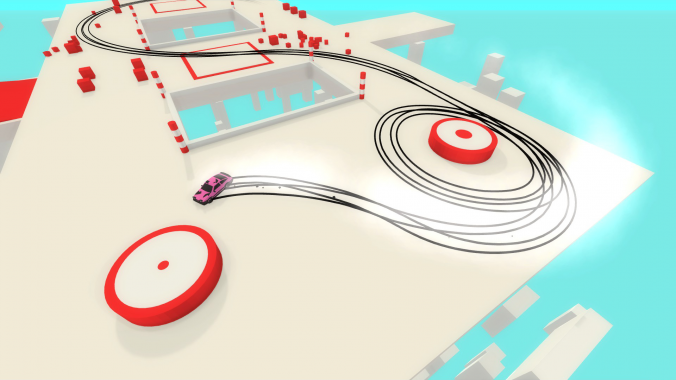 Our current game, Absolute Drift, went pretty smoothly! Perhaps the most difficult part is getting through the technical requirements needed to get onto the Playstation 4. 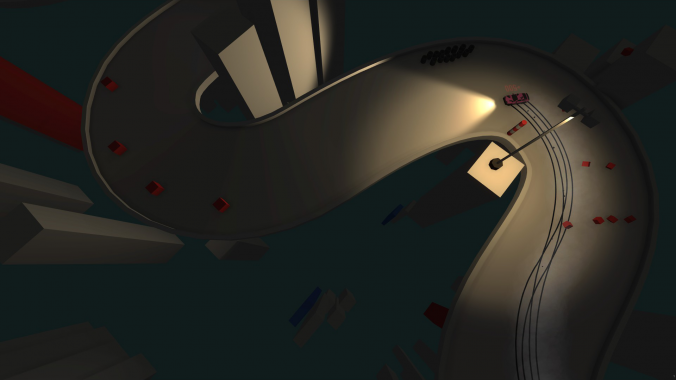 You can find these on our website, flippfly.com.
Before making indie games, I worked in the AAA game industry, on games including Modern Warfare 3, Singularity, and others. 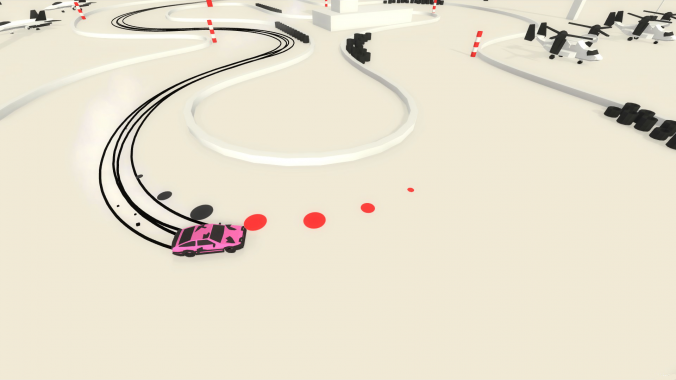 I always had a soft spot for my first computer, the C64. 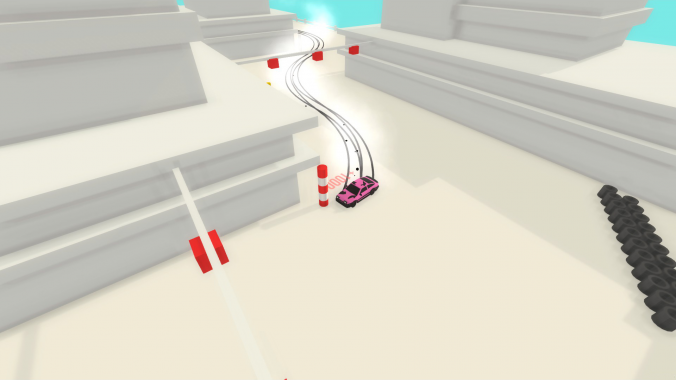 Loved the original Legend of Zelda. 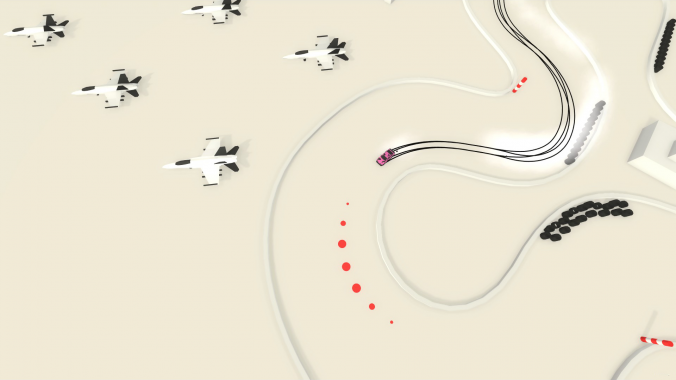 Yep, I’ve got a PS4 and a WiiU, though I haven’t had time lately to play! One of my favorites from recent memory was Journey.