The world was once a place brimming with life, a place full of people. Now, the last of humanity has mysteriously disappeared in pursuit of perfection and immortality, transforming themselves into machines.  Then they vanished altogether.  The only beings left are the robots who were once servants to humanity… 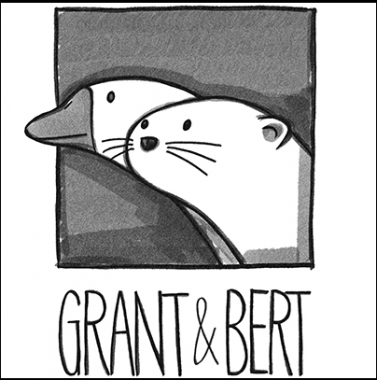 Abi is a puzzle game focused on story, character and exploration. In Abi you will travel across a multitude of different environments, from industrial areas to empty desert sands, overcoming adversity and challenges along the way.  Experience the moving trials and tribulations of the robots of Abi.

I’ve been always loved playing games, drawing and animating. I think game is a great carrier for expressing thoughts.

I think the biggest hurdle is the camera view. I wanted to achieve the traditional 2D look but we still needed a little bit 3D perspective feeling. I used the perspective camera instead of the orthographic camera. The problem showed up immediately when you moved the camera up and down. All the layers looked very off. I had to take a lot of time adjusting the position of the camera or changing the game objects etc. Also, after drawing so many game scenes, sometimes I doubted if it was the right art style I was looking for. 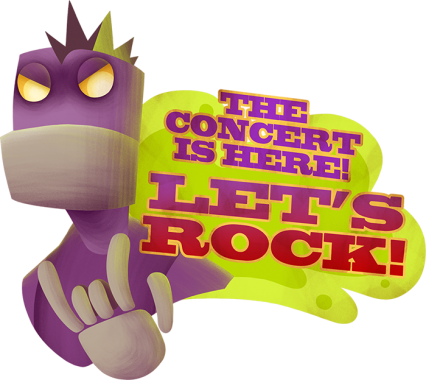 I’m not sure yet, but definitely something with a good storyline in it. 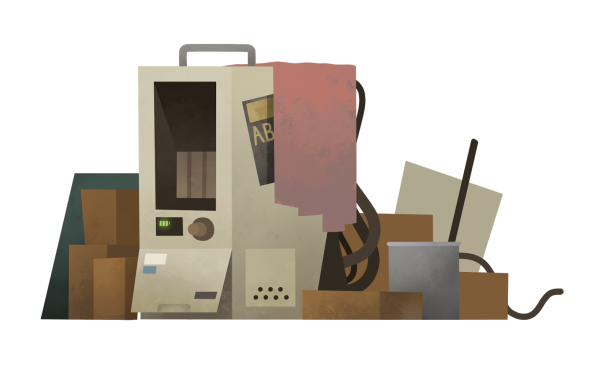 I made a few mobile phone games. 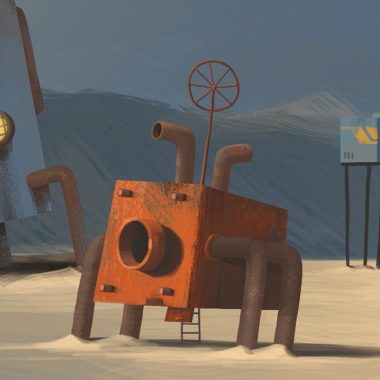 I guess it would be The Last of Us on PS3. 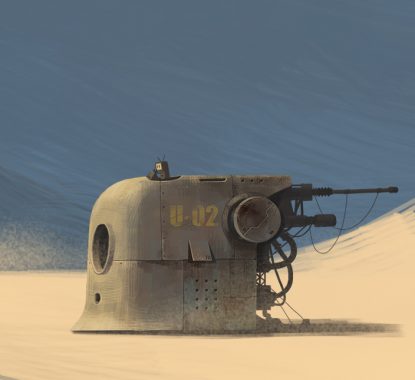 Um Goat Simulator. I don’t know I just can’t get into it. 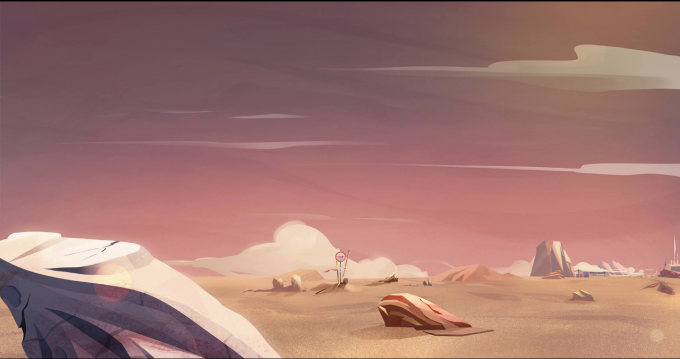 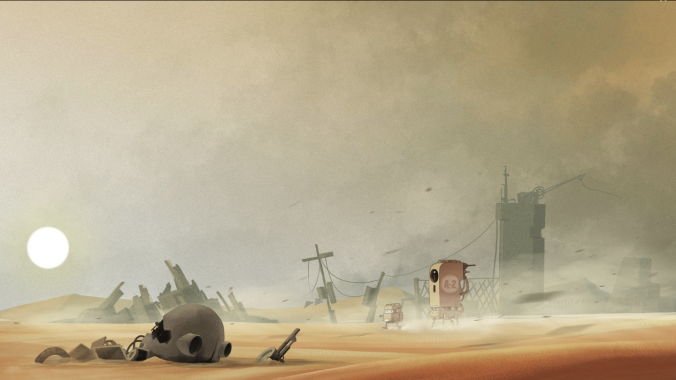