Independent game developer behind the RPGs 8-Bit Adventures, Tales Across Time, and Path of Thanato

To be completely honest, I’m not 100% sure what my first gaming experience was! I would’ve only been about 3 years old, but it was likely one of the DOS game pack CDs my Dad owned. Jazz the Jackrabbit, Hocus Pocus, Bear Stormin’ – very obscure games that I wouldn’t really recommend nowadays, but I had a lot of fun with at the time.

Well, for my sixth birthday, I got a Nintendo 64 and that’s really where my love of gaming began. Super Mario 64 and Zelda: Ocarina of Time were the games that got me interested in development – in fact, I specifically remember wondering who painted the clouds on the walls of Peach’s Castle. That probably sounds like a strange thing to fixate on, but it had never occurred to six-year-old me before that there are people who make games – that this is actually a job! So ever since then, I’ve wanted to be a game developer. 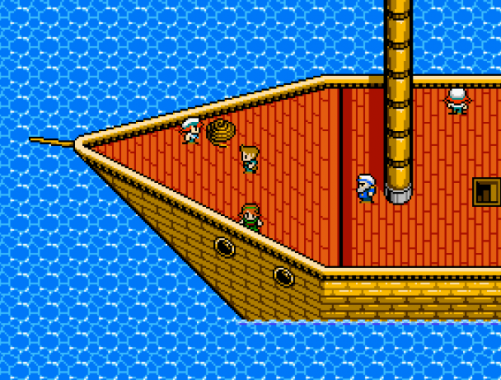 Growing up, I tried using many, many different programs to develop games – some of which probably no longer exist. As I’m not very mathematical and have never been good at coding, I look for programs that cater to the skills of a Game Designer. In the past, I’ve tried tools such as GameSalad, Unreal Engine, and Unity, but my program of choice is actually RPG Maker. It’s cheap, easy to pick up and use, has an intelligently designed interface that saves a lot of time in key areas, and you can really do a lot with the engine – if you know what you’re doing. I used RPG Maker XP for my previous two game releases, and I’m now using RPG Maker MV for my current project – 8-Bit Adventures 2.

Tell us about your current game project.

My current project is tentatively titled 8-Bit Adventures 2, and is a direct sequel to the well-received 8-Bit Adventures: The Forgotten Journey. 8-Bit Adventures 2 expands and evolves the first game’s unique take on classic JRPGs. Think of it as the ‘Shovel Knight’ of RPGs – by which I mean that the game attempts to marry beautiful 8-Bit visuals, authentic NES-style Music, and Old-School Charm with Modern Design and Story-telling. There’s still a LOT to do and a long way to go, but I’m aiming for a Q1/Q2 2017 release. 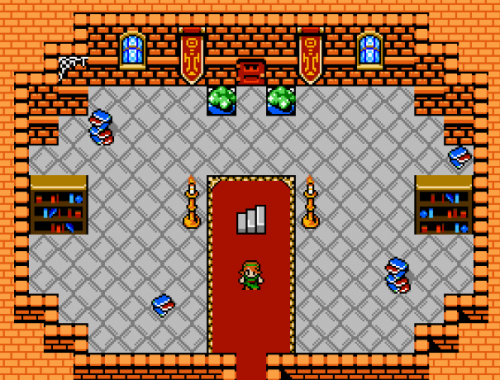 Well, I’m sure there are many hurdles still to come, but the switch to a new engine (RPG Maker MV) was a big initial challenge. While it adds some excellent new functionality, MV also lost several conveniences from XP – some of which have had me pulling my hair out haha. This is also the biggest game that I’ve ever worked on, and so I’m constantly working with three other freelance developers – an artist, a composer, and a programmer. I’ve really had to think ahead and plan out the game in great detail in order make sure that everyone has the information that they need – unlike previous projects, where I’d work out a skeleton and flesh out details as I go. But this has definitely been a rewarding challenge and a great learning experience for me.

Given that 8-Bit Adventures 2 still has a long way to go, I don’t really want to think about my next project yet haha. Just taking it one step at a time – to be honest, if 8-Bit Adventures 2 doesn’t sell well, it could likely be my last game. But with that said, like all developers, I have plenty of ideas in waiting. One concept I’d love to get the chance to explore is a Doctor Who RPG aimed at long-time fans of the show – but I think that one’s just a pipe-dream! 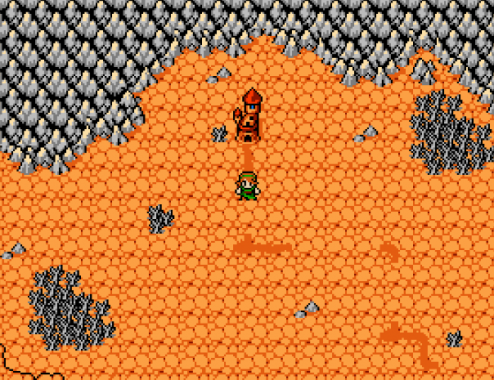 My most well-known and best-received games are 8-Bit Adventures: The Forgotten Journey Remastered Edition and Tales Across Time – two old-school JRPGs for the PC that are currently available on Steam. However, I’ve also done some work on iOS and Android.

I must admit, as a collector myself, I always have trouble answering this question. The Nintendo 64 holds a very special place in my heart, and represented a large technological leap for the industry – not to mention its legendary library of games. However, the Super Nintendo would definitely be a close second! 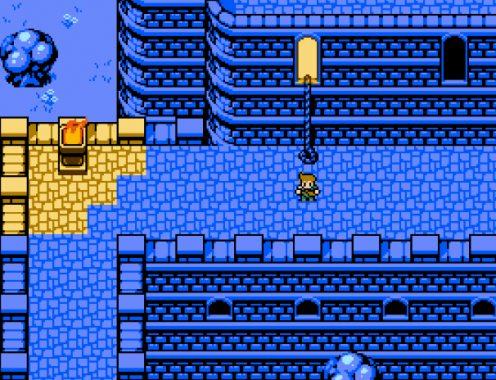 You’re really bringing out the tough questions today! At a push, I’d have to say Chrono Trigger. It was created by what was literally described in promotions as the ‘Dream Team’ of Japanese RPG developers, and it shows. Chrono is a master class in game design, and probably the closest thing there is to a perfect RPG. One of my biggest takeaways from it is pacing. The game never stops moving – never bogs you down with grinding or filler, as many RPGs tend to do – and this leads to a tremendously smooth and consistently enjoyable experience. This is something I tried very hard to apply in 8-Bit Adventures: The Forgotten Journey, and the large number of players which noticed and commended the pacing in that game was very gratifying.

Yes, I do try to keep up with modern game releases. Again, it’s hard to pick just one, but I’d say my two favourite experiences of this generation so far are Uncharted 4 and Bayonetta 2 – the latter of which really took me by surprise, but both are excellent examples of AAA game design! 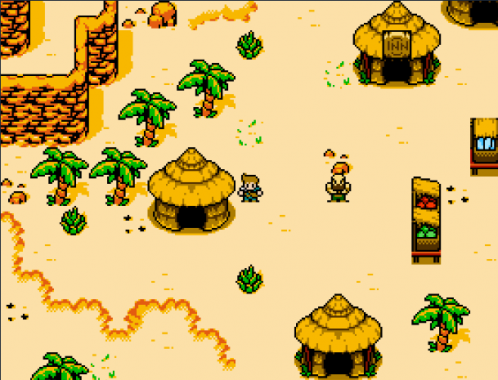 Thankfully, I haven’t played too many terrible games. I did have a brush with Superman 64 as a kid, so objectively that’s probably the worst. Sonic 2006 is a close second, though! Personally speaking, I had a much worse experience with that one, as I was so excited about the game that I ignored all the reviews and bought the game for $110 (Australian pricing) – a decision which I immediately regretted haha.

You guys have done a fantastic job covering a wide selection of classics, so kudos for a great website! At first I actually had a bit of trouble thinking up a game, but being an RPG fan, I have to recommend Final Fantasy IX. It’s my personal favourite entry in the series and second favourite RPG overall; a game filled with personality, great characters, amazing environments, some of the best graphics on the PS1, an incredible soundtrack, and several great twists on the classic Active-Time Battle formula. 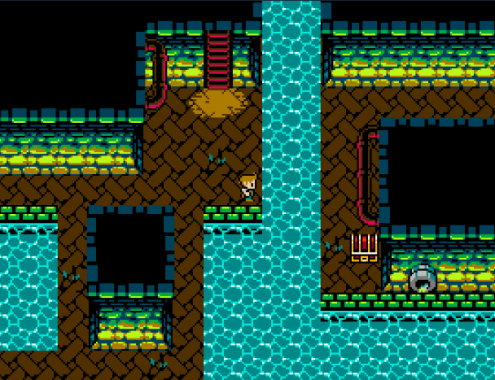