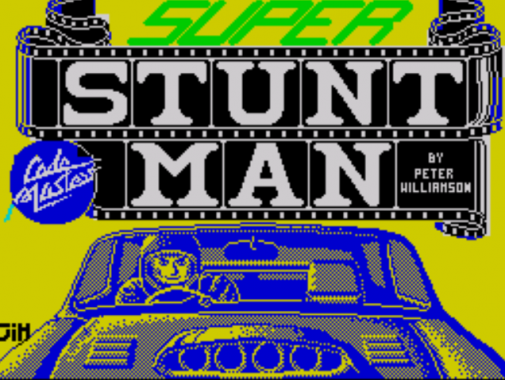 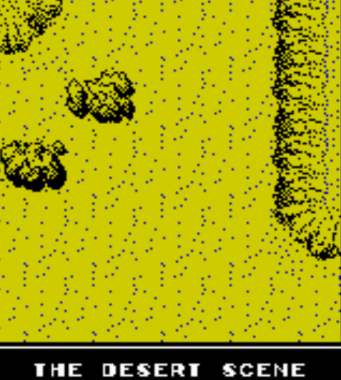 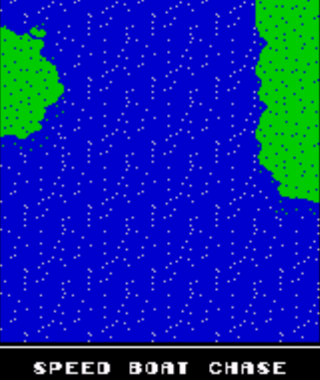 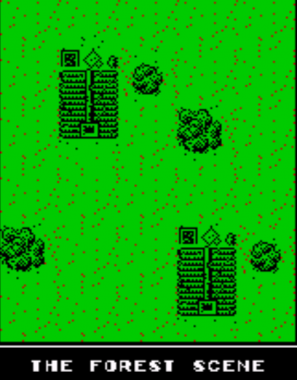 Scene 3) Weave your way through the trees of a forest at break-neck speed. 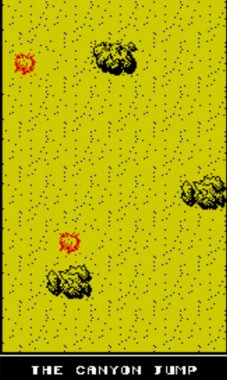 Scene 4) Use turbo-boost to jump the GRAND CANYON… or face a grizzly death
on the rocks below. 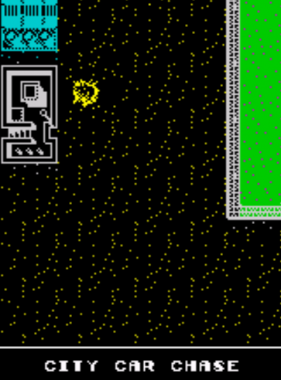 Scene 5) Battle it out with the violent street gangs at midnight on the
streets of New York. 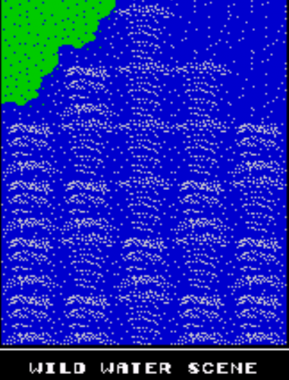 Scene 6) Steer your boat through the rapids in the rough white water chase. 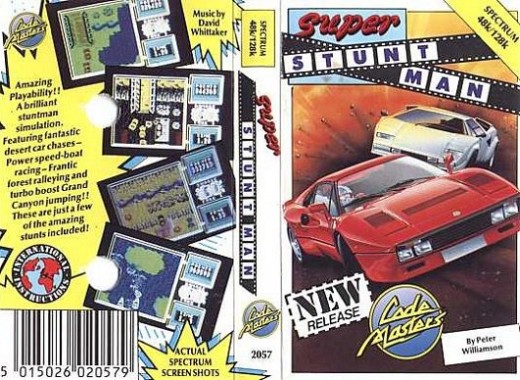 If you hit the red fires, or if a cannonball hits you, you will crash. On
each scene you can crash twice, and get a bonus each time for showing amazing
action. But if you crash a third time you are dead and the game is over.
Hitting the rocks does not harm you. When you hit other cars/boats you gain
extra points for showing more action.

When this game come out it got mixed reviews and a lot of people comparing it to Spy Hunter.
I actually felt it played very well and was fun and action packed with a varied selection of levels from car chases to speed boat chases.
The level designs were nicely laid out with amazing jumps and obstacles.
The visuals were pleasing and the scrolling smooth and fast.
If you do not make comparisons to spy hunter I think the game holds its own as a great action packed fun game that was very underrated at the time.